Six Selected as CCACSA Student-Athletes of the Month 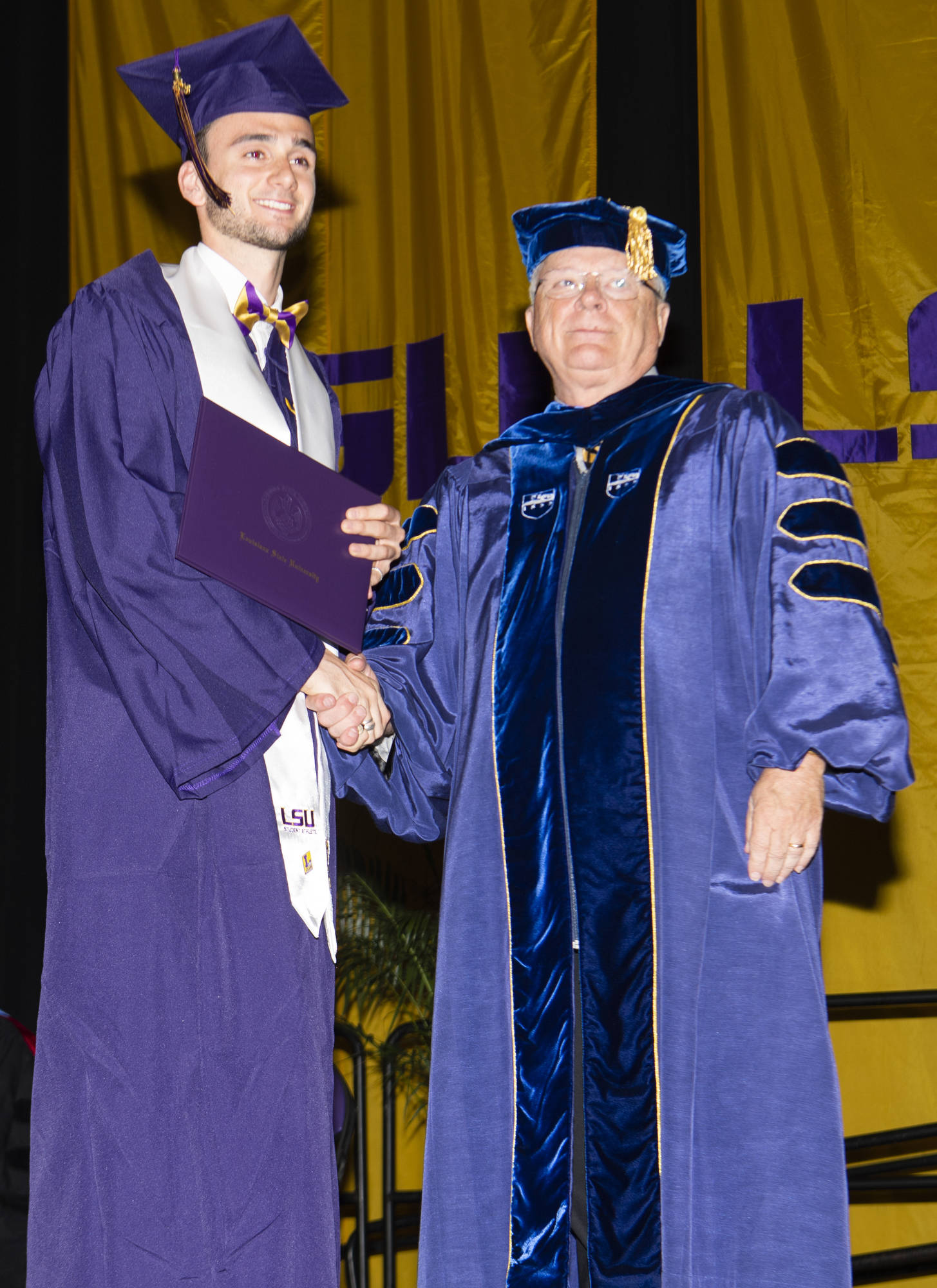 BATON ROUGE – The Cox Communications Academic Center for Student-Athletes honored six student-athletes for their academic achievements and community service for the month of May.

Harry Ackland of the swimming and diving team graduated in May with his bachelor’s degree in marketing. The Plymouth, England native finished his career with the third-fastest 100 breast and sixth-fastest 200 breast times in school history.

Junior transfer Hunter Feduccia is the starting catcher for the Tigers. The sport administration major has launched three home runs and totaled 29 RBI in his debut season.

Marvalyn Vernon has been an outstanding member of the track and field program for four seasons. Vernon is a senior biology major and two-year letter winner who primarily competes in the weight throw.

Katie Kampen was selected as the Shaquille O’Neal Life Skills Program Student-Athlete of the Month for her dedication to the community, participating in numerous service events. The Metairie, Louisiana native has played more than 200 sets and owns more than 200 digs for her career as a defensive specialist.