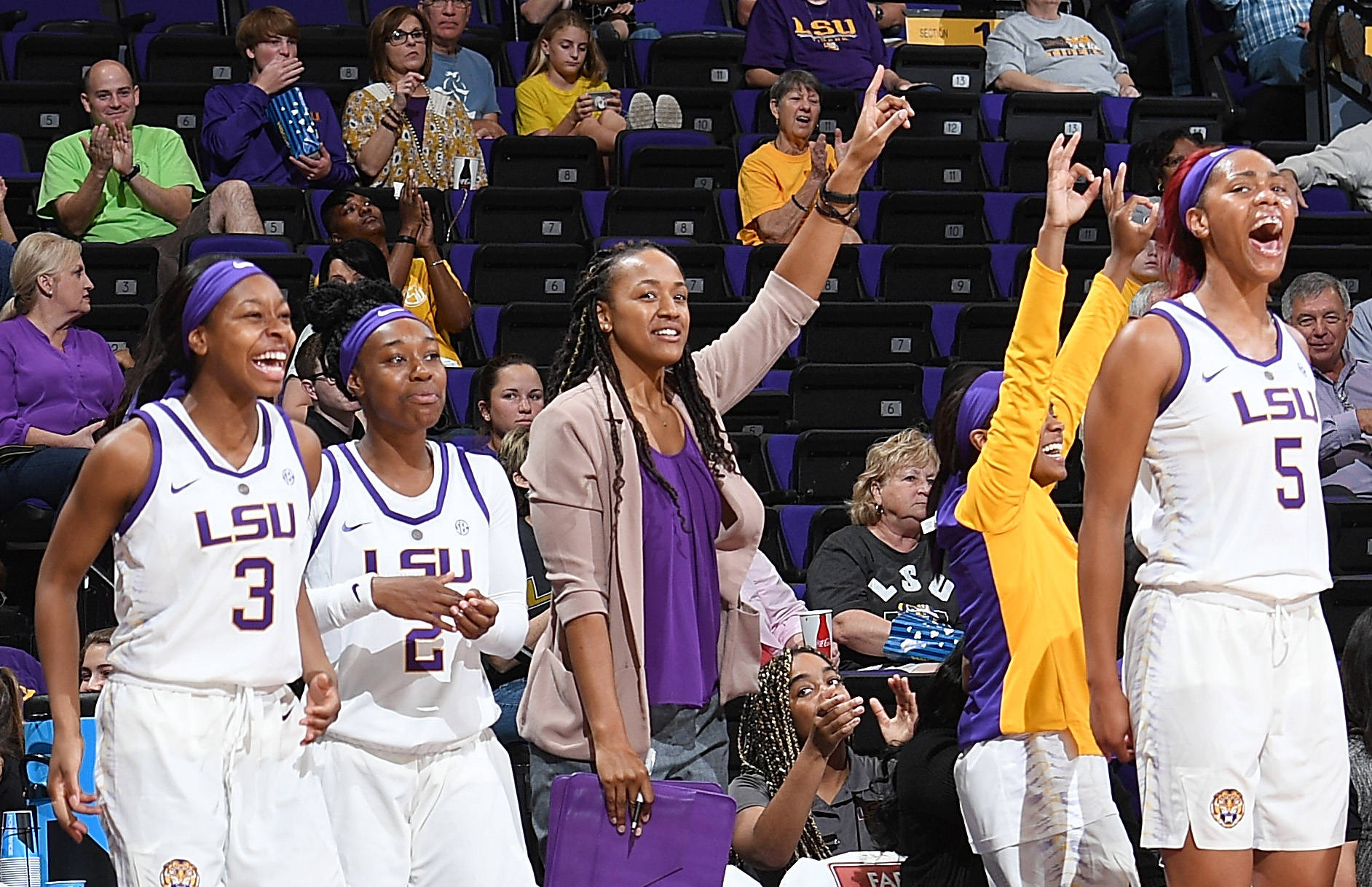 “I’m excited for LaSondra to have this opportunity to continue her on-court coaching career,” said Fargas. “Her knowledge of the game and her ability to connect with the student-athletes will be a great asset to the staff at Louisiana Tech.”

Barrett, who played for the Lady Tigers from 2008-12, has served as an administrative graduate assistant and the recently-added position of director of player development on Fargas’ staff over the past two seasons, following her professional playing career and one one season on the staff at FIU.