Jones and Jannasch Round Out Class of 2018 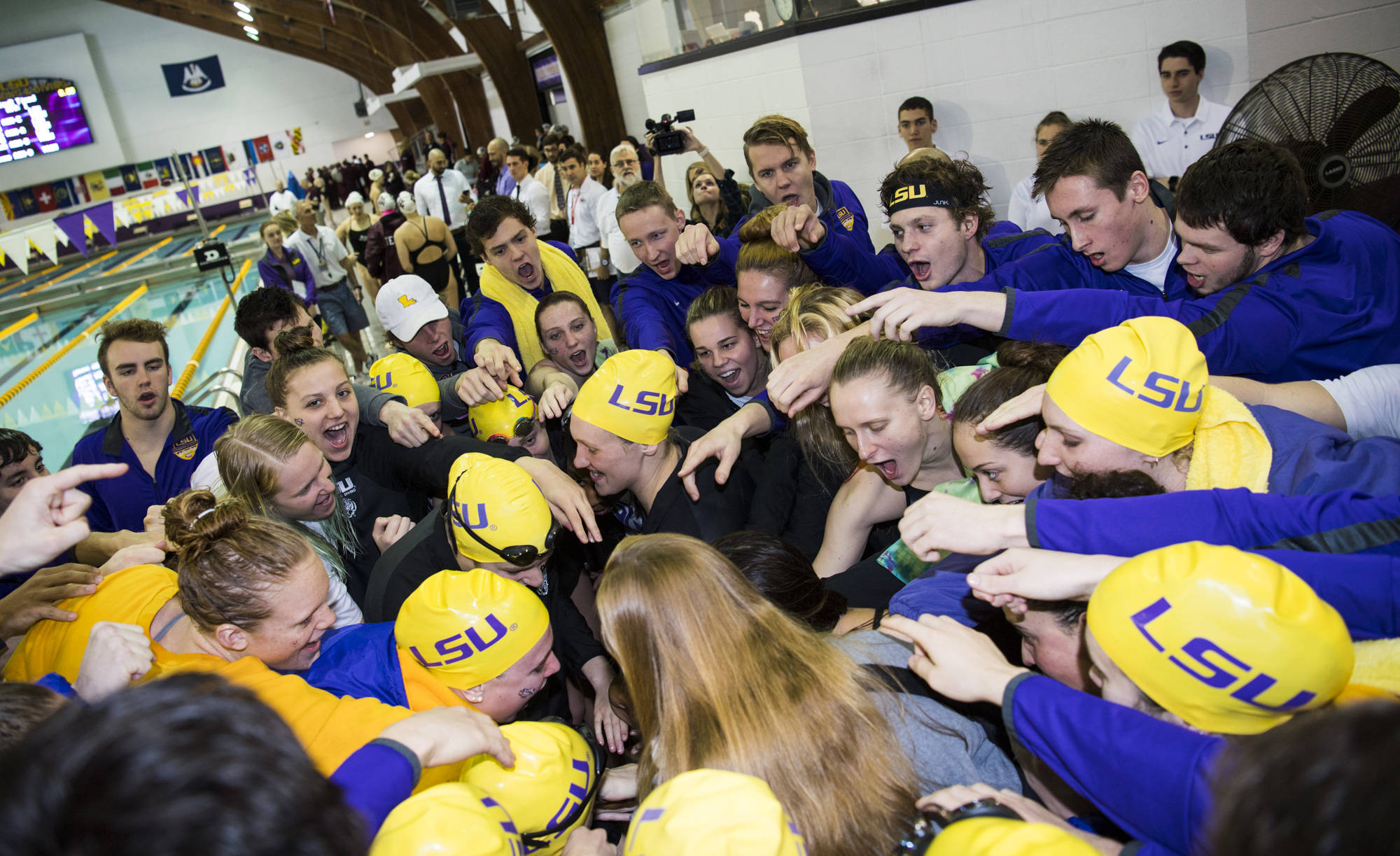 BATON ROUGE – The LSU swimming and diving team’s co-head coaches Dave Geyer and Doug Shaffer announced two more signings this afternoon. Swimmers Isabel Jones and Jack Jannasch will join the team this fall, and the Class of 2018 now has 13 signees.

Isabel Jones, a native of Gilmorton, Leicestershire, England is expected to contribute quickly in multiple events. Jones swims for the prestigious Millfield School and Scotland’s “Senior Gold” National Team. With Millfield, Jones has set school records in both the 100 and 200 meter backstroke. At the 2018 Scottish National Age Group Championships, Jones won the women’s 17-18 200 meter butterfly championship, and took third in the 100 meter butterfly.

“Izzy brings an element to our recruiting class that we were looking to fill either this year or next with her butterfly events,” said LSU swimming head coach Dave Geyer. “ She really has just started to work on those events a little more so we think there is a great deal of potential for her moving forward as she will transition to short course yards.”

Jack Jannasch, who hails from Frisco, Texas, is a short-distance freestyle specialist who is in line to make an immediate impact. Jannasch is a four-time Texas UIL Region 3 champion, winning the 50- and 100-yard freestyle in both his junior and senior seasons. Jannasch has made five finals at the Texas 5A State Championships. After finishing seventh in the 50 free his sophomore year, he went on to take second in both 2017 and 2018. As an upperclassman, Jannasch also made the state finals in the 100 free, touching the wall third his junior season and second his senior year. At the Speedo Southern Sectionals in March, Jannasch finished fifth in the 50 free. Jannasch swims for Frisco High School and Lakeside Aquatic Club.

“Jack was patient through the recruiting process for us and we were happy to be able to sign him this spring,” explained Geyer. “ He has some raw speed that we will look to refine but he certainly adds some depth to our sprint events that we were looking for to round out our men’s class.”