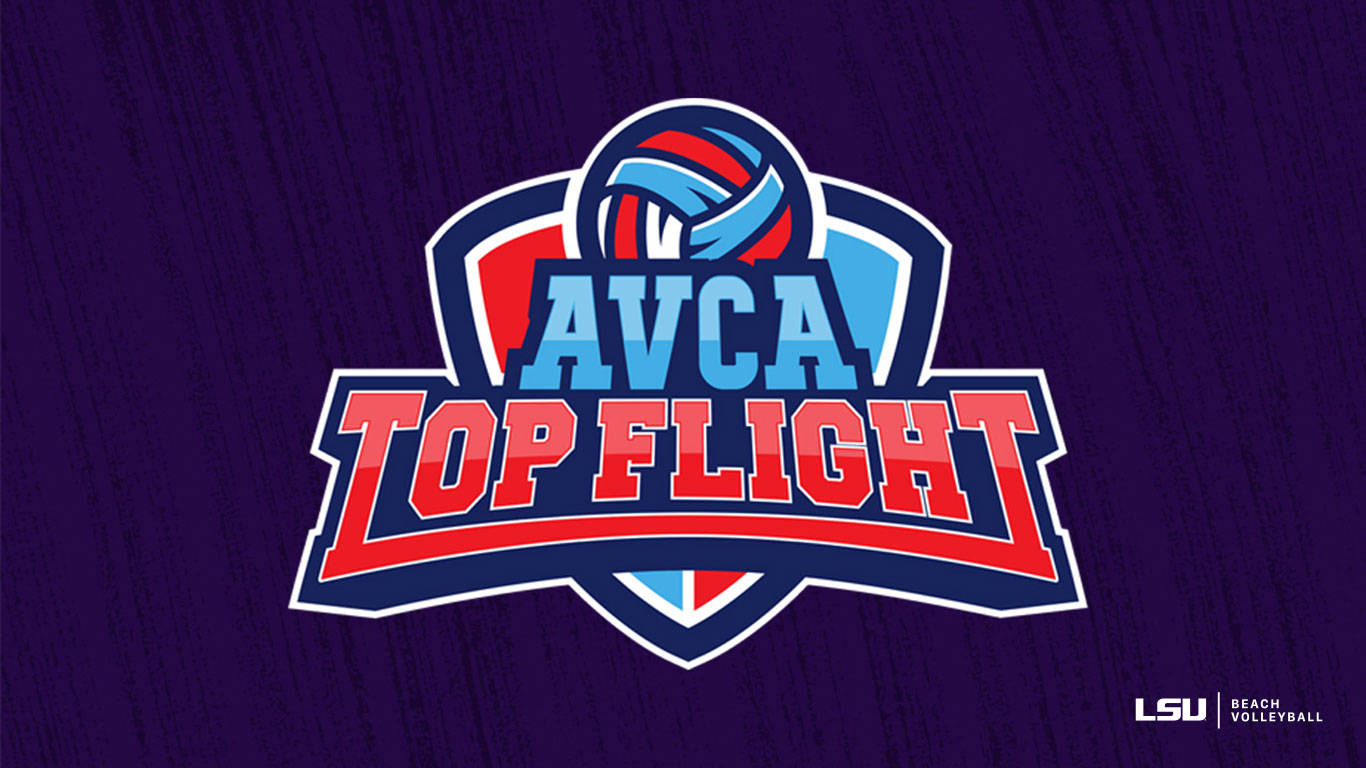 BATON ROUGE –  Three pairs from the LSU Beach Volleyball were recently named as winners of the inaugural AVCA Top Flight Award; from Court 1 Claire Coppola and Kristen Nuss, from Court 4 Megan Davenport and Emmy Allen, and from Court 5 Riley Young and Maddie Ligon.

The AVCA Top Flight Award is designed to reward hard work and consistent play despite roster position. Any pairs that competed in 15 matches and won at least 75-percent of their matches throughout the season were designated as Top Flight Award winners.

Ligon and Young went 15-4 on Court 5 this season. The duo wasn’t paired together until about a month into the season, but when they were, Ligon and Young were dynamic. In their first weekend together, they went 4-0 and defeated pairs from three ranked teams. Ligon and Young never lost consecutive matches and 11 of their wins came against ranked competition.