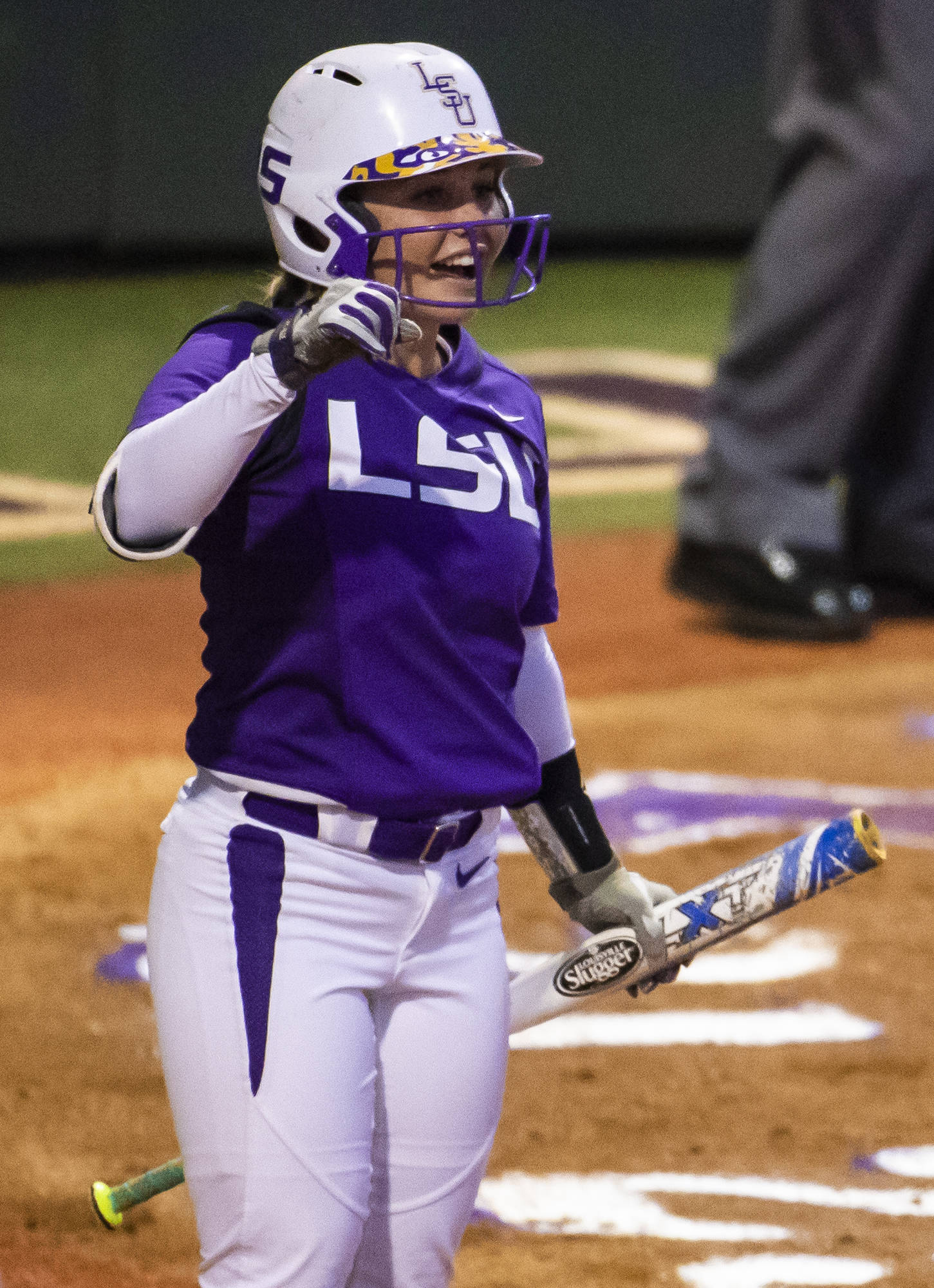 “Both players are truly deserving of this opportunity,” said head coach Beth Torina. “We appreciate the Scrap Yard giving the opportunity to these Tigers.’

Griggs, a Wichita, Kansas native, has been a four-year starter for the Tigers and has played in more games (254) than any other active Division I player in the country. During her career, she has posted a .314 batting average with 236 hits, 24 doubles, 6 triples, 1 HR, and 29 stolen bases. She will add more depth to the outfield for SYFP as well as bring in some fresh speed on the base-paths.

“Emily has been a mainstay for LSU softball,” said Torina. “She will have great success at the next level.”

Hoover, the Clemson, South Carolina native and current Team USA member, will be competing with Team USA in the 2018 Japan All-Star Series alongside three other SYFP players. Hoover will have to make a decision as she was drafted to the NPF’s Cleveland Comets back on April 23.

“Carley is a very talented player and will be an asset to any program she is a part of,” said Torina.

Hoover has become a household name for the LSU Tigers during her tenure and holds NFCA All-American Honors for her 2015 season. She has proven herself among the pitching elite with her career 1.67 ERA, 71 career wins, 742 strikeouts, and a .195 opponent batting average.

On Deck The Tigers await their next opponent as the NCAA Selection Show is Sunday at 9 p.m. CT. The show will air on ESPN2.