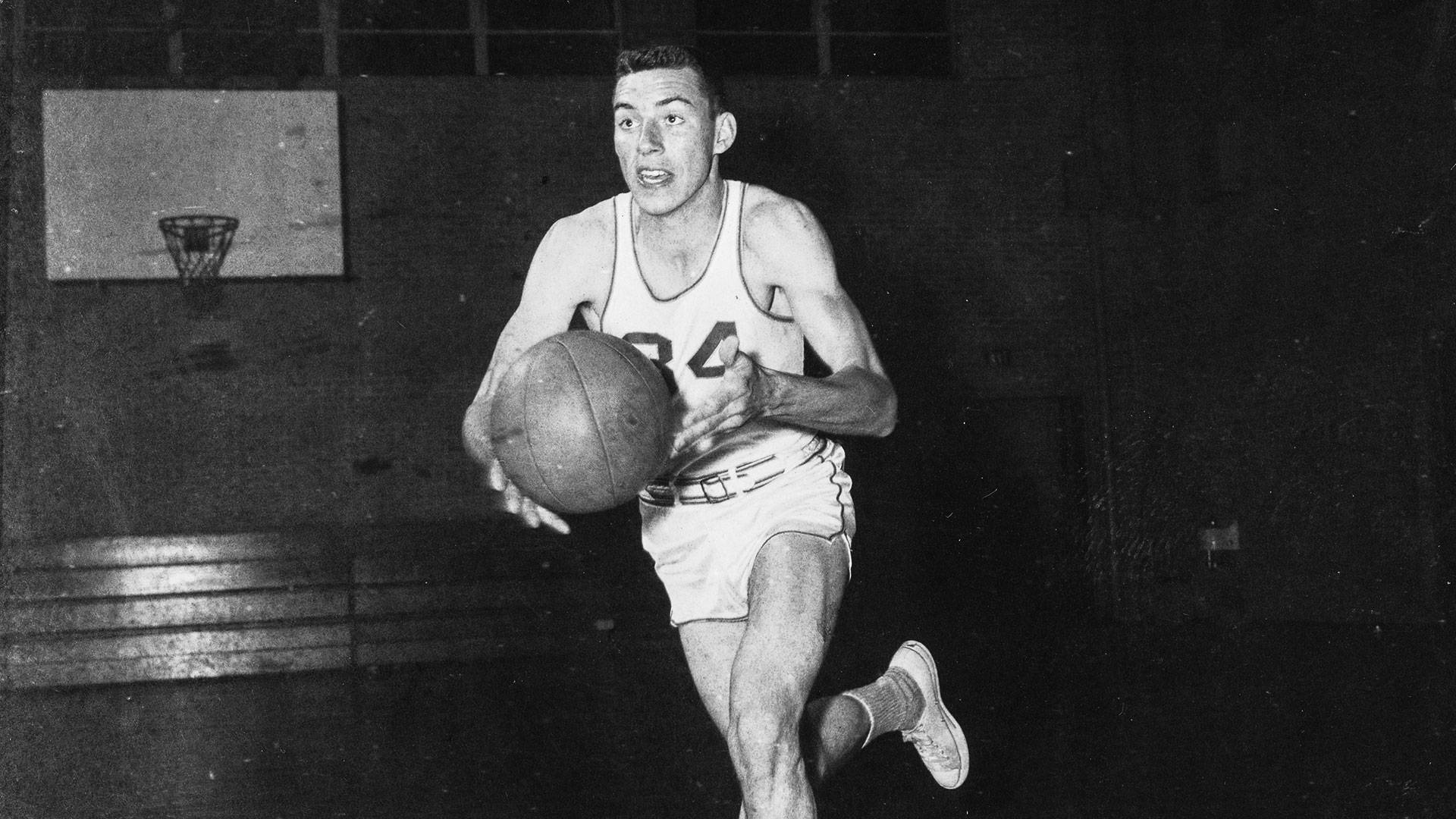 BATON ROUGE – Ray Lewis, a three-year letterwinner on LSU’s men’s basketball team in the early 1960s, passed away recently at his home in Charlestown, Indiana, at the age of 78.

Lewis played for the Tigers from 1959-62. He graduated from LSU in 1962 and later received his Master’s degree in 1964. Lewis coached the freshman team for the Tigers for two years under head coach Jay McCreary.

Lewis is still listed in the LSU record book for best field goal percentage in a game having made 11-of-12 shots against Alabama on Feb. 20, 1962.

Upon returning to Indiana, Lewis taught mathematics and filled the role of athletic director at Clarksville High School. He was named Regional Athletic Director of the year on two occasions during his career. During his time as an educator, Lewis also oversaw the evening men’s basketball adult education program at Clarksville for many years and he served on the Town of Clarksville Parks Department Board for 27 years.

He was an avid golfer and traveler and was an active participant in the former Clarksville Sister Cities program, making many friends across the world.

Lewis was preceded in death by his parents, James Albert and Laura McGuffey Lewis as well as his siblings, Betty Coombs, Lorraine Bowen, Jim Lewis, and Don Lewis. He is survived by his wife of 49 years, Lynn (Vaught) Lewis, his brother Russ Lewis (Mary Lou), and numerous nieces and nephews.

A remembrance of Lewis’ life will be held at the Falls of the Ohio Interpretive Center Auditorium, 201 Riverside Drive, Clarksville, Indiana, on Saturday, May 12 at 11:00 a.m. Visitation will be in the River Room at the Interpretive Center beginning at 9:30 a.m. Chapman Funeral Home in charge of arrangements and online condolences can be made at chapmanfuneralhome.net .