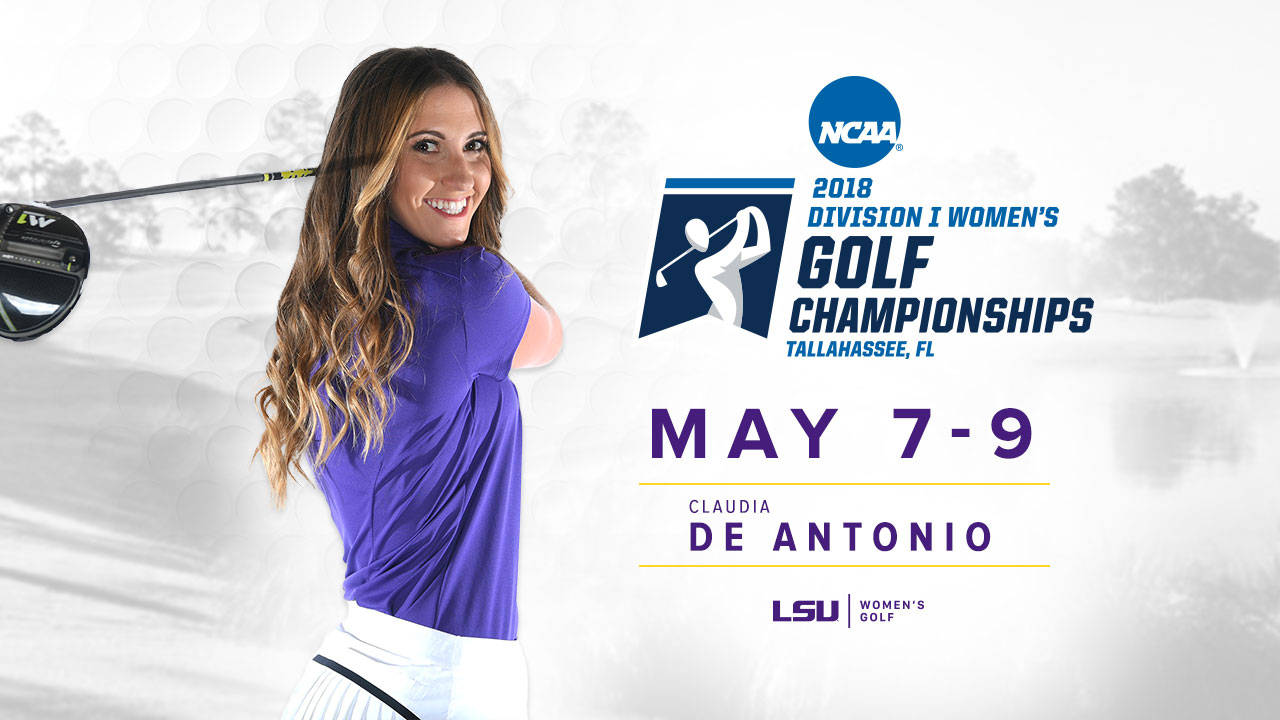 BATON ROUGE, La. – LSU senior women’s golfer Claudia De Antonio begins 2018 NCAA regional competition on Monday, May 7, with a tee time of 8 a.m. ET. De Antonio was one of 24 individuals to advance to regional play and will compete in Tallahassee, Florida at the Don Veller Seminole Golf Course & Club.

Live scoring will be available at Golfstat.com or on the Golfstat app for mobile devices.