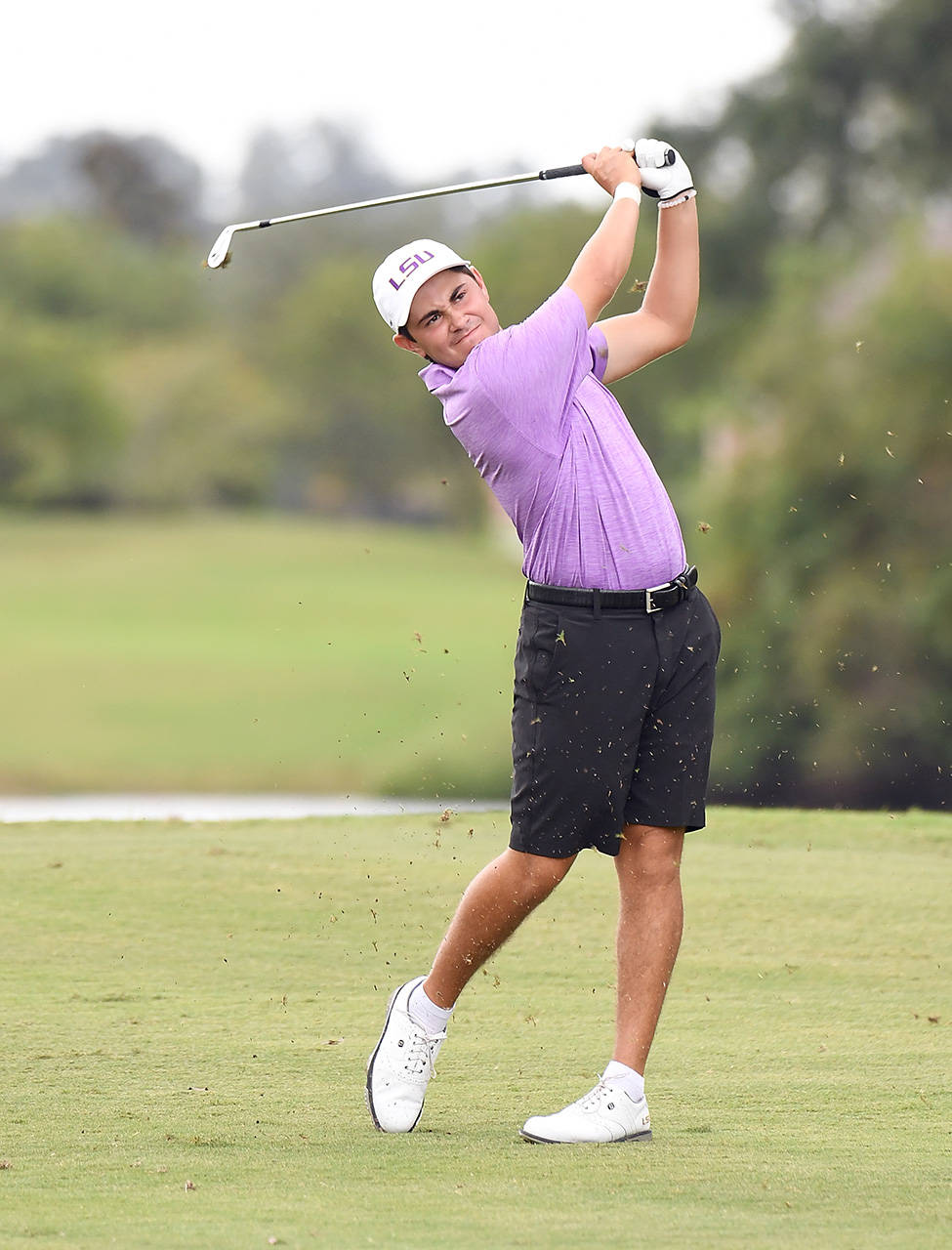 Baton Rouge, La. – The accolades keep rolling in for talented LSU men’s golfer Luis Gagne as the junior, originally from Costa Rica, was one of four collegiate athletes to be selected as Coach’s Picks for the 2018 Arnold Palmer Cup on Friday morning.

“It’s just such a prestigious event,” Gagne said. “It’s something that I’ve always wanted to be a part of, and getting that coach’s pick really means a lot to me.”

Gagne is one of 12 male golfers that will play as a member of the International Team. Dubbed as the collegiate version of the Ryder Cup, the Arnold Palmer Cup will pit the best collegiate amateur golfers against each other at the Evian Resort Golf Club in France (July 6-8). Gagne and his teammates will be playing against the top 12 American collegiate golfers.

Herb Page, the international head coach, selected Gagne with his only pick on Friday morning. A three-time PING All-America honoree, Gagne claimed medalist honors four times during his collegiate career. During the 2017-18 season, Gagne registered a career-best scoring average of 71.16 and shared medalist honors at the 2017 David Toms Intercollegiate.

Earlier this week, Gagne was named a semifinalist for the Jack Nicklaus Award, and the Tigers earned the No. 1 seed at the NCAA Stockton Regional in California. For more about the Arnold Palmer Cup, visit arnoldpalmercup.com.