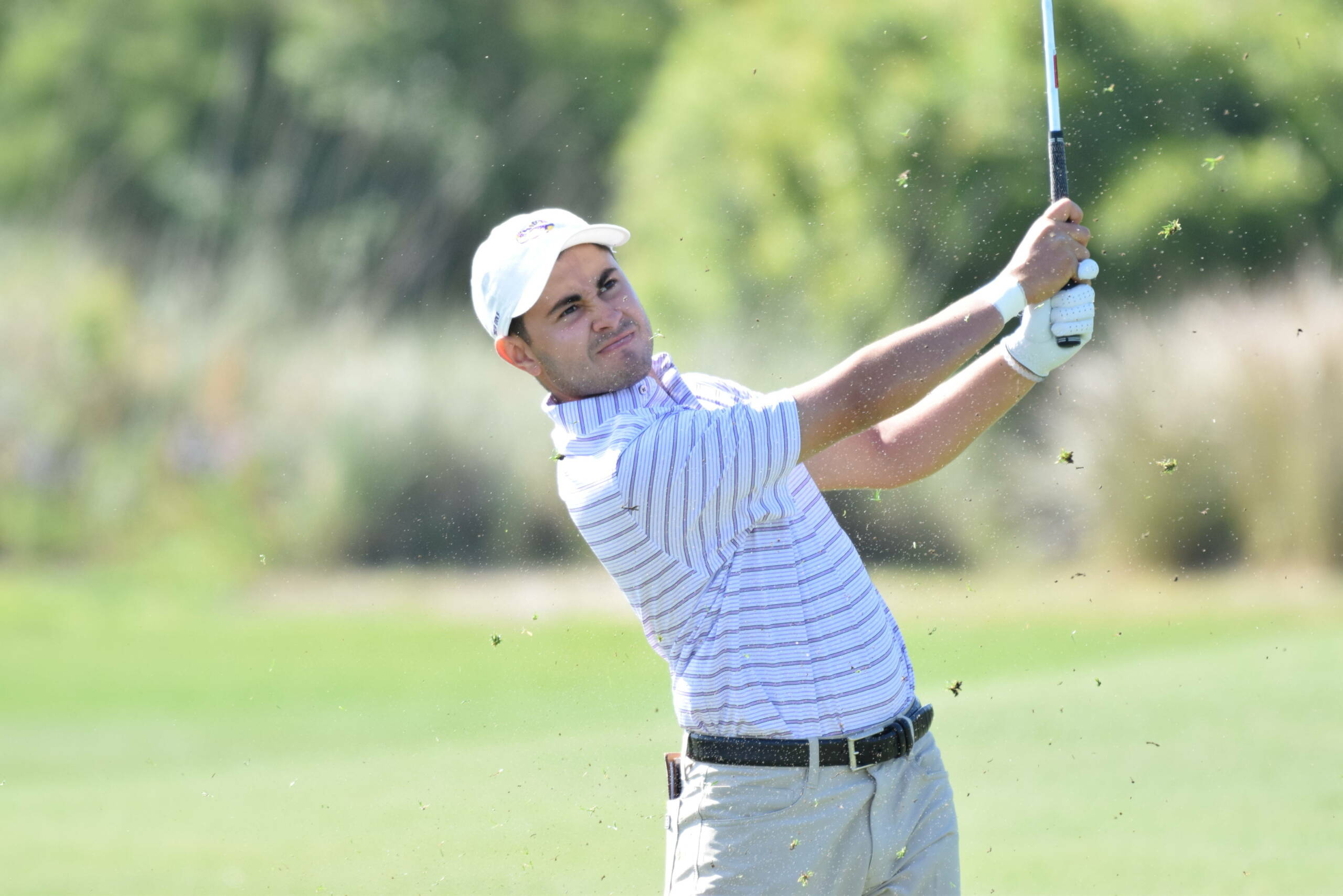 Baton Rouge, La. – Luis Gagne, a junior on the LSU men’s golf team, has been named one of 30 semifinalists for the 2018 Jack Nicklaus Award, the Golf Coaches Association of America (GCAA) announced on Tuesday afternoon.

In addition to having a chance to be named the Jack Nicklaus National Player of the Year, the five finalists will compete in the Barbasol Shootout for an exemption into the PGA Tour’s Barbasol Championship (July 16-22) at the Champions at Keene Trace in Lexington, Ky. The Barbasol Shootout will take place on June 2 at the Scioto Country Club in Columbus, Ohio.

Gagne has been LSU’s top performer during the 2017-18 season with a career-best average of 71.24 strokes per round. The Orlando, Fla., native has four top-10 finishes under his belt this season including a tie for medalist honors at the 2017 David Toms Intercollegiate with a 4-under par 140 (70-70).

Coming off two consecutive third-place finishes, Gagne is a unanimous Top 25 player in the NCAA. In the Golfstat rankings he checks in as the 22nd-best player, and the Golfweek individual player rankings have him in the 24th spot.

The Tigers will find out their NCAA destination on Wednesday night when the Golf Channel reveals the 81-team field live at 5 p.m. CT.