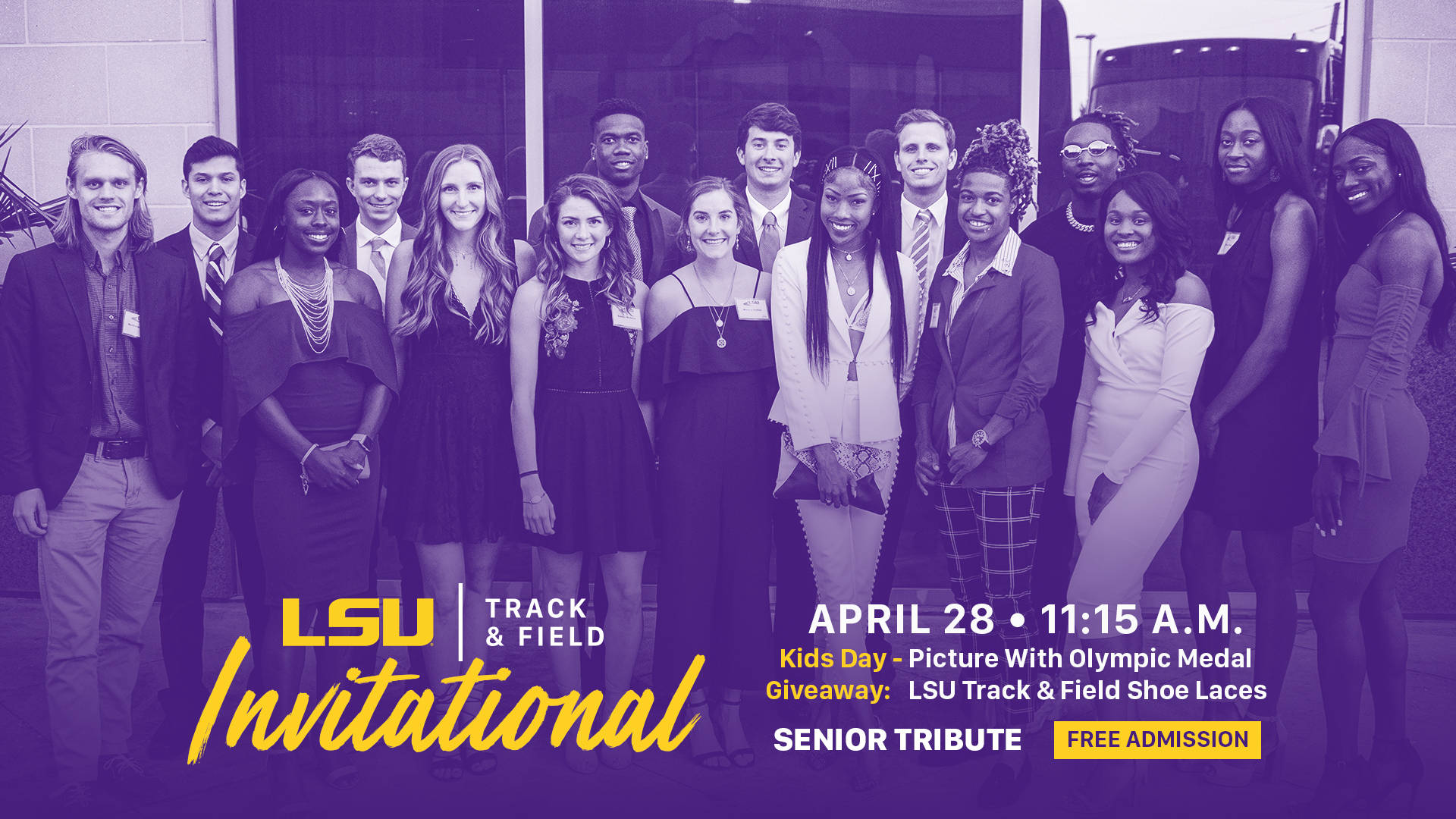 BATON ROUGE, La. – Hosting its third meet in four weeks, the LSU track and field team will close out its 2018 regular season campaign on Saturday with the LSU Invitational at the Bernie Moore Track and Field Stadium.

The No. 1 ranked women’s and No. 12 ranked men’s LSU teams will host a plethora of ranked teams to close out the regular season. On Monday, the LSU women ascended to the top of the USTFCCCA in-season rankings for the first time since 2012.

All seven teams attending the LSU Invitational on Saturday feature at least one ranked squad. The Texas A&M Aggies enter the meet ranked fourth on the men’s side and eighth on the women’s side. Alabama has the third-highest ranked men’s team in the nation while the Houston men enter the meet ranked No. 6. Both men’s and women’s squads from Ole Miss sit 19th in the polls, and North Carolina A&T (men – No. 18) and Akron (women – No. 24) round out the field.

Live results will be available at deltatiming.com. Field events will get started at 9 a.m. and track events are slated to begin at 11:20 a.m.| Meet Schedule

Fans are encouraged to follow along all the live action from the meet on Twitter @lsutrackfield. As always, admission to the meet is free for fans of all ages.

LSU will honor the career of 21 student-athletes on Saturday afternoon. The senior tribute will take place during the men’s 5,000 meter run at 2:15 p.m.