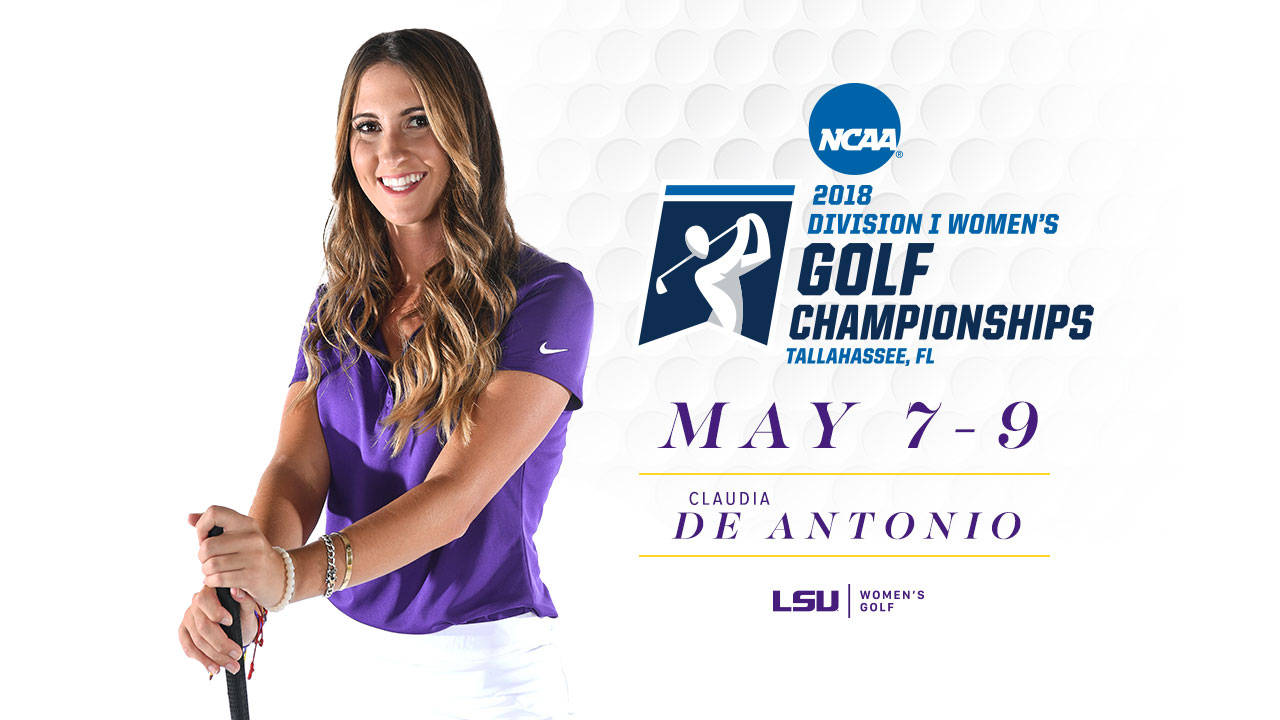 “This is a great opportunity for Claudia following the outstanding semester she had on the course this Spring,” said LSU head coach Karen Bahnsen. “We are excited that she earned a spot to compete for a national championship and to represent LSU one last time.”