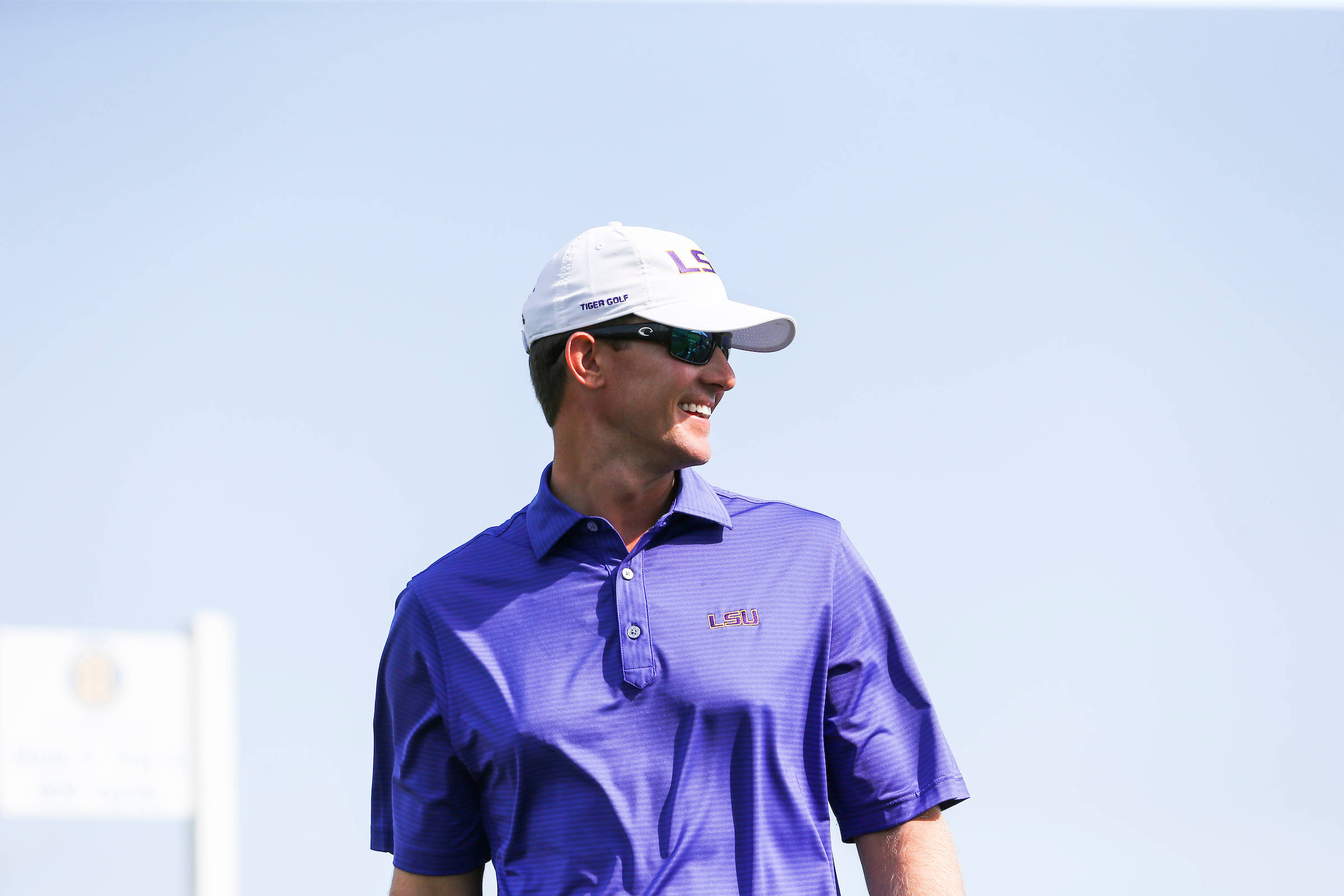 The award is presented annually to the NCAA Division I, II, III, NAIA or NJCAA assistant coach that has excelled in working with their student-athletes both on the course and in the classroom.

Serving in his sixth season as an assistant coach, Runion has been an essential cog in LSU’s rise to the top of the NCAA as one of the most prominent programs in the country over the past several years. Most recently the Tigers won their third tournament of the 2017-18 season with a runaway victory at the Old Waverly Collegiate in West Point, Miss. LSU carded a final round of 11-under 277 to shoot a combined score of 9-under par 855 to win by 13 shots.

Following the 2016-17 season, LSU had three golfers named to the SEC Spring Academic Honor Roll, and earlier this year in February, four golfers were recognized for finishing the 2017 fall semester with a GPA of 3.0 or higher. Additionally, Runion serves on the GCAA National Advisory Board as the assistant coach representative.

The Tigers have also claimed team titles at the David Toms Intercollegiate and Ka’anapali Collegiate Classic this season. LSU is currently ranked ninth in the latest Golfweek rankings as they prepare for postseason play. The Tigers will compete at the SEC Championship beginning next Wednesday (April 25).