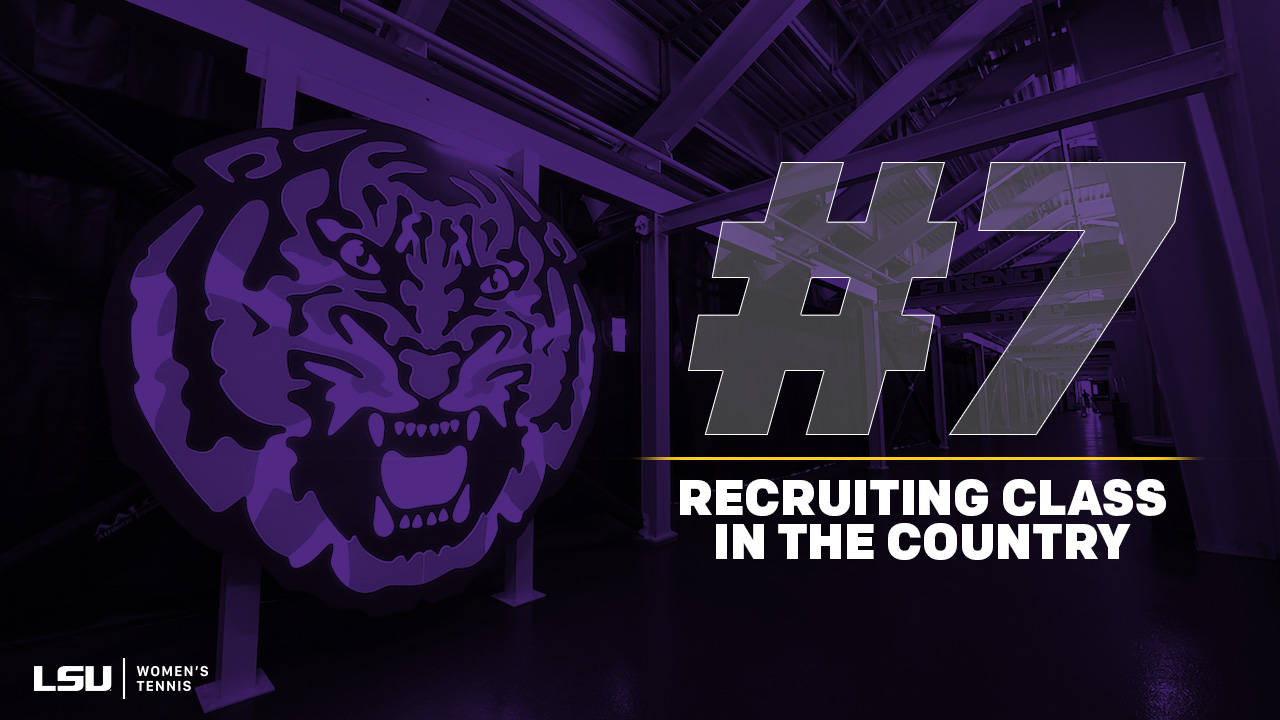 After netting the No. 1 overall recruiting class in 2016 and the No. 5 class in 2017, the LSU women’s tennis team will add Loughlan to its No. 7-ranked 2018 class that already features a couple of the country’s best players in blue chip prospect Ann Li and five-star early enrollee Luba Vasilyuk.

“We are excited to welcome Anna to our Tiger family,” co-head coach Julia Sell said. “Her genuine, fun personality fits perfectly with our team culture and her competitive spirit and all-court style of play will make an immediate impact on our program. We look forward to seeing her in the Purple and Gold!”

Loughlan, one of the most promising young players from Great Britain, has climbed to as high as No. 137 in the ITF juniors world rankings and has compiled over 50 singles wins and 47 doubles wins in the junior circuit.

Loughlan has played in a number of prestigious events thus far in her career, competing in the main draw of the Wimbledon junior girls’ championships and winning both the singles and doubles titles at the Nike Junior International tournament in Nottingham, Great Britain. Loughlan also reached the final round of singles in the Grade 2 Serbia Junior Open in Novi Sad, Serbia in 2017.

Loughlan’s arrival on campus in the fall semester will provide a huge boost to an already highly talented young core of Tigers that will complement LSU’s senior veterans in the 2018-19 season.