Tigers Look to Close Out Regular Season on Strong Note 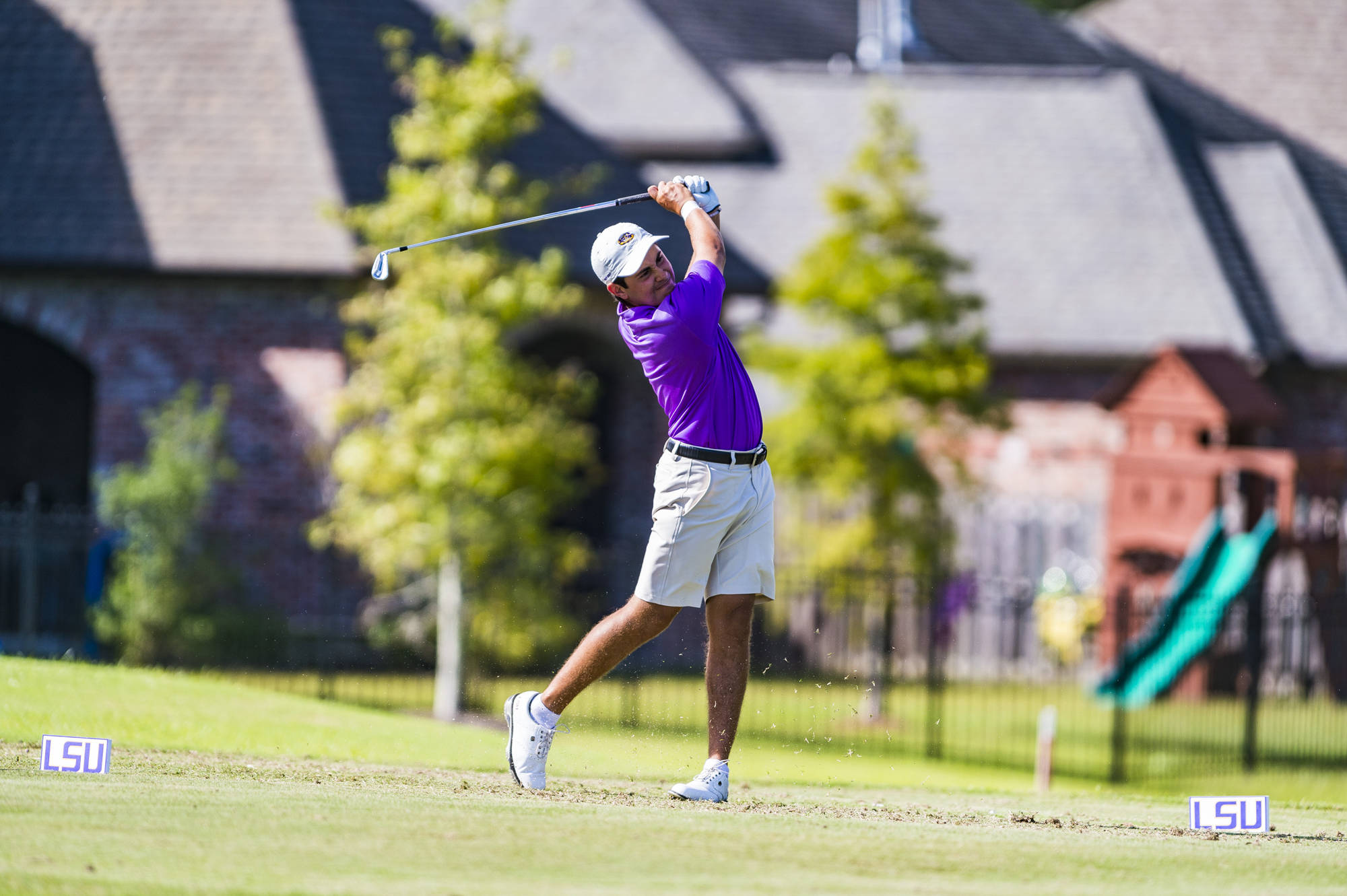 Live results of the Waverly Collegiate will be available at golfstat.com.

Baton Rouge, La. – The ninth-ranked LSU men’s golf team is ready to tee it up one final time before postseason play starts as it travels to the Old Waverly Collegiate in West Point, Miss. The regular season finale will begin with 36 holes on Monday and conclude with 18 on Tuesday.

Mississippi State will host the tournament that welcomes 13 additional teams besides the Tigers. The tournament will be played at the Old Waverly Golf Club that features a par 72 layout that plays at exactly 7,000 yards. Shotgun starts will be utilized on Monday morning at 8:30 a.m. CST. Tuesday’s final round start times will be based off the 36-hole scores of each team from Monday.

LSU will use a starting lineup that features Luis Gagne, Philip Barbaree, Trey Winstead, Nathan Jeansonne and Jacob Bergeron. Winstead and Barbaree lead the team with four top-10 finishes this season. Winstead picked up his fourth top-10 showing of the season last weekend at the Aggie Invitational when he shot a 2-under par 214 to place sixth to lead the Tigers to a third-place finish.

Gagne leads the squad with a 71.54 scoring average. In his 28 rounds played this season, the junior All-American has been under par in exactly half of them. He owns one tournament win, a share of the medalist honors, with Bergeron at the 2017 David Toms Intercollegiate when the Tiger twosome shot a 4-under par 140 to claim the honors.