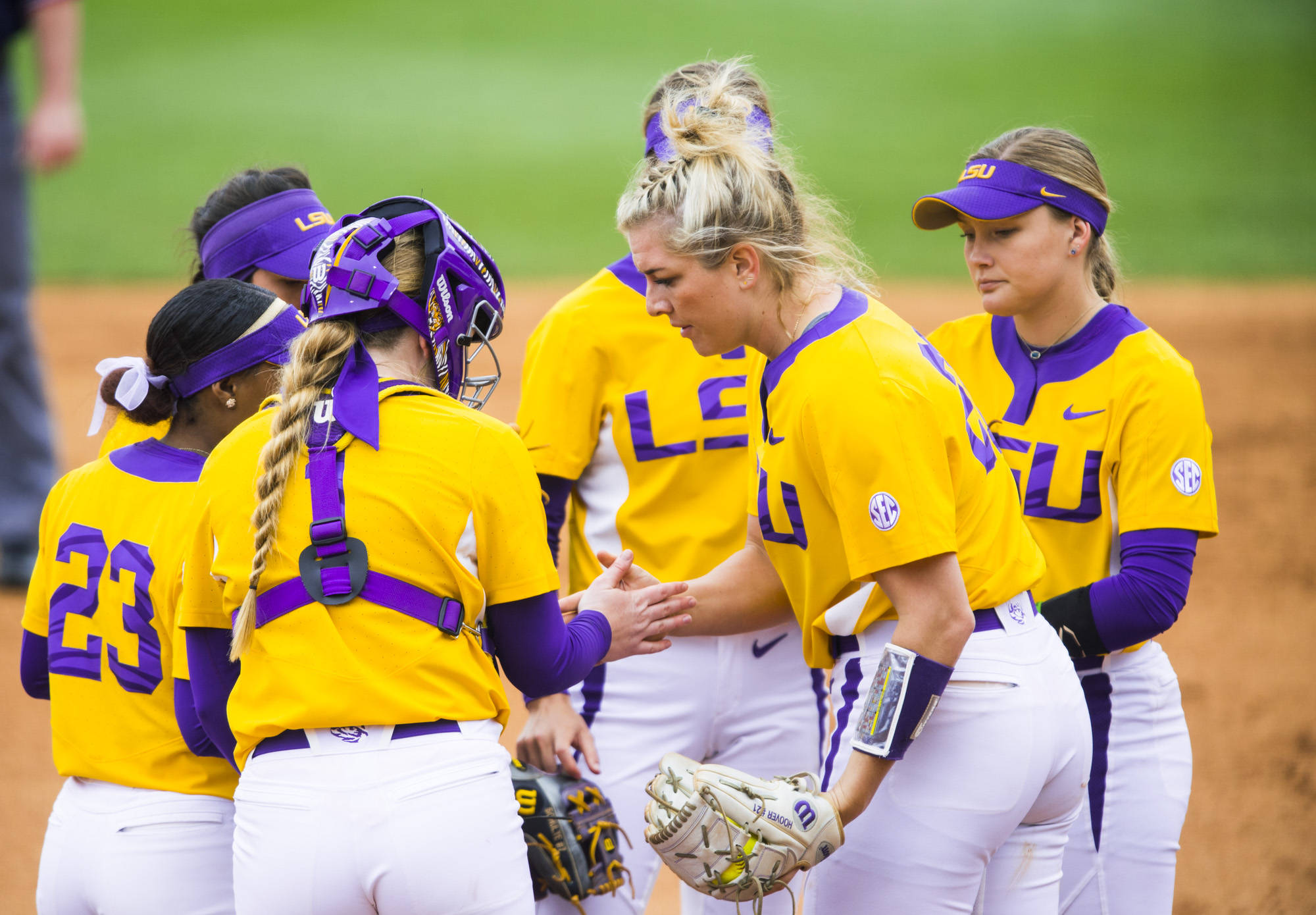 BATON ROUGE – The 14th-ranked LSU softball team is back in action this weekend, traveling to No. 10/13 Tennessee. Game one of the three-game series is slated for Friday at 6 p.m. CT on ESPN2. Game two on Saturday begins at 12 p.m. CT on ESPN2 with the series finale at 12:30 p.m. CT on Sunday on SEC Network+.

All three games are available through the WatchESPN app with Beth Mowins and Michele Smith on the call. Live stats will also be available at LSUStats.com.

Note: Game one’s time was originally slated for 5 p.m. CT but changed to a 6 p.m. CT start time and now airs on ESPN2 instead of ESPNU.

>> In the last meeting, the Tigers claimed a 6-2 victory over the Vols in the 2017 SEC Tournament.

>> The last time the Tigers took a series in Knoxville was in 2015 and the last sweep for the Tigers was in 2001 in Baton Rouge.

Torina’s Thoughts
“Tennessee brings a consistent offense year-in and year-out, which is really hard to do. They have a bunch of players that can do a lot of things, triple-threat type players. They can run and hit for power. They always have all of these weapons and they do a good job of being consistent. Every time we play them, it’s going to be a ball game.”

About the Tigers
LSU goes into the weekend with a 32-7 overall record and is in fourth place of the SEC with a 7-4 mark. The Tigers are coming off a series victory over Ole Miss, coming out on top in game one, 2-1 in a LSU and SEC record of 19 innings and in game two, 1-0. Amanda Doyle continues to lead the team offensively with a .357 batting average. She owns a team-leading six home runs and 11 doubles.  The Tigers are ranked sixth in the nation in earned run average at 1.11, which is second among the SEC. Allie Walljasper is 11-3 with a 0.74 ERA (eighth in nation) and has only given up one earned run in the past 43 innings. Carley Hoover is 14-3 on the year and leads the staff in strikeouts with 141.