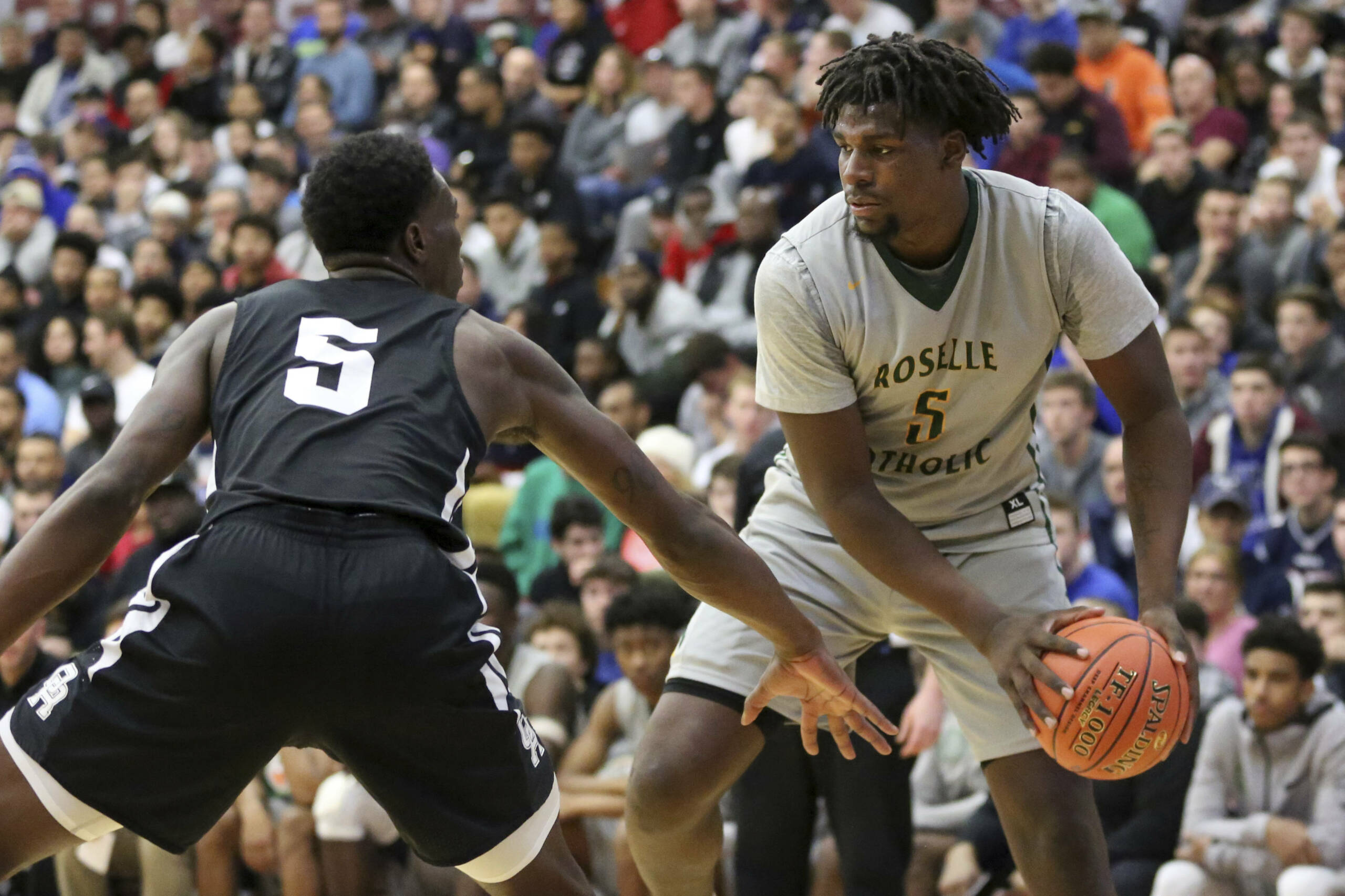 Reid, who signed with the Tigers and Coach Will Wade in the November signing period from Roselle Catholic High School in Roselle, New Jersey.

Reid, 6-11 and 240, scored 15 points and had 11 rebounds in the matchup of some of the top prep players in the country. Reid’s East all-stars, lost a 131-128 decision to the West. Reid also had two assists and one block. Reid is a consensus five-star signee.

He was named the NJ.com Player of the Year after averaging 14.8 points, 7.7 rebounds and 2.1 blocks per contest.

“(Coach Wade) was able to make me feel at home (while) was away from home,” Reid told ESPN’s Jeff Goodman during an interview during the game about his visit to LSU. “Obviously, the basketball team speaks for itself with the incoming recruits (that LSU has coming). It is going to be a great experience there.”