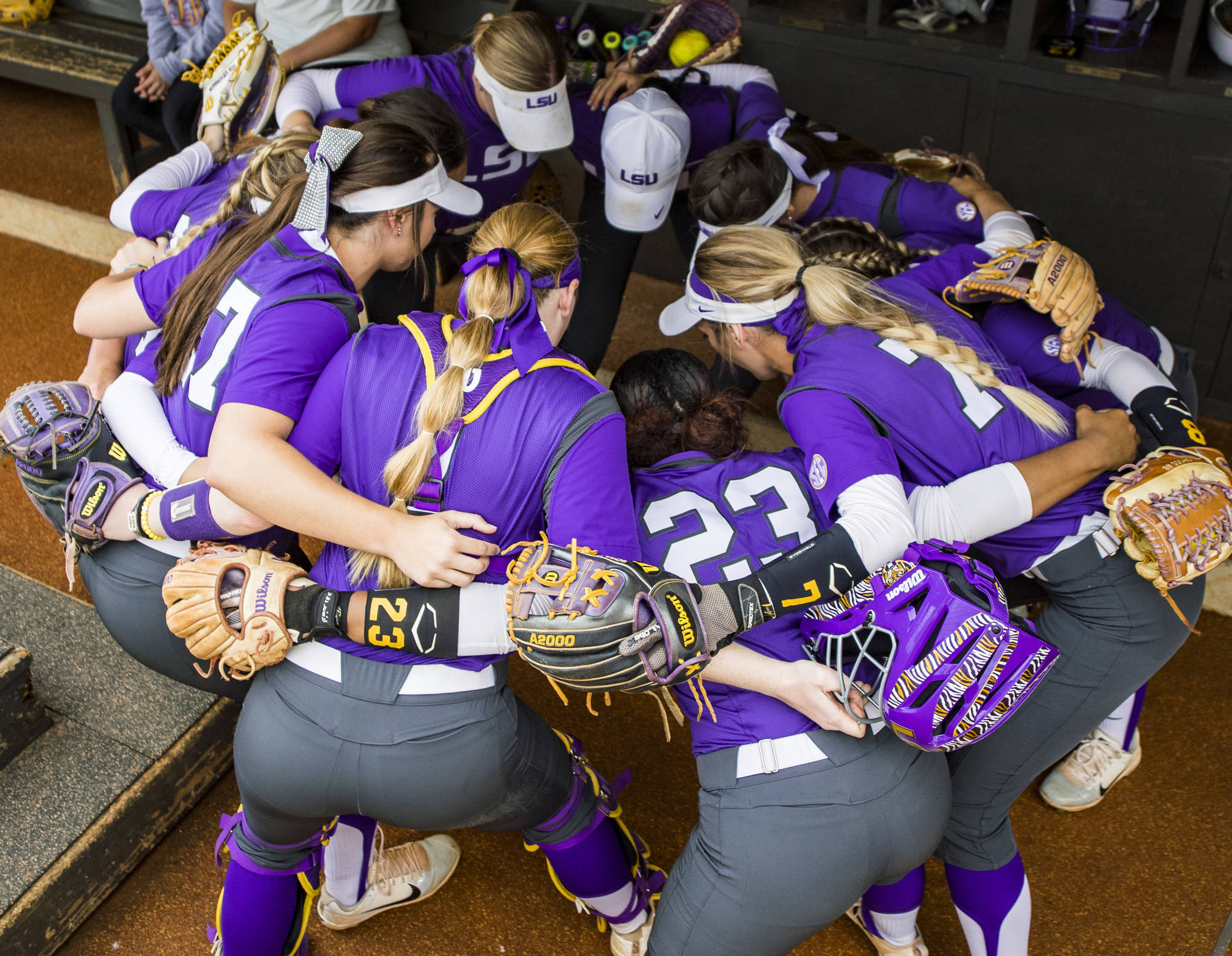 BATON ROUGE – After a five-game nonconference home stand, the No. 13-ranked LSU softball team returns to SEC action this weekend, traveling to Missouri for a doubleheader on Friday at 3 and 6 p.m. and a single game Saturday at 2 p.m.

All three games will stream online through SEC Network+ and the WatchESPN app. Live stats will also be available at LSUStats.com.

Series Records
The Tigers lead the all-time series over Missouri, 10-6. LSU defeated Missouri in the series last year, claiming game one and two by scores of 3-2 and 3-1.

Torina’s Thoughts
“It seems like the road in the SEC is a tough place to be. We saw that the home team dominated a lot of the series last weekend. Missouri is definitely a tough place to play. They have a brand new stadium that none of our kids have been in yet. Missouri has the No. 1 strength of schedule in the country, so they’ve definitely been tested. I think we’ll go up there and battle and give them our best game.”

About LSU
LSU goes into the weekend with a 27-5 overall record and 3-2 record in the SEC. The Tigers are coming off a 4-1 victory over Southern Miss on Tuesday. Aliyah Andrews leads the offense with a .390 batting average. In the circle, the Tigers have a 1.13 ERA that ranks seventh in the nation. Allie Walljasper and Carley Hoover have combined for 183 strikeouts in 174 innings. The pitching staff is holding their opponents to a .172 batting average.

About Missouri
Missouri is 19-17 on the year and 2-7 in the SEC. They have the No. 1 strength of schedule in the country and are coming off a series loss to Arkansas last weekend. Amanda Sanchez leads the team at the plate with a .472 average. She also leads the team in home runs (8) and RBI (26). In the circle, Nalani Scates leads the team with a 3.20 ERA and is 2-0 on the year. Madi Norman has a 7-3 record and a 3.22 ERA. She has struck out 40 batters in 63 innings of work.

What’s On Deck
Following the SEC series at Missouri, the Tigers will take a midweek break from SEC action, traveling to McNeese State on Tuesday, April 3 at 6 p.m. CT.