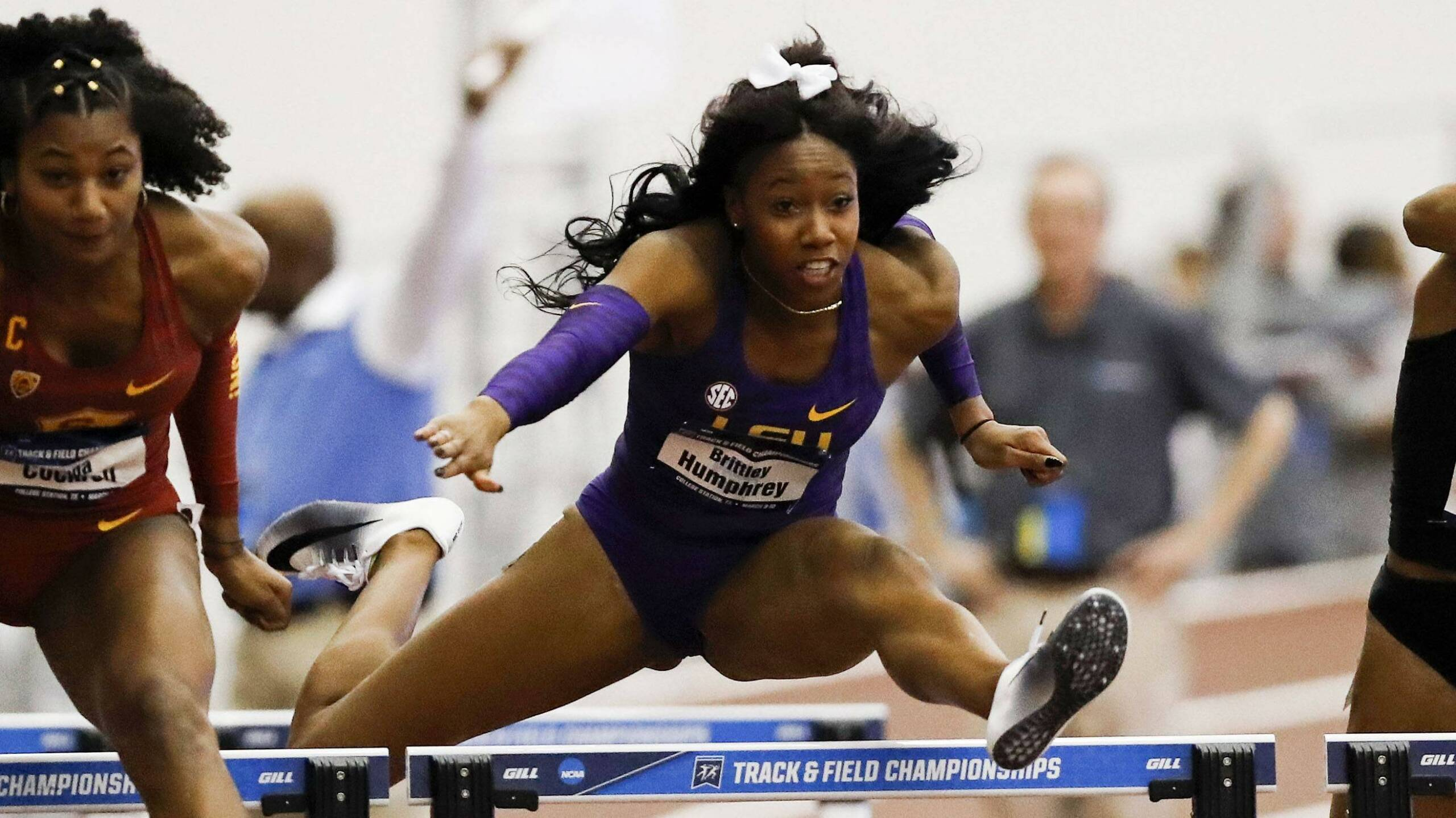 AUSTIN, Texas – The LSU track & field teams will carry the momentum of strong performances into the 91st Clyde Littlefield Texas Relays Built by The Home Depot in Austin, Texas. LSU will begin competition on Thursday, March 29 and continue through Saturday, March 31.

The No. 9 Lady Tigers won the Pac-12/Big Ten Invitational last week with five event wins and several top five finishes. Rookie Abby O’Donoghue earned SEC Co-Field Athlete of the week honors for her personal record of 5’ 11.25” (1.81m) in the high jump. The mark ranks best in the nation this season and sixth on the LSU all-time list.

The Tigers finished second at the meet in Tempe, buoyed by nation’s best performances by the men’s 4×100 relay team and rookie Jake Norris in the men’s hammer throw. The quartet of Kary Vincent, Jr., Renard Howell, Correion Mosby and Jaron Flournoy picked up the win with a time of 38.84 seconds. Norris picked up LSU’s first victory of the meet with a throw of 238’ 6” (72.70m). The mark also ranks second on the LSU all-time list.

Norris will get things started for LSU on Thursday with the men’s hammer throw at 2 p.m. CT in Mike A. Myers Stadium, followed by Brittley Humphrey, Kymber Payne, Jurnee Woodward and Milan Young in the women’s 400 hurdles prelims at 4:30 p.m.

Fans can watch select live events each day of the meet on the Longhorn Network through their cable or satellite provider. Streams are also available on WatchESPN.com and the WatchESPN app.

LSU will host the first of three home meets scheduled for the month of April. The Battle of the Bayou is set for a 9:30 a.m. start on Saturday, April 7 at Bernie Moore Stadium.