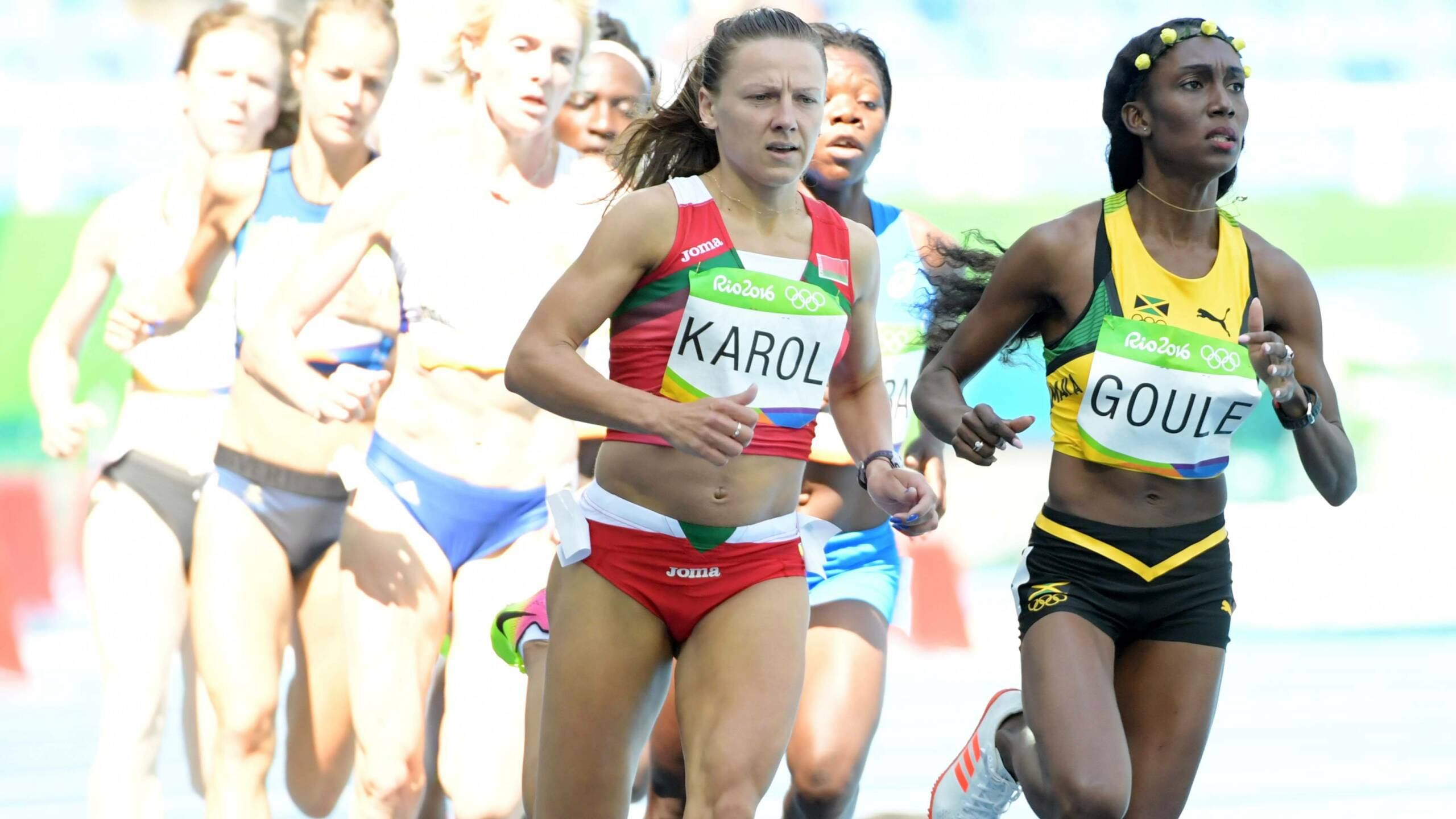 BATON ROUGE – While five LSU athletes secured their spot on Team USA at the USA Track & Field Championships in Sacramento this weekend, three other program alums booked their tickets to London for the 2017 IAAF World Championships in Athletics with qualifying performances in Jamaica and Trinidad & Tobago.

Goule, the NCAA Indoor and NCAA Outdoor champion in the women’s 800 meters as a junior at LSU in 2013, made her third-straight World Championship team while being crowned Jamaica’s 800-meter champion with a winning time of 2 minutes, 0.90 seconds in Saturday’s final at the National Stadium.

Goule won her fifth-straight Jamaican 800-meter title in the event ahead of Texas A&M sophomore Jazmine Fray, who finished more than one second off the pace in second place with a time of 2:02.28.

While her winning time of 2:00.90 at the Jamaican Championships bettered the qualifying standard of 2:01.00 for the World Championships, Goule had already achieved the time she needed to run in London with a top time of 2:00.56 this season run at the Music Distance Festival in Nashville, Tennessee, on June 10 and also a time of 2:00.75 from her season opener in Miami back in March.

Forbes will represent Jamaica at the IAAF World Championships in Athletics for the fourth-straight time after scoring the silver medal in the men’s long jump final on Saturday at the Jamaican Championships.

Forbes’ jump of 26 feet, 4 ¼ inches on his sixth attempt earned him a runner-up finish to Ramone Bailey who won the Jamaican title with a mark of 26-9 ¼ also in the final round of jumps. Forbes posted a personal best of 27-2 ½ at the IAAF World Challenge in Hengelo, The Netherlands, just two weeks ago to achieve the World Championship qualifying standard in the event.

In Trinidad & Tobago, Baptiste won her country’s silver medal in the women’s 100-meter dash Saturday at the Sagicor National Open Championships when she ran her seasonal-best time of 10.88 (+0.9) in the final. She climbed to the No. 6 spot in the World rankings for the 2017 season as Michelle-Lee Ahye’s winning time of 10.82 set a new national record as the No. 2 time worldwide this year.

Baptiste’s distinguished career as her country’s greatest ever women’s sprinter will add a fifth World Championships appearance this summer as she has also represented Trinidad & Tobago at four Olympic Games.

She will also run with her fellow countrywomen in the 4×100-meter relay in London as she led off a team also featuring Ahye, Reyare Thomas and Kamaria Durant to a World Championship qualifier of 42.94 in Sunday’s finale in Port-of-Spain. Nigeria finished well off the pace in second place with a time of 42.94.

While coming up short of the qualifying standard in the men’s 800 meters, former Tiger runner Jamaal James was crowned Trinidad & Tobago’s national champion in the two-lap event for the third time in five seasons. He clocked 1:49.38 in the final this weekend to edge Nicholas Landeau’s 1:49.56 in a two-man race for the title. James also won the event at the Sagicor National Open Championships in 2013 and 2015.