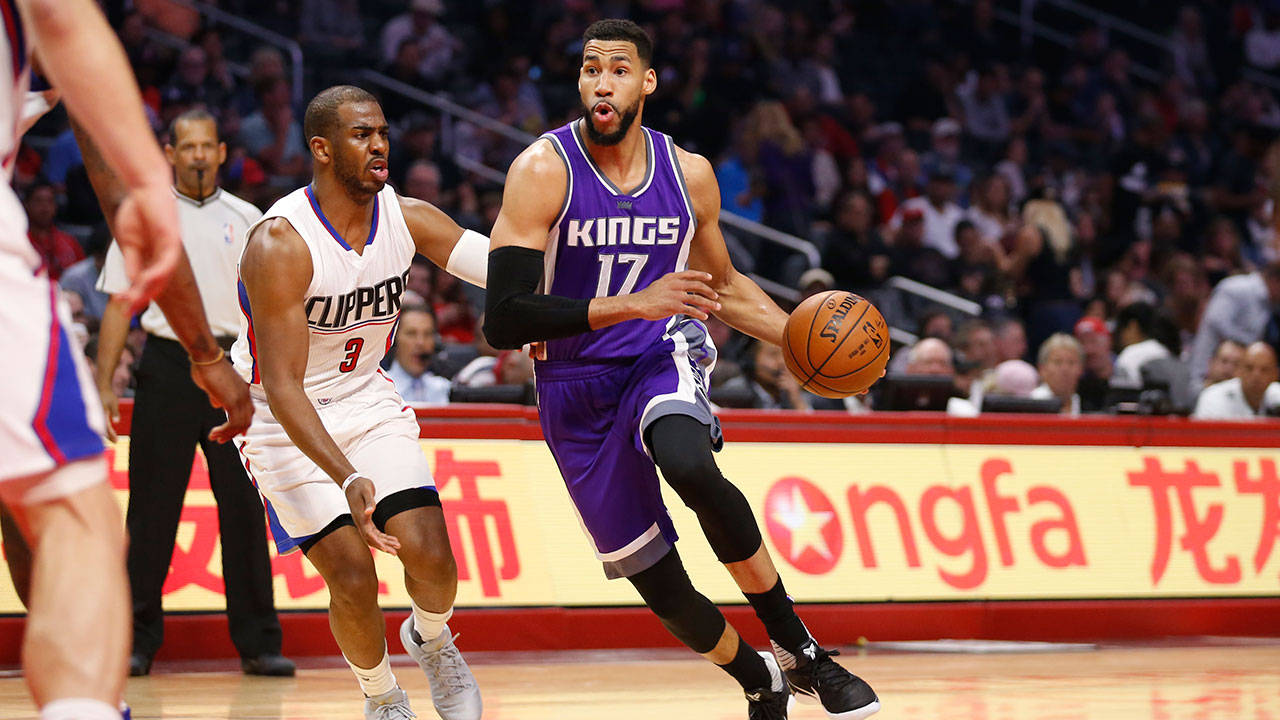 Temple, who helped LSU to the NCAA Final Four as a freshman, and a member of Southeastern Conference championship teams in 2006 and 2009, is in his second year of a three-year contract with the Sacramento Kings and will play his eighth-season in the year during the 2017-18 campaign.

Nine-time All-Star Chris Paul was re-elected to a new term as President and Paul and Temple are joined on the Executive Committee of the association by LeBron James, James Jones, Carmelo Anthony, Stephen Curry, Pau Gasol, Andre Iguodala and Anthony Tolliver.

“I would especially like to thank Kyle for his service to the Union and its members,” said Roberts. “Kyle was an integral part of our success in the recent CBA negotiations and made many valuable contributions during his time as Vice President on the Executive Committee.”

“It’s something I really wanted to be a part of,” Temple said in a tweeted interview by the NBPA. “The voice of someone that came the road I came, the road less traveled, through the D-League, undrafted, I think I can speak to some things that some guys may not even know exist … the problems or some things that they have to go through … especially with having the two-way contracts now that these guys have a voice of someone that has been in their shoes.”