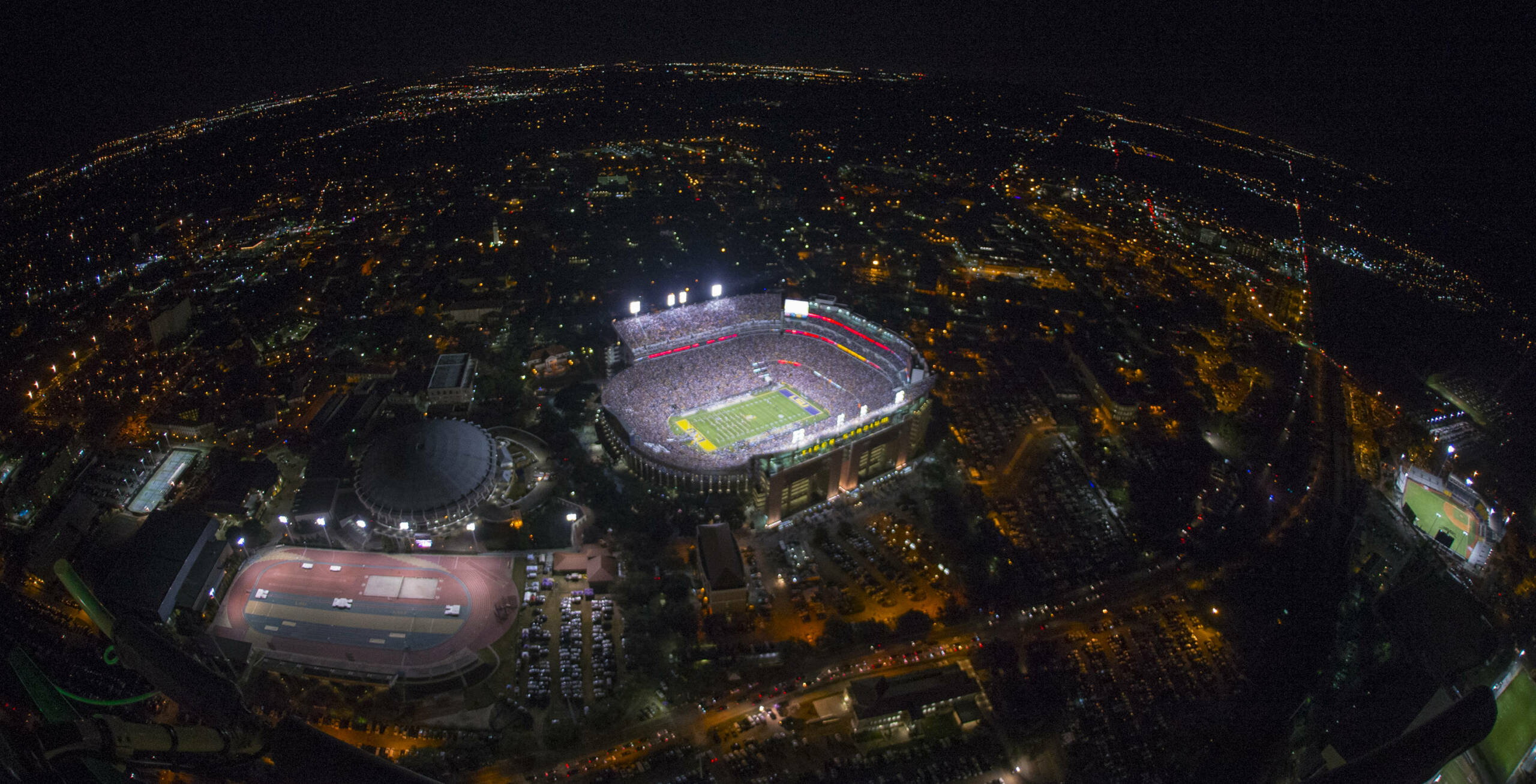 BATON ROUGE – Forty-six LSU student-athletes not only adapted to the NCAA Division I level as key contributors to their programs in competition during the 2016-17 athletic season, but also made the easy transition to the classroom and earned selections to the SEC First-Year Academic Honor Roll on Wednesday.

First-year student-athletes from 15 different LSU programs were named members of the 2017 SEC First-Year Academic Honor Roll with 12 of those sports earning multiple selections this athletic season.

Baseball, which ended its season as the NCAA runner-up in the 2017 College World Series Finals on Tuesday night, leads all LSU programs with seven first-year honor roll selections for the season, followed by women’s swimming and diving with six selections and soccer with five selections among their respective rookie classes.

Anyone tuning in to the College World Series over the past two weeks would have recognized the likes of freshmen Zack Hess, Jake Slaughter, Josh Smith and Eric Walker play key roles in the Tigers progressing to their first CWS Finals since 2009. Hess has set a team record with three saves in his five relief appearances at the College World Series while striking out 11 batters in seven innings of work. Walker posted an 8-2 record in 17 starts on the mound this season, while Smith hit .281 with five homeruns and 48 RBI and Slaughter hit .257 with three homers and 26 RBI in 2017.

The gymnastics team enjoyed its most prolific season in the program’s history in 2017 as it finished as the NCAA runner-up for the second-straight season after winning the SEC Championship this spring. All-SEC athlete Ruby Harrold saw action in the vault, bars and floor in her debut season after joining the program as a two-time member of Great Britain’s Olympic team prior to her arrival in Baton Rouge.

Softball enjoyed a return trip to the Women’s College World Series in Oklahoma City for the third-straight season and fourth time under head coach Beth Torina, finishing the season with a No. 6 national ranking on the final USA Today/NFCA and ESPN.com/USA Softball top-25 polls following the WCWS.

Freshman Sydney Springfield was softball’s top power hitter on the season as she hit a team-leading 10 homeruns and drove in 41 runs while batting .259 on the season. Fellow freshman Aliyah Andrews was the club’s second-leading hitter in her debut season as she batted .339 in 64 appearances while making 52 starts on the year.

First-year honor roll members Claire Coppola and Kristen Nuss appeared in all 35 matches alongside each other while making the jump to Court 1 midway through the season. The pair ended the season with the team-leading 27-7 record, including nine wins against nationally-ranked opponents and seven wins against opponents ranked among the Top 10.

Jaelyn Richard-Harris played a key role in the women’s basketball team making its return to the NCAA Tournament in 2017 as she appeared in 29 of 32 games as a true freshman. She scored a season-high six points in a non-conference matchup against UTEP in the Paradise Jam early in the 2016-17 season.

The track and field program churns out some of the nation’s top talent year in and year out, and freshman Ruby Stauber proved to be among the top 800-meter runners in the NCAA with her efforts in 2017.

Stauber kicked off her collegiate career as an All-American during the indoor season as she scored for LSU’s women at the NCAA Division I Indoor Track & Field Championships with a fifth-place national finish in the 800 meters. Stauber, the SEC Indoor and SEC Outdoor silver medalist in the event, was later voted the SEC Women’s Outdoor Co-Freshman Runner of the Year en route to an appearance in the NCAA Outdoor semifinals.

Headlining the men’s swimming and diving team was freshman Juan Celaya-Hernandez, who earned First-Team All-America honors as the NCAA Bronze Medalist in the three-meter springboard and also an Honorable Mention All-American selection as the ninth-place finisher nationally on one-meter. Celaya-Hernandez was also named the SEC Male Freshman Diver of the Year this season.

Celaya-Hernandez joined the likes of Karl Luht and Sven Saemundsson on the men’s team and Helen Grossman and Catherine Lowengrub on the women’s team in earning Scholar All-America honors from the College Swimming and Diving Coaches Association for the 2017 season.