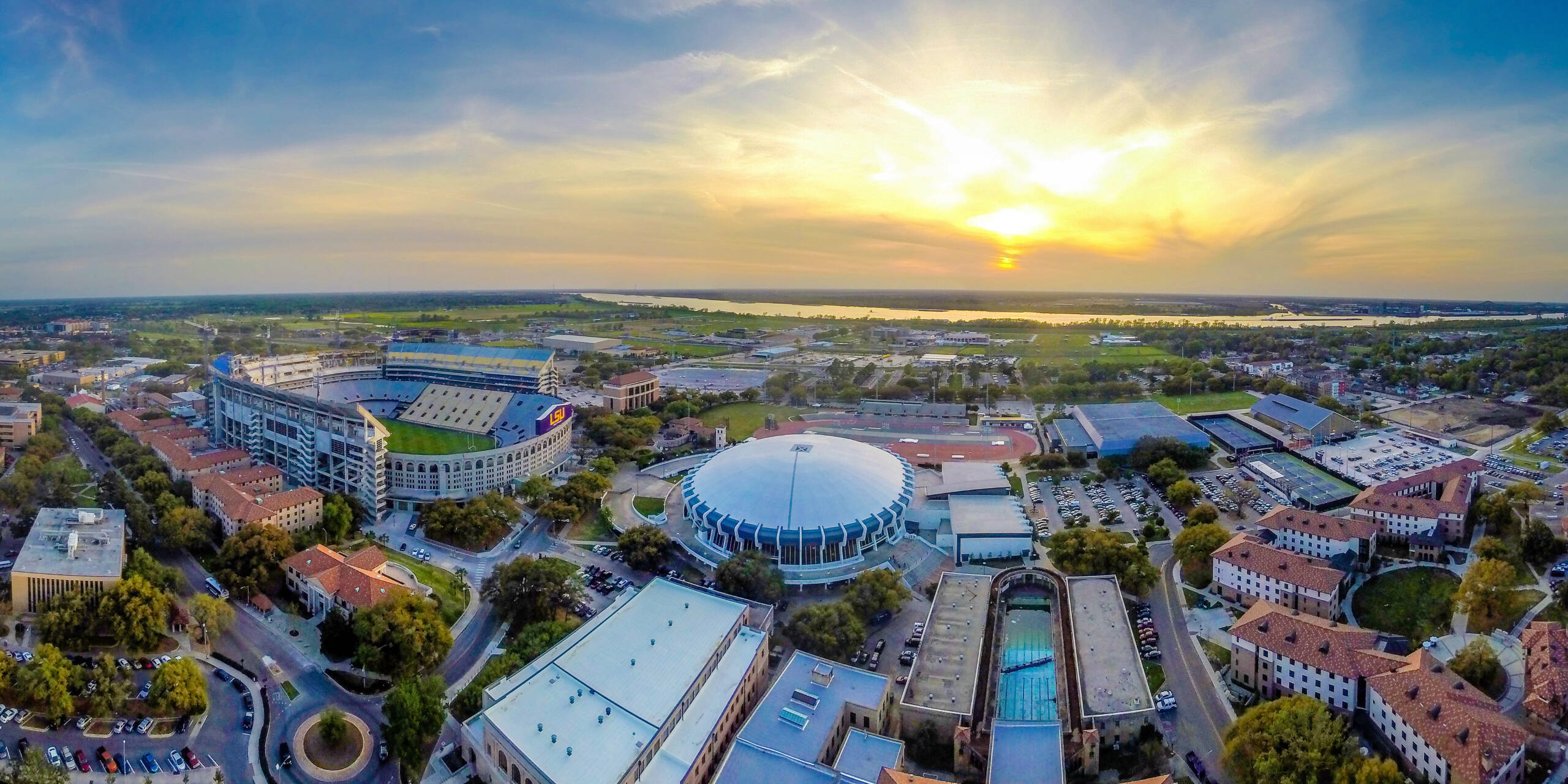 BATON ROUGE – In a spring season in which LSU’s athletic programs have accounted for six top-10 NCAA finishes in competition, 70 student-athletes were also honored Monday for their efforts in the classroom over the past year with selections to the 2017 Southeastern Conference Spring Academic Honor Roll.

The 2017 SEC Spring Academic Honor Roll includes all student-athletes who have compiled at least a cumulative 3.0 grade-point average for the 2016 summer, 2016 fall and 2017 spring semesters.

The women’s track and field team set the pace once again for LSU with 18 honor roll selections after topping the charts with 19 members last spring. The baseball team picked up 13 selections on the same day it begins its quest for a seventh national championship with Game 1 of the College World Series Finals scheduled for Monday night at 6 p.m. CT.

The switch-hitting Papierski became the first documented player CWS history to homer from both sides of the plate when he drilled two bombs and drove in four runs in LSU’s 6-1 win over Oregon State on Saturday to secure a spot in the championship series. Jordan added a solo homerun of his own in the bracket decider to give the Tigers an opportunity to play for their seventh national championship.

Robertson and Freeman were selected just nine picks apart in the fourth round of the recent Major League Baseball Draft as Robertson went 124th overall to the St. Louis Cardinals and Freeman was taken 133rd overall by the Washington Nationals.

LSU defeated No. 1 seed Oregon State twice en route to the CWS Finals as winning pitchers Alex Lange and Caleb Gilbert both earned honor roll selections on Monday. Lange, the 30th overall pick by the Chicago Cubs in the 2017 Major League Baseball Draft, surrendered just one earned run and struck out eight Beaver batters in 7.1 innings of a 3-1 win on Friday before Gilbert spun a gem with only one earned run and seven strikeouts in 7.1 innings for the victory on Saturday afternoon.

Softball enjoyed a return trip to the Women’s College World Series in Oklahoma City for the third-straight season and fourth time under head coach Beth Torina, and got off to a fast start with a 2-1 victory over national power UCLA in its series opener. The team earned No. 6 rankings in the final USA Today/NFCA and ESPN.com/USA Softball top-25 polls following the WCWS.

Among the four Tigers to start all 70 games during the softball season was sophomore infielder Amber Serrett, who hit .263 with four homeruns and 21 RBI to her credit in 2017. Senior Layna Savoie was the recipient of the Elite 90 award for the 2017 NCAA Division I Softball Championship as the student-athlete with the highest cumulative grade-point average participating at the WCWS. Savoie boasted a 3.95 GPA in psychology.

Both the men’s and women’s track and field teams tied for seventh place in the final team standings at the NCAA Division I Outdoor Track & Field Championships earlier this month as LSU was among five programs that finished among the final team Top 10 on both sides. Ten LSU athletes accounted for 13 All-American performances over the course of the meet held at Oregon’s Hayward Field.

Senior Rebekah Wales and junior Kymber Payne led the Lady Tigers with a pair of fifth-place national finishes in their respective events while closing out the 2017 season as All-Americans. Wales earned her third career All-America honor in the javelin after also winning her second SEC title in the event. Payne reached All-America status for the first time in her career with a fifth-place NCAA finish in the 400-meter hurdles.

The Tigers were led to another top-10 NCAA finish on the men’s side by the likes of seniors LaMar Bruton and Blair Henderson as both ended their careers with All-American campaigns indoors in 2017.

Henderson advanced to his first career NCAA final in the 800 meters at the NCAA Division I Indoor Track & Field Championships back in March where he placed seventh nationally in the event. Bruton, a two-time NCAA Champion in the 4×400-meter relay as a junior in 2016, became an All-American for a third time indoors as he ran as part of LSU’s foursome that placed fourth in defense of its NCAA Indoor crown.

Among those leading the men’s golf team to a fourth-straight top-10 finish at the NCAA Championships this spring was sophomore Luis Gagne, who was recently selected a PING Honorable Mention All-American again for the second-straight season. The Tigers finished ninth in the field while ending up just one place and two shots outside of returning to match play for the fourth season in a row.

Headlining the women’s golf team during the 2017 spring season was senior Caroline Nistrup as she ended her career with an appearance at the NCAA Lubbock Regional where she tied for 41st place. Nistrup ended her career with the second-lowest scoring average for a career in school history while averaging 73.03 strokes per round in her four seasons at LSU, including a team-leading 72.98 scoring average for 2016-17.

Katie Lindelow was part of LSU’s No. 3 pair that notched an impressive 25-4 overall record on the season while pacing the team with 10 wins against nationally-ranked opponents. At the NCAA Championships, Lindelow helped score the match-clinching point in comeback fashion against Long Beach State.

Women’s tennis was led into the Round of 32 at the NCAA Championships by the likes of senior Joana Valle Costa and junior Ryann Foster as both were named ITA Doubles All-Americans this spring with Costa adding a title of ITA Singles All-American to her resume. They formed the No. 16-ranked doubles pairing in the country this season and put together the most impressive postseason run in the program’s history while advancing to the NCAA Tournament semifinals in the doubles competition.

Valle Costa even solidified her status as one of the top singles players in the country this season while advancing to the Round of 16 at the NCAA Division I Women’s Singles Championships earlier this month.

Senior Jordan Daigle was the standout performer of the men’s tennis team in 2017 as he competed in the first round of the NCAA Division I Men’s Tennis Singles Championship before ending his career in the Round of 32 at the NCAA Doubles Championships in May. The two-time Second-Team All-SEC performer tallied 38 singles victories in his career.