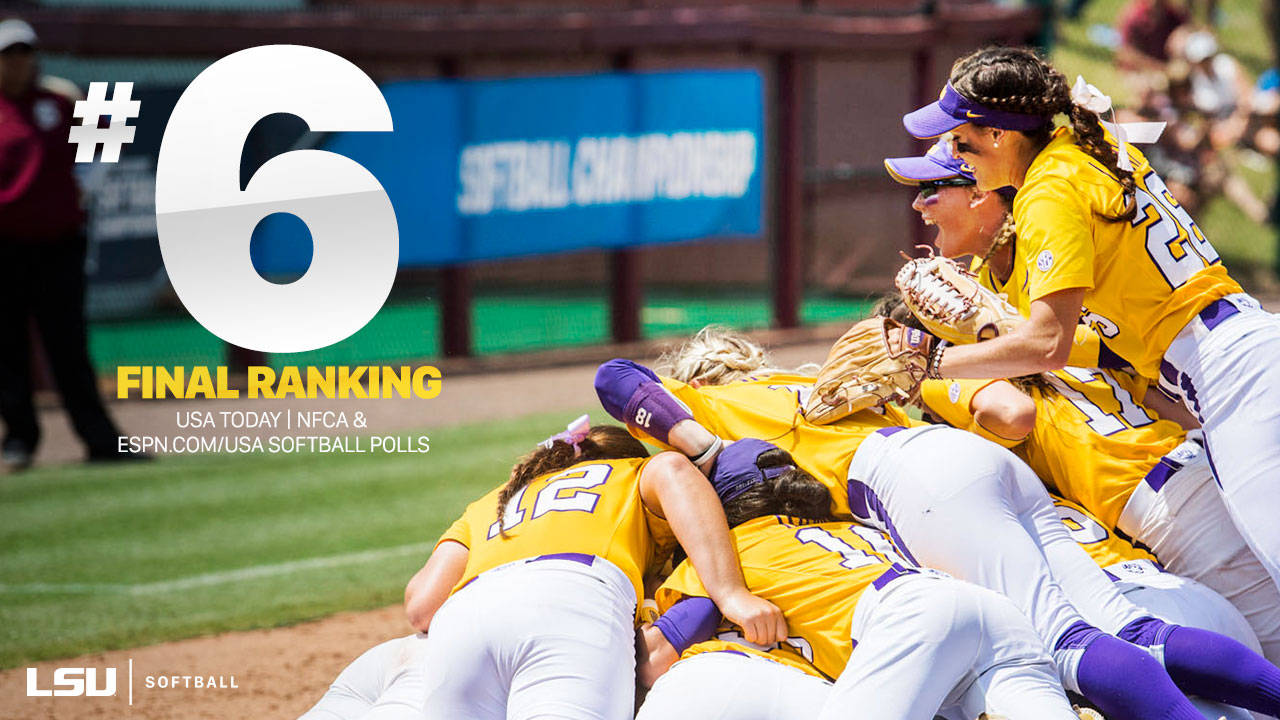 The Tigers finished the season with a record of 48-22 and an appearance in the SEC Tournament final. The squad earned the No. 13 overall seed and hosted an NCAA Regional for a third-straight season.

In the NCAA Baton Rouge Regional, LSU fought off elimination to defeat No. 14 UL-Lafayette in two-straight games. The Tigers then went on the road to No. 4-seed Florida State and snapped the Seminoles’ 36-game winning streak to book a spot in the WCWS.

LSU seniors Bailey Landry and Sahvanna Jaquish rewrote the history books this season. The pair was named All-Americans with Jaquish becoming the first player in school history and the 33rd in the history of the awards to be named a four-time All-American.

Jaquish set the LSU career RBI record and finished in the NCAA Top-10 list. Jaquish finished her career with 268 RBI for just one off tying the SEC record. The senior hit .331 on the season and also earned 62 walks for the most in a single season in school history.

Landry set the LSU career hits record in the NCAA Super Regional and pushed the total to 293 for her career. The Louisiana native also set the LSU single season hits record with 92 at the WCWS. Overall, Landry finished the season atop the batting average, hits, triples and stolen bases.

LSU is set to return five of eight position players for next season. Carley Hoover and Allie Walljasper are the Tigers’ returning pitchers with a combined 324 innings in 2017. Center fielder Emily Griggs is LSU’s leading returning hitter at .317 with 27 RBI in 2017.