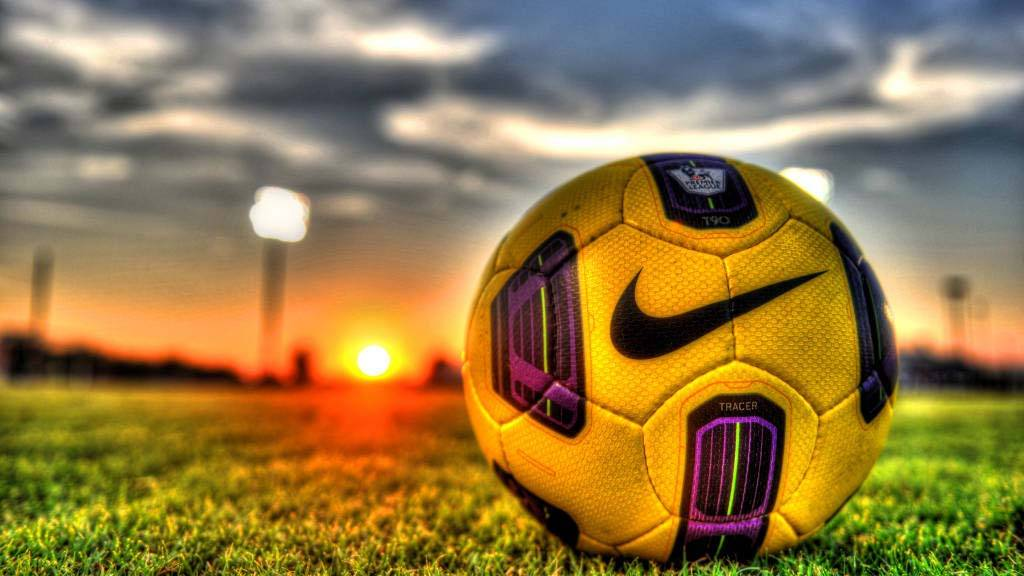 Lee and his staff have strengthened the squad ahead of the 2017 season with a pair of youth international defenders, three standout midfielders and a trio of forwards eligible to play as freshmen this fall.

The British Are Coming

Parker’s adaptation to college soccer is already underway after enrolling at LSU for the recently-completed spring semester in which she competed with the Tigers during their two-month spring season.

Parker is a standout defender with an international pedigree as she captured 22 caps as a member of England’s U-15, U-17 and U-19 national teams at youth level. She helped the England U-19 Women’s National Team win the International Cup in October 2016 while defeating international teams from the United States, France and Northern Ireland en route to the trophy. Parker also played in two European Championship qualification tournaments while representing England’s U-17 team.

The sister of LSU Track & Field sophomore Hollie Parker, Lucy Parker developed in the Arsenal Ladies youth system for 10 years through the U-20 level while earning the title of Arsenal Player of the Year three times on the U-12, U-15 and U-17 teams.

Ritchie-Williams is an emerging talent at center back with Arsenal Ladies having debuted with the senior first-team as a 16-year-old during the team’s TheFA Women’s Super League and Continental Cup campaigns that season in 2015-16. Her performances have earned her a selection to the England U-19 Women’s National Team on many occasions during her youth career.

Alexander is a dynamic attacking prospect who has played across the front line on both wings and as a center forward. A five-year veteran of the Arsenal Ladies youth system, Alexander debuted for England’s U-17s in qualifying matches at the 2015 UEFA European Women’s U-17 Championship. She assisted twice against Croatia before scoring her first international goal for England against Estonia in the competition.

Alexander also earned international experience with England’s U-17 Women’s National Team at the 2016 U-17 Women’s NTC Invitational held in California as well as the U-16 Team UEFA Elite competition.

Parker, Ritchie-Williams and Alexander each teamed to defend Arsenal’s FA Youth Cup triumph from the 2015 season with a decisive 5-1 win over Manchester United in the 2016 cup final in which Alexander dished out two assists in the victory. They also helped lead Arsenal’s U-17 team to back-to-back TheFA Women’s Super League Southern Development League titles in 2015 and 2016.

Caffey and Vandegrift will form a familiar central midfield partnership as they sign with LSU as club teammates from Space Coast United in Melbourne, Florida, as well as veterans of the Region III ODP Team.

Caffey is a former U.S. Women’s National Team pool player at youth level while competing as part of the U.S. U-17 WNT World Cup camp in the summer of 2016 ahead of the FIFA U-17 Women’s World Cup later in that fall. Also an accomplished softball player in her high school career, Caffey was crowned a USSA national champion while playing travel softball in 2015.

Vandegrift was a two-year veteran of the Region III ODP Team that included an international trip to Costa Rica with the squad in 2015. She was also named to the TopDrawerSoccer.com Best XI at the 2015 ODP National Championships for her performance in her first of two appearances at the ODP National Championships. Vandegrift also competed in the event again during the 2016 season.

Beadle rounds out LSU’s midfield signings in the Class of 2017 as a four-year participant with the Louisiana ODP Team during her youth career. She has proven to be a versatile player during her prep career at Ascension Episcopal High School while playing forward, both wings, attacking midfielder, defensive midfielder and left back. Beadle is an outstanding athlete as an all-district basketball player and district champion in three events on the track in the 200 meters, 4×100-meter relay and 4×200-meter relay.

Larimore is one of the most decorated high school standouts in the Baton Rouge metro area for the Class of 2017 as she has been named a District Offensive Most Valuable Player while playing for Denham Springs High School. She was also an all-district and all-metro selection during her time with the Yellow Jackets.

Larimore most recently captained her club team at Capital City United after also playing for Blitz United and Baton Rouge Soccer Club as a youth. She has been a part of two state-cup-winning teams as well as the Flora-Bama Showcase, Publix Super Cup and United Cup and Mobile Bay Classic. Larimore was even named Mobile Bay Classic MVP at club level.

Reed is a standout forward and attacking midfielder for Maryland United Football Club and MRM Coyotes for which she has won seven state cup titles and made three national championship appearances.

Reed took to the field with Maryland United FC in the Elite Clubs National League in 2016 and 2017 while helping the club reach the ECNL national semifinals. She was also honored as a first-team all-state and first-team All-Washington Catholic Athletic Conference performer during her high school career at Our Lady of Good Counsel Highland, Maryland.