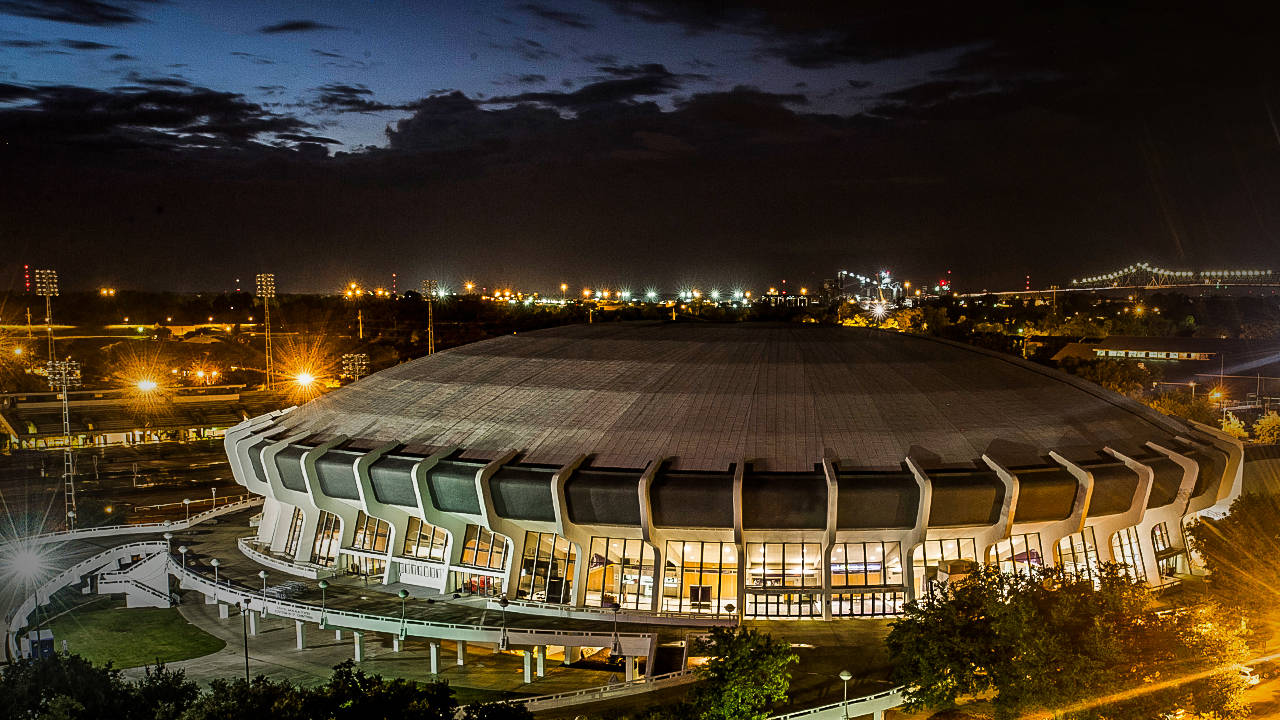 BATON ROUGE – The Southeastern Conference announced the opponents both home and away for league schools for the 2017-18 season at the conclusion of the basketball coaches meetings in Destin, Florida.

The dates, times and television for the game will be announced at some point later this summer.

LSU will play five teams on a home-and-home basis in Coach Will Wade‘s first season as head coach. This is the norm in the present 18-game rotation of teams with the teams LSU will face twice being Alabama, Arkansas, Georgia, Texas A&M and Vanderbilt.

LSU’s four other home games will be against Kentucky, Ole Miss, Mississippi State and Missouri.

LSU’s four other league road games will be against Auburn, Florida, South Carolina and Tennessee.