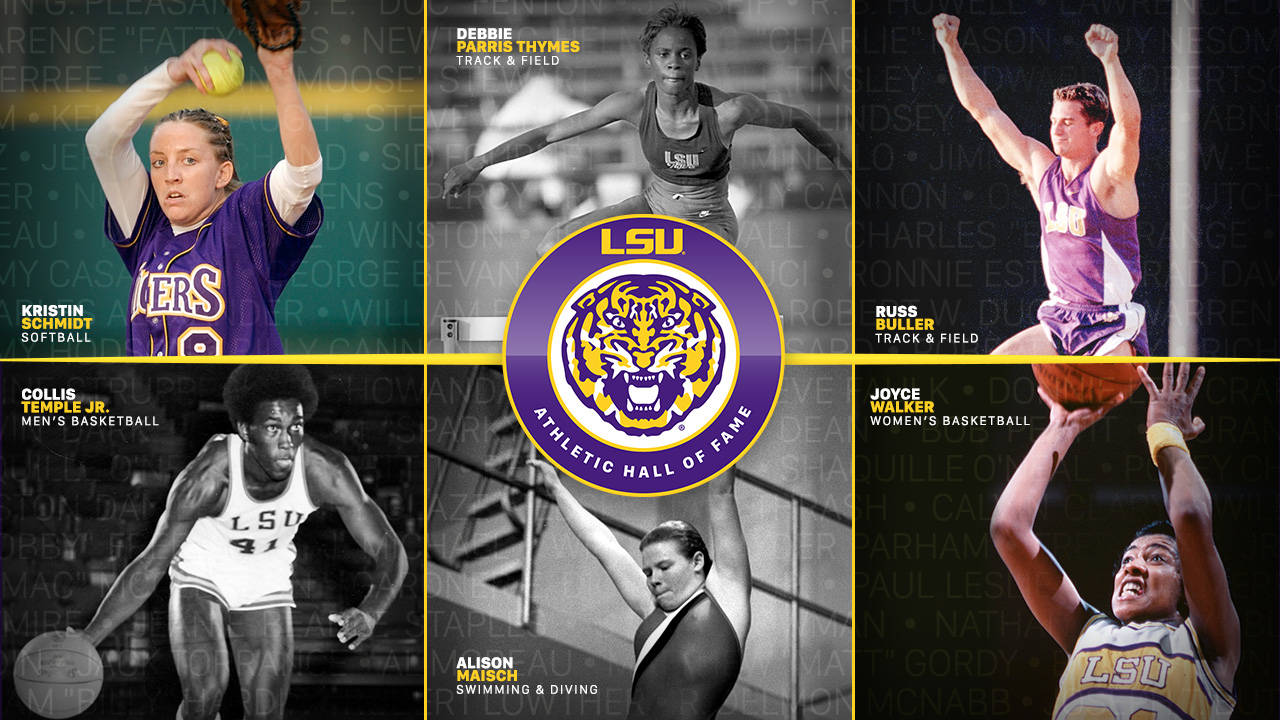 BATON ROUGE, La. — Six former student-athletes have been elected for induction into the LSU Athletic Hall of Fame, vice chancellor and director of athletics Joe Alleva announced on Friday.

The induction ceremony will be held on Friday, September 22 at the L’Auberge Baton Rouge Event Center.

“Congratulations to the magnificent 2017 class of the LSU Athletic Hall of Fame,” Alleva said. “We honor excellence at LSU, and these men and women epitomize the values we emphasize to our current student-athletes. Each member of this Hall of Fame class has earned a college degree, and they made the sacrifices necessary to excel academically and athletically. We look forward to them joining a very prestigious group when our induction ceremony is held in September.”

Parris-Thymes, currently an assistant coach for the LSU Track & Field program, was the 1993 and 1994 NCAA champion in the 400-meter hurdles, and also led  LSU to national titles in those seasons in the 4 x 100-meter relay.