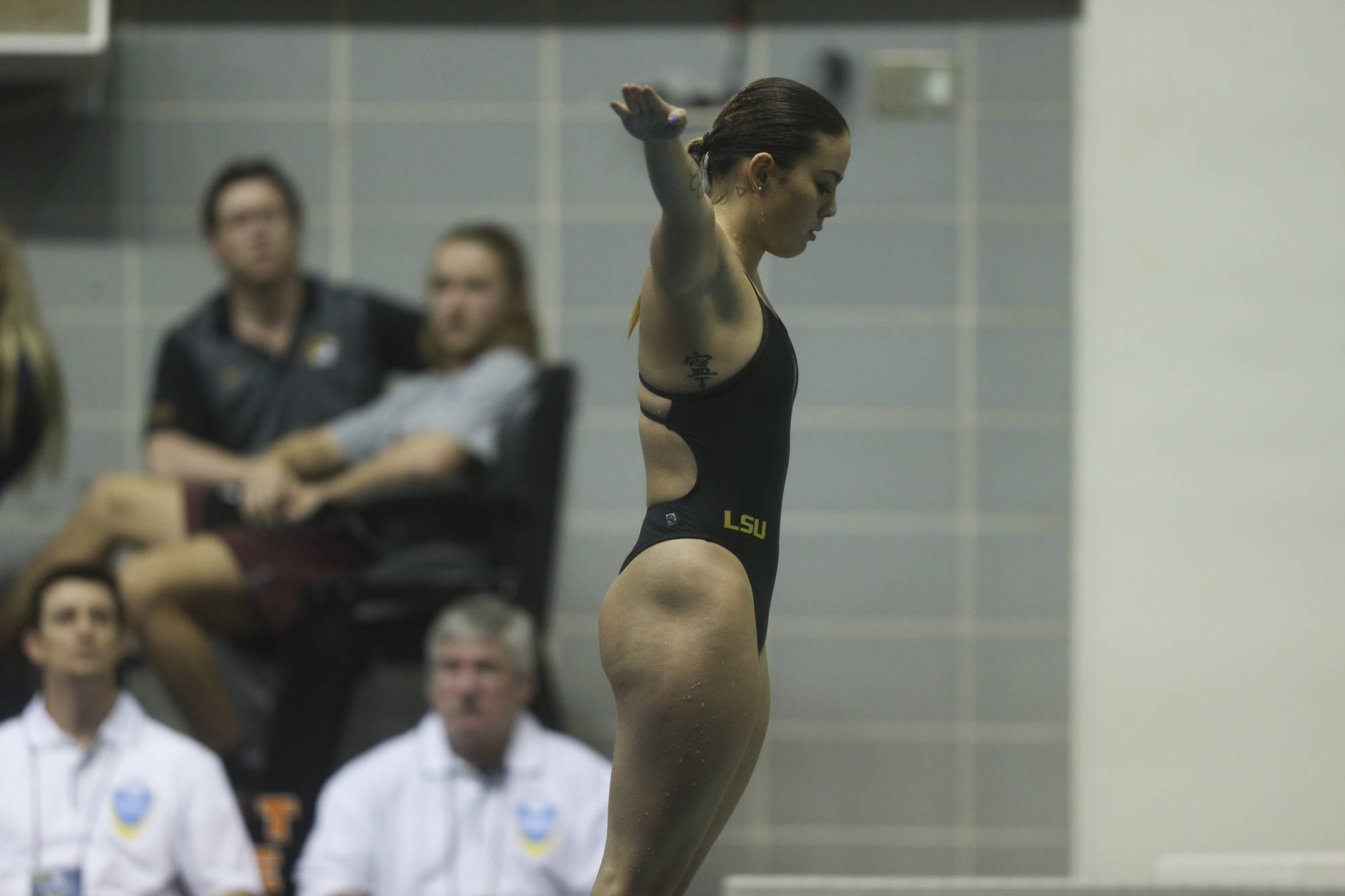 “This is a huge step for Lizzie in her quest for qualifying for the 2020 Olympics in Tokyo. Lizzie has worked very hard toward her goals, and I’m very proud of her accomplishments and the success she is having on the international stage,” said head diving coach Doug Shaffer.

In April, Cui tallied a sixth-place finish on three-meter in the finals of the FINA Grand Prix in Gatineau, Canada, where over 20 countries were represented. Cui also competed in the three-meter synchronized event alongside New Zealand teammate Yu Quian, collecting a seventh-place finish.

Cui partnered with Tennessee’s Liam Stone in the three-meter mixed synchronized event, earning a bronze medal on the international stage.

This season, Cui picked up career-highs on both springboards and platform. Cui also shattered the school record on three-meter at the SEC Championships with a score of 391.40 to earn silver for her performance. Cui also earned first-team All-America accolades on one-meter after placing fifth overall at NCAA’s.