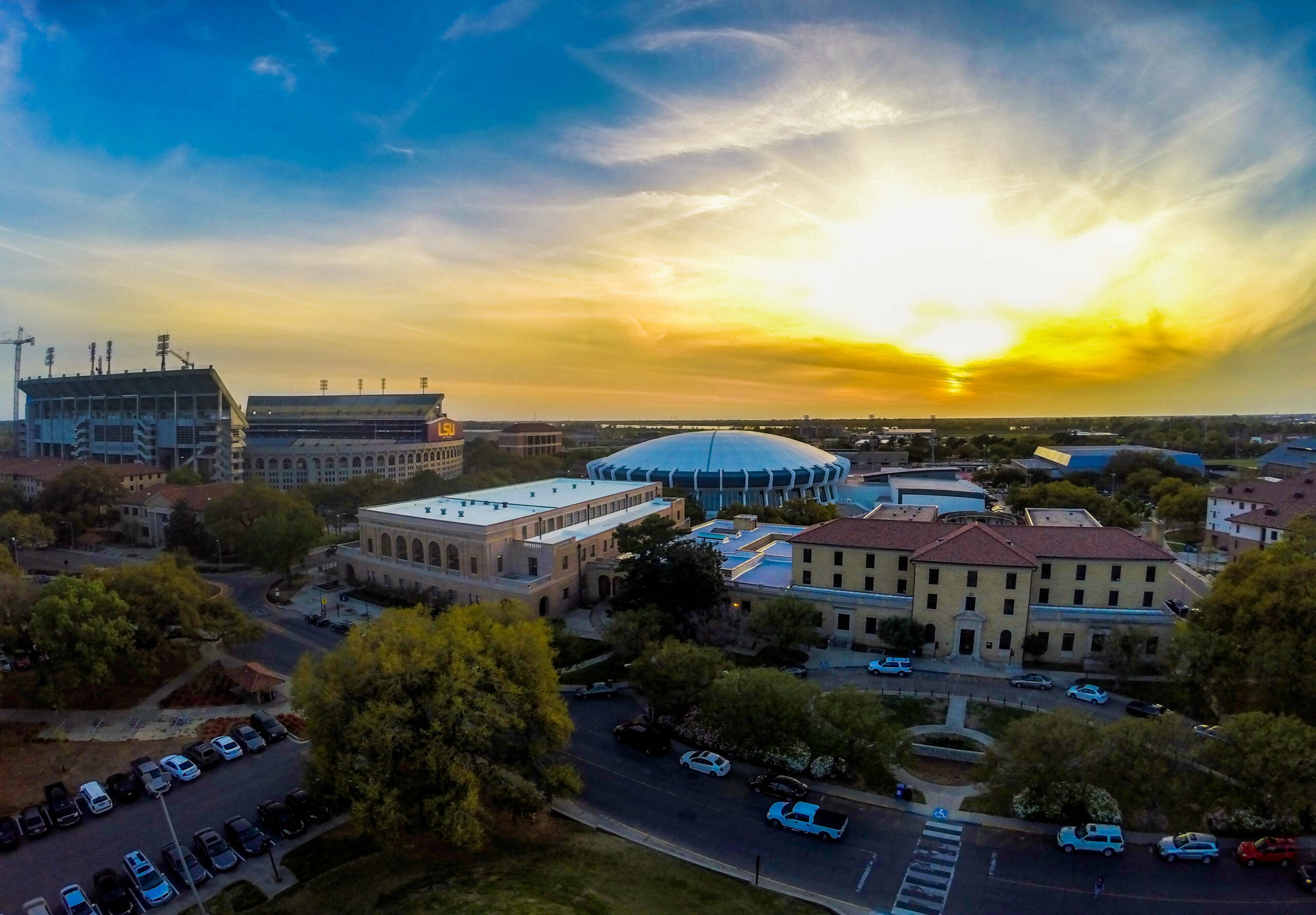 BATON ROUGE – LSU’s 21 varsity sports teams continue to thrive in the classroom as the Tigers showed improvement over last year in all but one sport in the annual Academic Progress Rates (APR) released by the NCAA on Wednesday.

The APR ratings released by the NCAA are part of the organization’s continuing academic reform efforts.

LSU’s success in the annual APR Report comes on the heels of the school’s Graduation Success Rate (GSR) report last November that revealed an all-time high of 88% for the Tigers.

Women’s basketball, which recently reached the NCAA Tournament for the fifth time in six years under head coach Nikki Caldwell, had the biggest improvement of all LSU teams, jumping 26 points from 949 to 975.

The Tiger football program had an 18-point bounce, going from a 941 a year ago to a current mark of 959.

NCAA sports falling below the established cutoff point of 930 are subject to penalties including scholarship reductions. A perfect APR score is 1000.