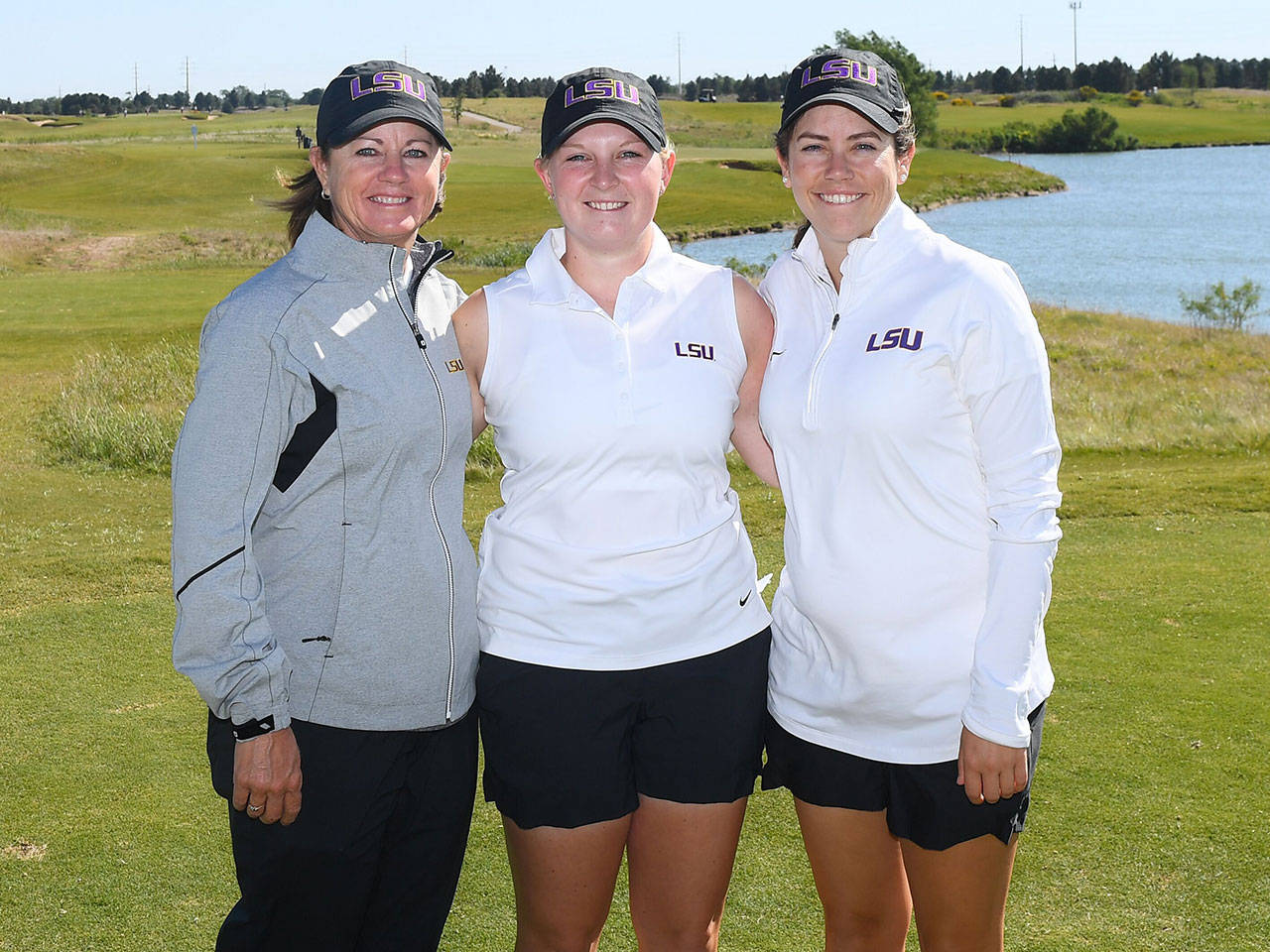 Nistrup, ranked No. 77 in the country in the Golfstat performance rankings, will join five other players who qualified as individuals and the members of the 18 teams participating in the event trying to get to the NCAA Championships at Rich Harvest Farms in Sugar Grove, Illinois later in the month.

Nistrup will be looking at the end of the three-day, 54-hole event to be among the top three individuals that are not on the six advancing teams from this regional to continue on to compete for the individual national championship.

Nistrup returns to post-season competition for the first time since the 2015 event when she finished T12 after 72 holes in the national championship event. She was injured after two tournaments at the start of the 2016-17 season and missed the remainder of the year after wrist surgery.

Nistrup posted 5-under par for her final eight rounds of the season with six of those rounds at par or under, including a closing round of 4-under 68 in the Southeastern Conference Championships in Birmingham. She posted 3-under 213 (73-72-68) to finish T13.

Her 73.00 stroke average for the season was the sixth lowest for a year at LSU for women’s golf and her 95-round stroke average of 72.98 (which will change after the regional) is just .03 behind the school record of mark set by LPGA player Madelene Sagstrom, whose career concluded at LSU in 2011.

Nistrup will tee off in a group between the first and second waves at 8:50 a.m. One round is scheduled each day through Wednesday and live scoring will be available at LSUsports.net through Golfstatresults.com and NCAA.com.