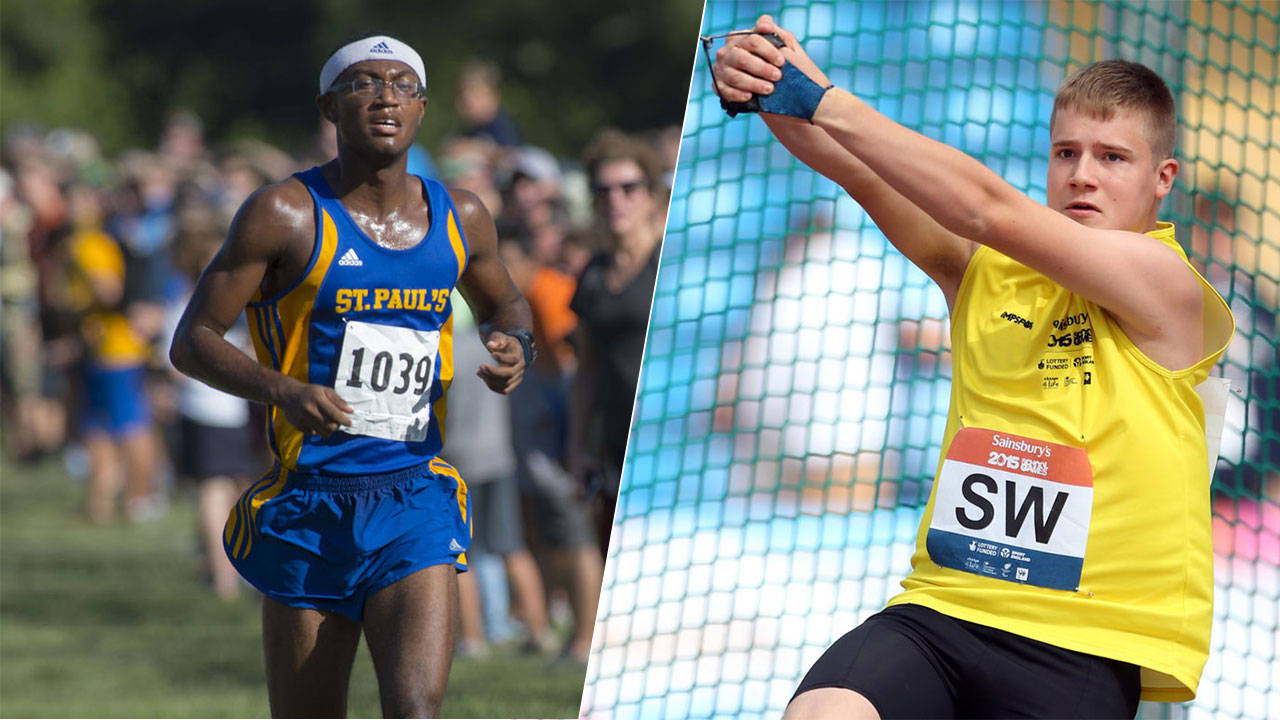 With the Tigers featuring a senior-laden team in 2017, head coach Dennis Shaver has certainly addressed key areas of need in the sprints, hurdles, distance and throws in advance of the 2018 season.

“Our work to finalize our men’s and women’s classes will continue through the summer, but we’re very excited about the potential of this group of men we’ve signed to this point,” Shaver said. “It’s a diverse class that will address some of our needs in a number of different event areas as we get ready for next season. There’s potential there to make an immediate impact on our program in 2018.”

Great Britain has never produced a more prolific hammer thrower at the youth level than Norris, who signs with LSU as the reigning European Youth Championships Silver Medalist in the event from the 2016 season.

Norris, a 17-year-old from Windsor, Berkshire, England, set the British Under-18 national record in the hammer throw at the 2016 European Youth Championships in Tbilisi, Georgia, where he threw the 5-kg. hammer in the final a distance of 259 feet, 10 inches to score the silver medal for his country. He made his international debut with Team GB at the IAAF World Youth Championships in Cali, Colombia, in 2015.

Norris has taken his performance to another level in 2017 as he recorded the best ever mark by a British 17-year-old using the senior 7.26-kg. hammer as he threw a lifetime best of 225-11 at the Windsor Slough Eton & Hounslow Open on April 1. He also raised his personal best with the 6-kg. hammer to 252-6 early in the season.

Coston, a product of St. Paul’s School in Covington, Louisiana, is the most prolific high school distance runner in the state of Louisiana in a generation as a nine-time state champion in track and cross country.

The 2016 Gatorade Louisiana Boys Cross Country Runner of the Year, Coston was twice crowned the Louisiana Class 5A State Cross Country Champion as a freshman in 2013 and again as a senior in 2016 while running at St. Paul’s School. He recently set the three-mile state record when he ran 14 minutes, 25.70 seconds at the St. Joseph’s Academy Invitational back on Oct. 1, 2016, during his senior season.

Coston’s success has continued on the track as he has captured seven state championships in the middle distance and distance events during his high school career. In his final season at St. Paul’s School in 2017, Coston competes as the two-time defending Class 5A state champion in the 1,600 meters and 3,200 meters after sweeping both events at the state meet in 2015 and 2016. His senior season has also been highlighted by taking home the two-mile title at the Mobile Challenge of Champions in April.

Coston burst onto the national stage with his performance at the 2016 New Balance Outdoor Nationals where won the bronze medal in the mile with a personal-best time of 4 minutes, 20.09 seconds. He also owns PRs of 4:11.44 in the 1,600 meters that stands as a Louisiana high school record and 9:14.46 in the 3,200 meters.