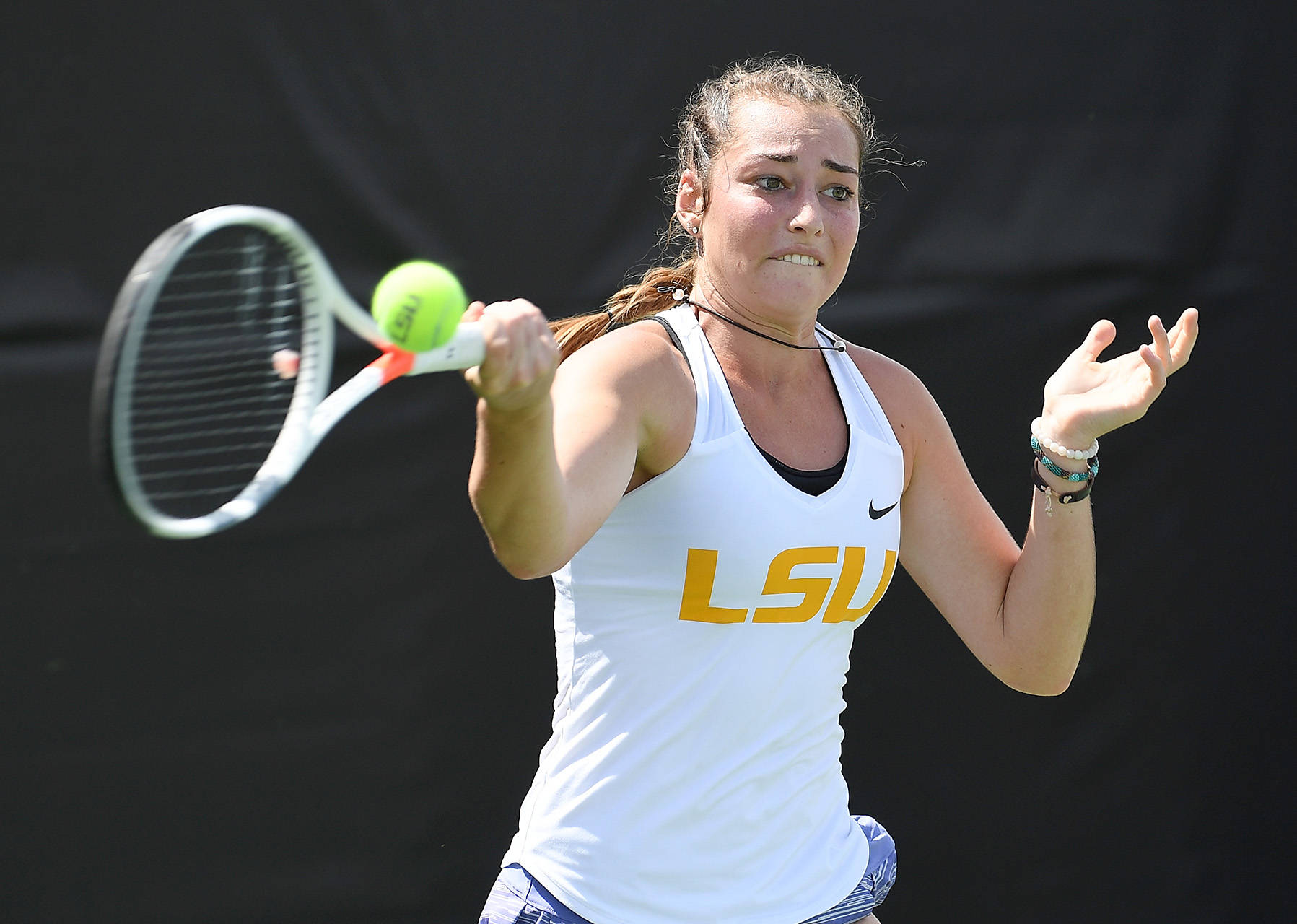 The singles and doubles competitions will be held May 24-29 after the conclusion of the team championships that run from May 19-23.

Valle Costa, currently ranked No. 47 in the country, will compete in her third-straight singles tournament after being selected each of the past two seasons and falling in the round of 64.

Lewis, the tenth-ranked player in the country, was recently named SEC Co-Freshman of the Year and will compete in her first singles tournament after an incredible 15-6 freshman season with ten wins over ranked opponents on court one.

The No. 18 pairing of Valle Costa and Foster is the first doubles tandem from LSU to compete in the NCAA Doubles Championships since 2009.