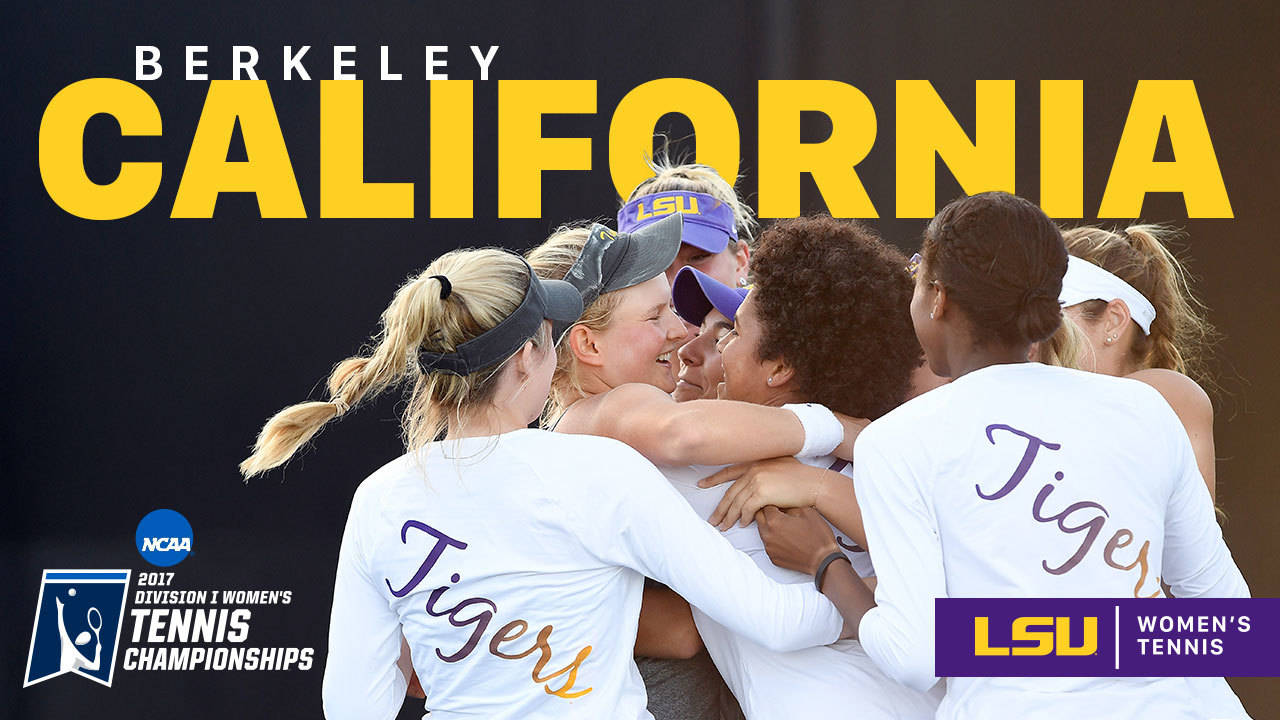 BATON ROUGE — The LSU women’s tennis team will travel to Berkeley, California to compete in the NCAA Tournament at the Hellman Tennis Complex beginning Friday, May 12.

This is the fourth year in a row the LSU women’s tennis team has qualified for the NCAA Tournament, and the team has advanced to the second round each of the last two seasons.

The Tigers defeated Columbia 4-0 in the first round of last year’s tournament before falling to Virginia in the second round.

Freshman Jade Lewis and junior Ryann Foster lead the team with 15 dual singles wins apiece and Lewis, recently named SEC Co-Freshman of the Year, is currently the No. 10-ranked singles player in the nation.

LSU’s first round match against Tulsa will begin Friday, May 12 at 11 a.m. CT.