A Look Back at the Historic 2017 Season 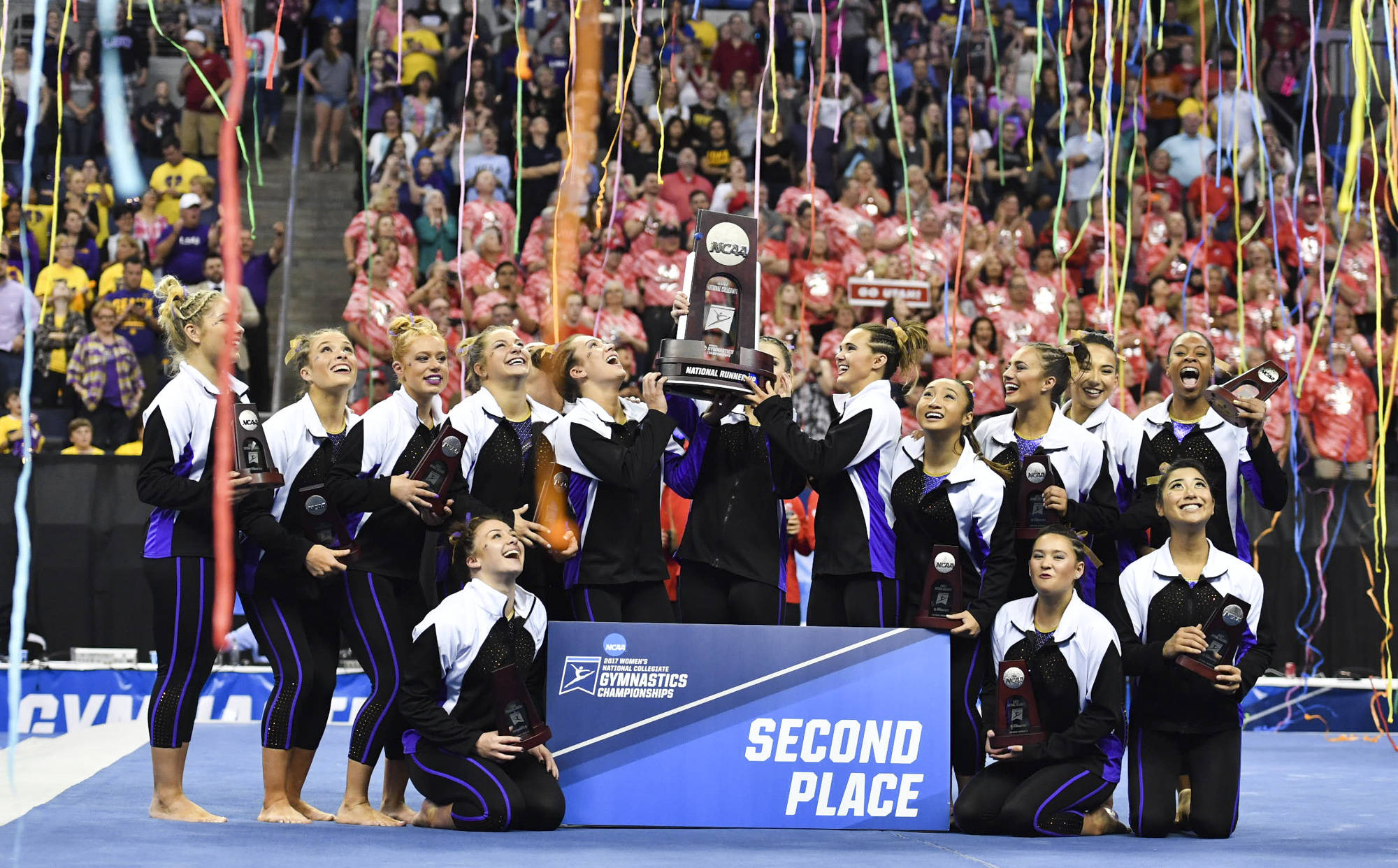 BATON ROUGE – From start to finish, the LSU gymnastics team made history in 2017 with its consistency and team performances. Ultimately the Tigers finished the season, the 40th under head coach D-D Breaux, as the NCAA national runner-up to match the best finish in school history.