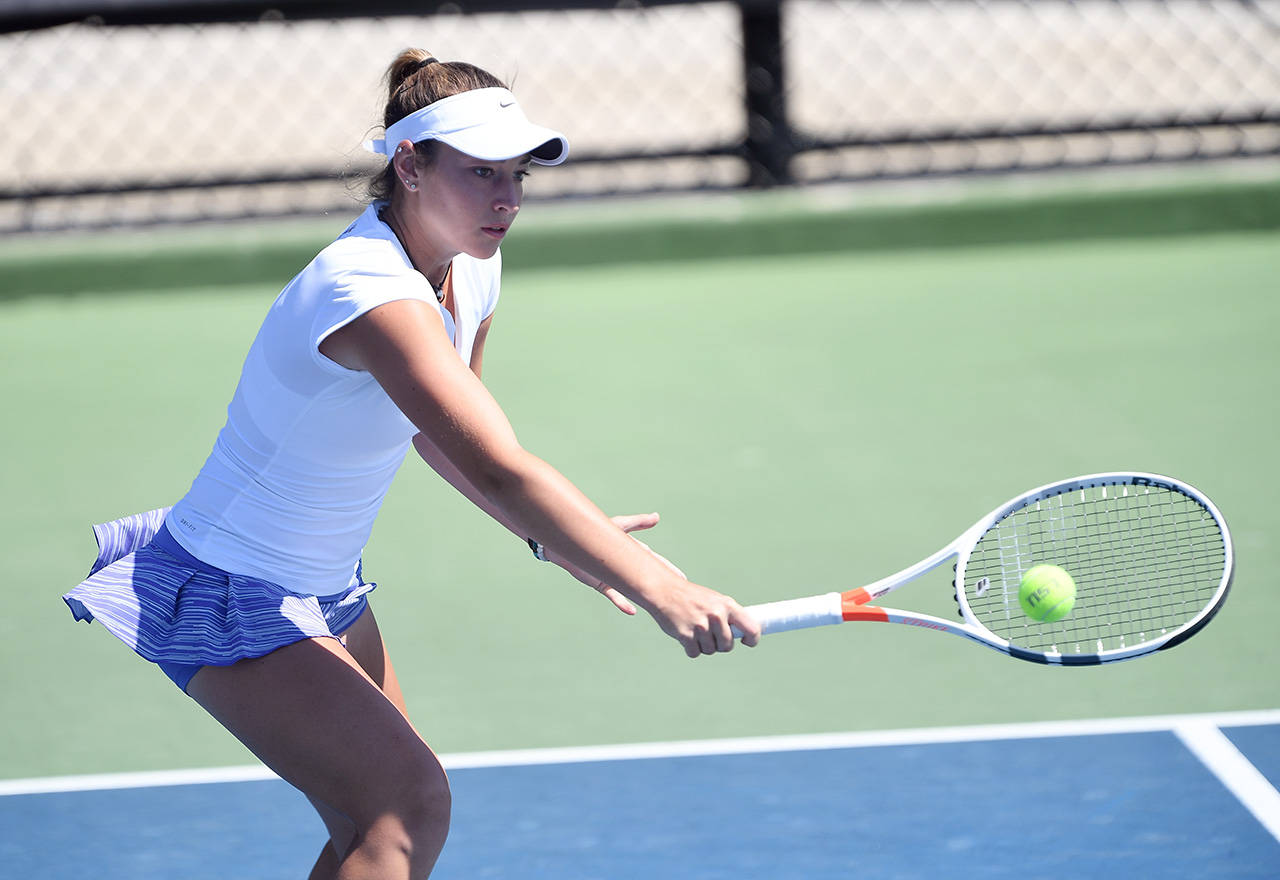 BATON ROUGE — Freshman Jade Lewis jumped 12 spots to the tenth-ranked singles player in the country and the LSU women’s tennis team remained at No. 21 in the latest ITA/Oracle rankings released Tuesday.

Following a win over No. 17 Texas A&M in the second round of the SEC Tournament, the Tigers fell in a close 4-2 match to top-seeded and No. 2-ranked Vanderbilt in the quarterfinals.

LSU put three players in the singles rankings, with Lewis at No. 10 followed by senior Joana Valle Costa at No. 47 and junior Ryann Foster at No. 123.

Valle Costa has a 14-6 overall record in her senior season with four wins over ranked opponents and was recently named to the SEC Community Service Team.

Foster leads the team with a 26-10 overall singles record dating back to the fall and has four wins over ranked opponents. Foster owned the longest winning streak of the season at 11 straight earlier in the year.

LSU’s court one doubles pairing of Valle Costa and Foster moved up five spots to No. 18 in the doubles rankings. The Valle Costa/Foster pairing leads the team with 12 doubles victories, including five over ranked doubles teams.

The Tigers will find out their NCAA Tournament placement Tuesday, May 2 at 4:30 p.m. CT.