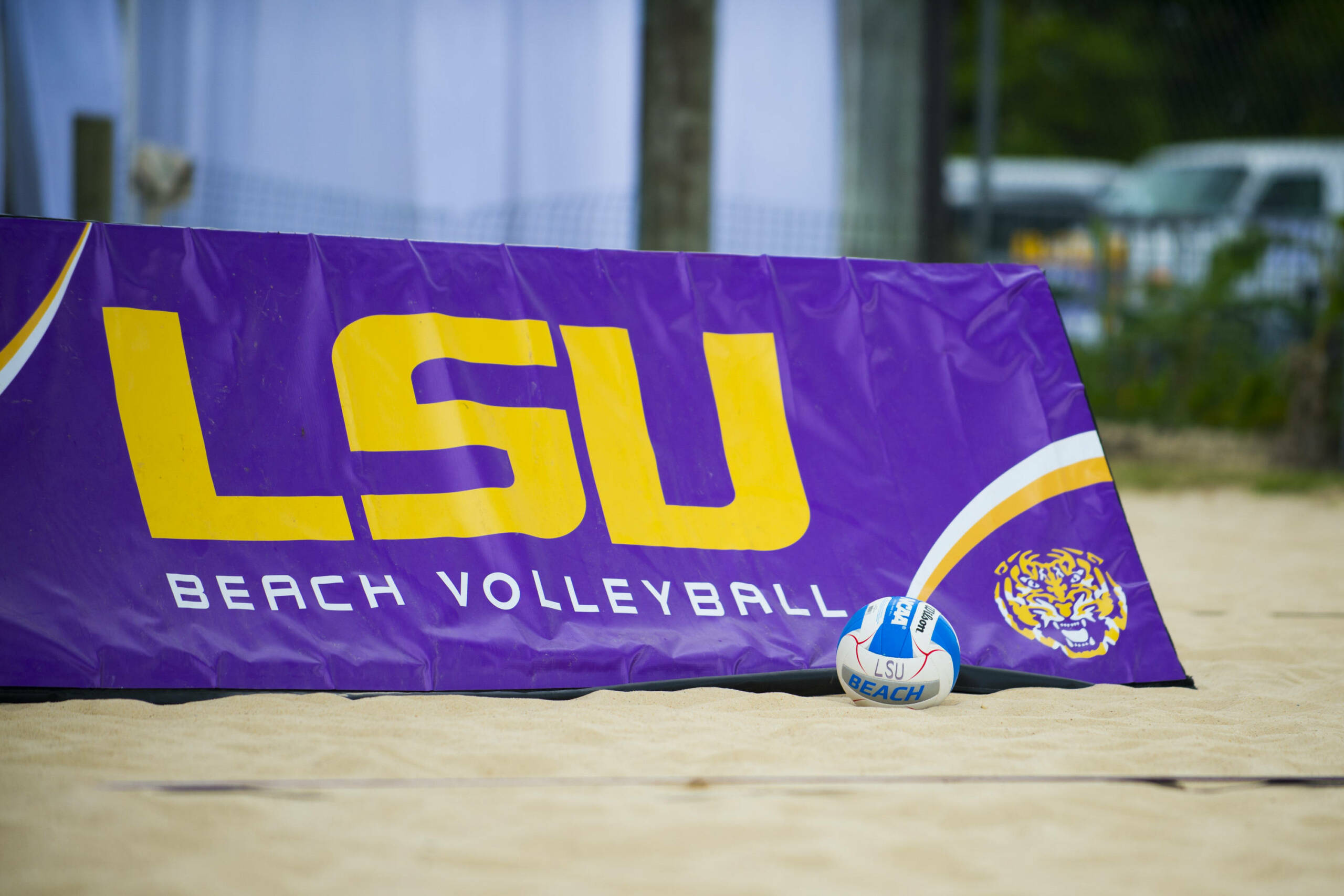 The CCSA postseason awards are voted on by the league’s coaches. Coppola becomes the program’s second player selected to the All-Freshman team. Last year, Lilly Kessler was voted as CCSA Co-Freshman of the Year and made the All-Freshman squad.

This season, Brock helped guide LSU to its best overall record at 22-5, as well as its highest ranking in the standings, coming in at No. 7 in both the DiG and AVCA beach polls. LSU is currently riding a 20-match win streak to mark one of the longest in LSU athletics history. Under Brock’s tutelage, the Tigers have also picked up seven wins against ranked competition this year.

In just their first season, freshman duo Coppola and Nuss have played in every match alongside each other, compiling an overall record of 23-4 that includes a 15-2 record at the first flight. The tandem have collected seven wins over ranked opponents with six victories against top-10 competition. Coppola and Nuss have also notched 18 of their 23 points in straight sets this year.

LSU returns to action on Friday for the CCSA Conference Championship in Emerson, Georgia, starting at 8 a.m. CT.