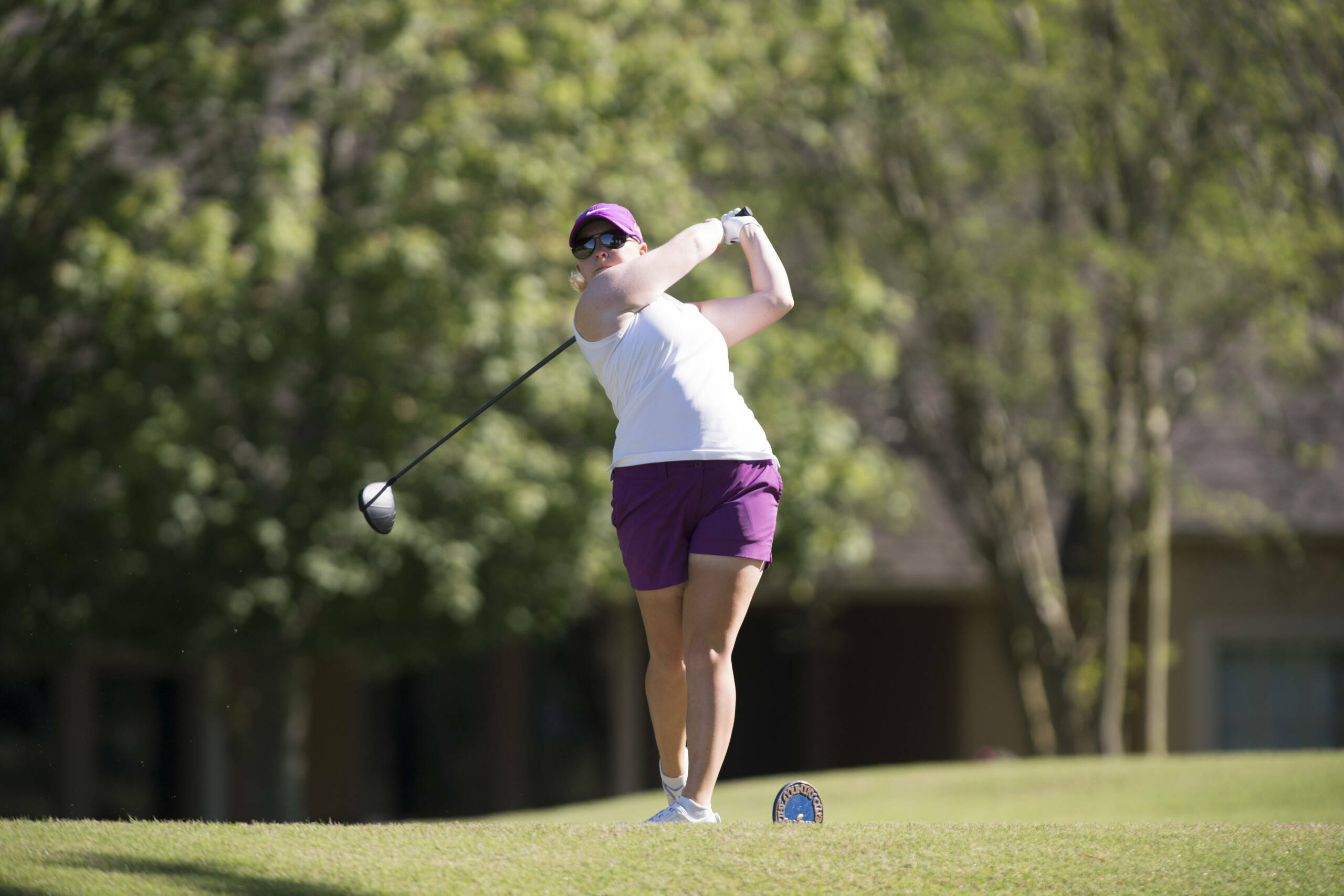 BIRMINGHAM, Ala. – The LSU women’s golf team joins the rest of the Southeastern Conference at the Legacy Course of Greystone Country Club here beginning on Friday for the annual SEC Women’s Golf Championships.

The Lady Tigers take part in the first 18 holes of the three-day 54-hole tournament after a practice run through the course on Thursday. LSU will tee off in the first of seven waves off the first tee at 8 a.m. with Ole Miss. The other waves are Mississippi State and Vandy, Alabama and Georgia, Florida and South Carolina, Arkansas and Texas A&M, Tennessee and Auburn and Kentucky and Missouri.

“We are looking forward to this event,” said LSU Coach Karen Bahnsen. “We had some good things happen in our dual match with ULM last week and hopefully some of that play will carry forward here. We have to concentrate on every shot and not let one bad shot lead to a big number. This is a great facility and we are happy that it has been able to host our championship each year.”

Senior Caroline Nistrup returns to the SEC Championships after a year away with a wrist injury. IN 2015 she finished T12 after shooting 2-over 218 (70-74-74). Nistrup enters the tournament with a stroke average of 73.26 for eight events in 2016-17 which at present would rank in the top 10 of single season stroke averages for a Lady Tiger.

Entering the SECs, Nistrup has played 92 career rounds and is averaging 73.04 and at present that is second all-time behind Madelene Sagstrom (2012-15) who is the only player in LSU women’s golf history to finish her career averaging under 73 strokes a round average (72.95).

Nistrup finished second in the CCLA Sprig Invite last week at 2-under par after rounds of 72-70. Nistrup is ranked No. 87 in the country in the Golfstat cup rankings.

Sophomore Kathleen Gallagher comes into the conference championship in fine form after earning medalist honors at the Country Club of Louisiana with rounds of 73-68 to finish at 3-under 141. It was her first collegiate medalist honors and puts her second on the team in stroke average at 74.77. Her first two years have been consistent as far as scoring averaging goes as she is averaging 74.75 strokes for 56 career rounds.

The rest of the LSU lineup is junior Sydney Cavin (76.31), freshman Monica Dibildox (76.50) and senior Lana Hodge (77.10). Over her last seven rounds, Dibildox has averaged 73.86 dating back to the final two rounds of the LSU Tiger Golf Classic.

Six teams are ranked in the top 20 of the Golfstat rankings four April 18 with Alabama at No. 1, Georgia sixth, Florida eighth, South Carolina 11, Arkansas 13 and Texas A&M No. 20. Alabama posted a 5-under par round of 281 on the final day a year ago to break a 36-hole tie with Florida and win by five shots at 5-under 859.

Live scoring for the event can be found at lsusports.net through Golfstatresults.com. Live updates where necessary will be available on Twitter @LSUwomensgolf and complete recap available there and www.Facebook.com/LSUwomensgolf at the end of the evening.