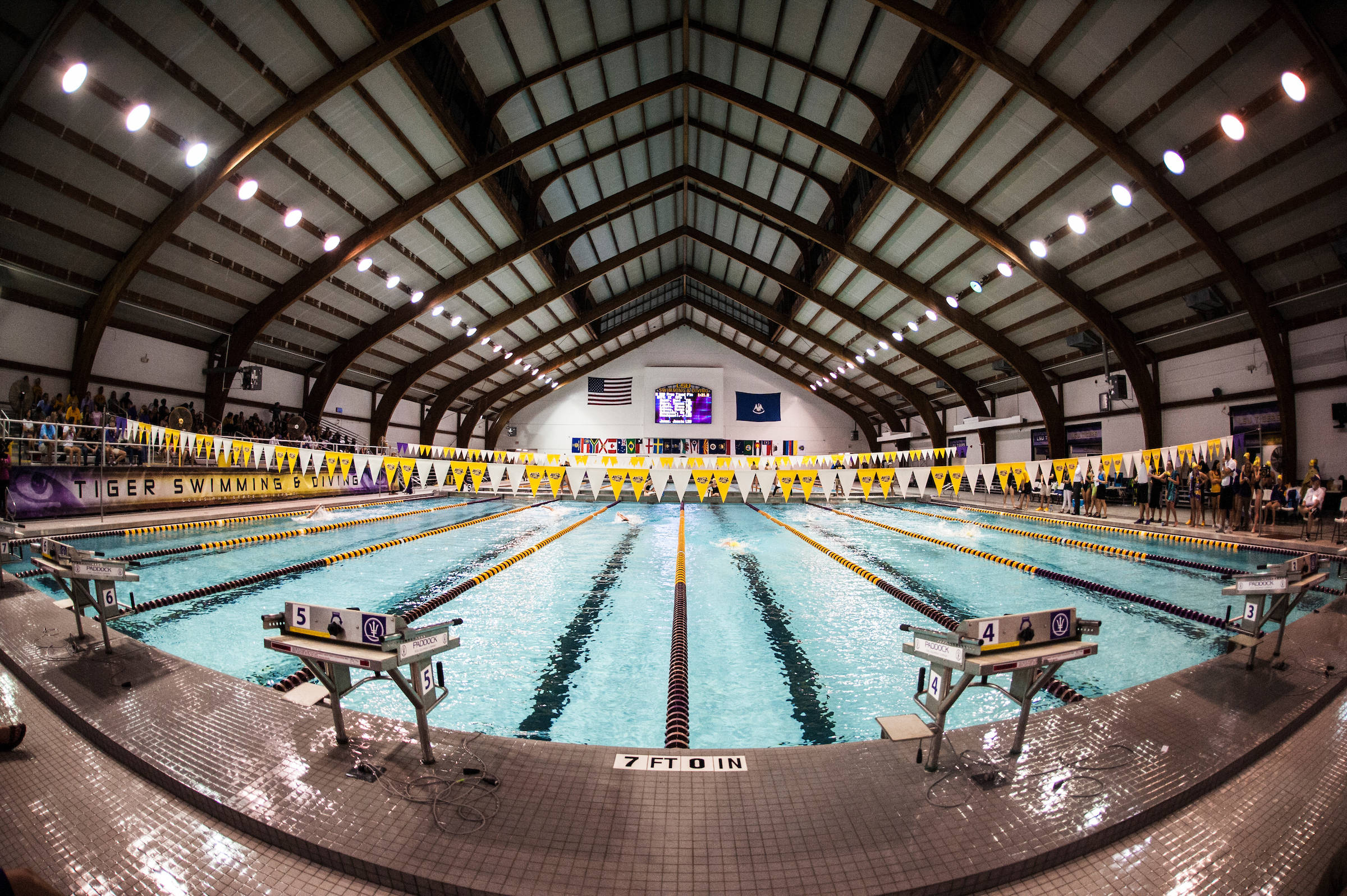 BATON ROUGE, La.- LSU head swimming coach Dave Geyer announced the signing of an additional five swimmers who will be included as part of the 2016-17 recruiting class for the upcoming season.

With 16 seniors set to graduate, the Tigers look to reload with the additions of Cameron Karkoska, Jackson Lucas, Jeffery Snoddy, and Luca Pfyffer to the men’s roster, as well as Ellie Baldwin for the women, all of whom help to shore up certain areas of the depth chart.

The Tigers wrap up their signing class with a total of 17 signees, including 15 swimmers and two divers.

“On the men’s side, I think we definitely filled in some needed depth in the breaststroke area, as well as some all-around talent,” said Geyer.

Karkoska helped Laguna Beach High School clinch the Orange Coast League championship early in his prep career. He is also a member of the Irvine Novaquatics and Austin Swim Clubs.

“Cameron made a mature decision to take a gap year as a young senior and focus on swimming for a season. Making the decision to leave home, be on his own and train under Brenan Hansen in Austin, Texas, has really helped him broaden his training and be a diverse swimmer,” said Geyer.

Lucas was a two-time finalist at the Virginia 5-A League Championships for the past two seasons, collecting a pair of top-10 finishes in the 200 and 500 free, as well as the 200 IM during that span. Ranked as the 23rd overall swimmer in Virginia, Lucas also competed in the NCSA Spring Junior National Championships and is a member of Snow Swimming in Leesburg, Virginia.

“Jackson is another one that has some range in events for us. He will be able to compete in dual meets in a number of events, including mid-distance free, backstroke and individual medley,” said Geyer. “He’s just a really versatile swimmer that has great size and progression.”

Ranked as the 14th-overall swimmer in the state of Arizona, Snoddy has competed for Tempe Preparatory Academy, as well as the Scottsdale Aquatic Club. Snoddy took gold at the 2016 Division III State Championships in both the 50 free and 100 breast. In the 50 free, Snoddy was the only swimmer to go under 22 seconds at the event, leading the school to a third-overall finish in the state.

“Jeffery is a true diamond in the rough. He has shown some really great drops in time over the past 12 months and should be in a position to score at the SEC level with a great summer. He is training at a great program at Scottsdale Aquatic Club, and with his size, I think he can truly be a special athlete here,” said Geyer.

Pfyffer is part of the Swiss Swimming Federation and the Limmat Sharks Zurich teams. Per CollegeSwimming.com, Pfyffer is rated as a top-200 swimmer and was one of nine Swiss swimmers to be selected to the European Championships squad.

“Luca was a terrific signee for us. He really comes in and converts to a spot that fills that void in breaststroke with Silas Dejean graduating. The goal is to have him adjust to short-course yards training as soon as we can. Having served some time with the military post graduation, Luca comes in a little older than our typical freshmen, but that is very positive in the sport of swimming,” said Geyer.

A native of Derby, England, Baldwin has competed for the City of Derby Swim Club for past nine years, representing the club at the national level. The backstroke specialist has collected gold medals at the British Championships, as well as three silvers at the 2015 British Summer Championships in the 50, 100 and 200 meter backstroke.

Baldwin holds both the open and junior girls regional records in the long course 200 and 50-meter back, as well as three relay records. Baldwin has also represented England at the Portuguese National Championships, clinching gold, silver and bronze medals.

“Ellie was a great closing to our women’s class. We had a commitment from her very early on, but we wanted to bring her in for a visit to make sure she was comfortable with the school heading across the pond,” said Geyer.

“She really adds to our core of freshmen that specialize in backstroke, but she has shown her ability to race the 100 and 200 freestyles, so she will be in line to battle for some relay spots for us as well.”