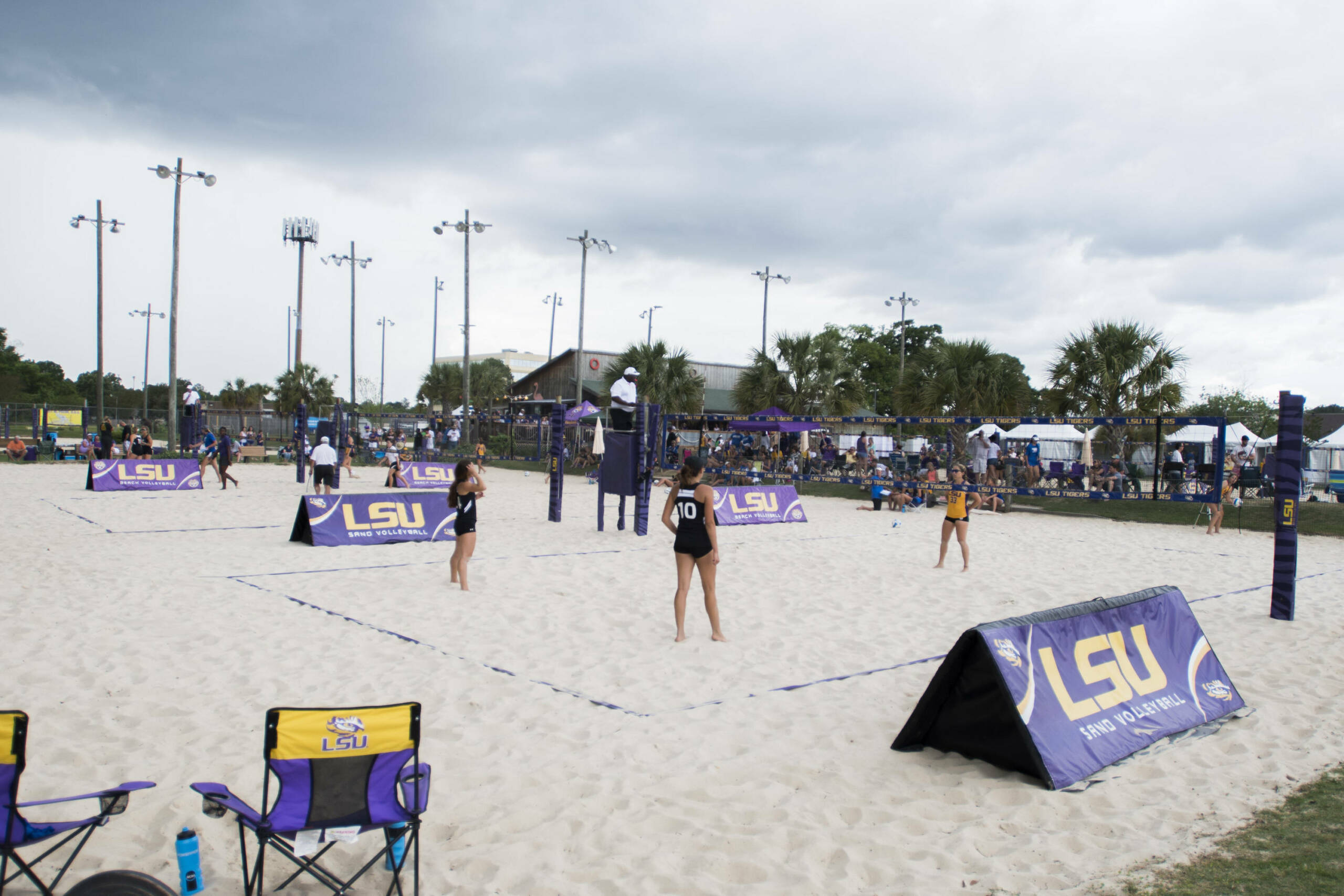 The All-Academic team recognizes student-athletes who excel both on the court and in the classroom. All the members of the team boast a 3.30 cumulative grade point average or better and participated in at least half of their team’s matches.

A native of Mandeville, Louisiana, Lindelow holds an individual record of 21-6 on the season, including a 19-3 record with partner Olivia Powers at the third flight.

Along with Powers, Lindelow has helped to collect the second-best pair record on the team and has won 19 of her last 20 matches. Currently, Lindelow is riding a nine-match winning streak and has garnered six wins against ranked opponents with four victories coming against top-10 competition.

Lindelow also holds a 3.84 GPA and will graduate in the spring with a masters in sport management.

Hailing from Metairie, Louisiana, Davenport has appeared in every match except for the season opener against No. 2 Florida State. This year, Davenport has tallied an impressive individual record of 23-3, including a 12-1 record alongside partner Riley Young primarily at the five.

At 9-1, Davenport boasts the best record on the team against ranked opponents and was the only player to knock off No. 1 USC and No. 4 UCLA at the East vs. West Invitational. Dating back to last season, Davenport has won 35 of her last 39 matches.

Davenport has maintained a GPA of 3.91 and is majoring in history.