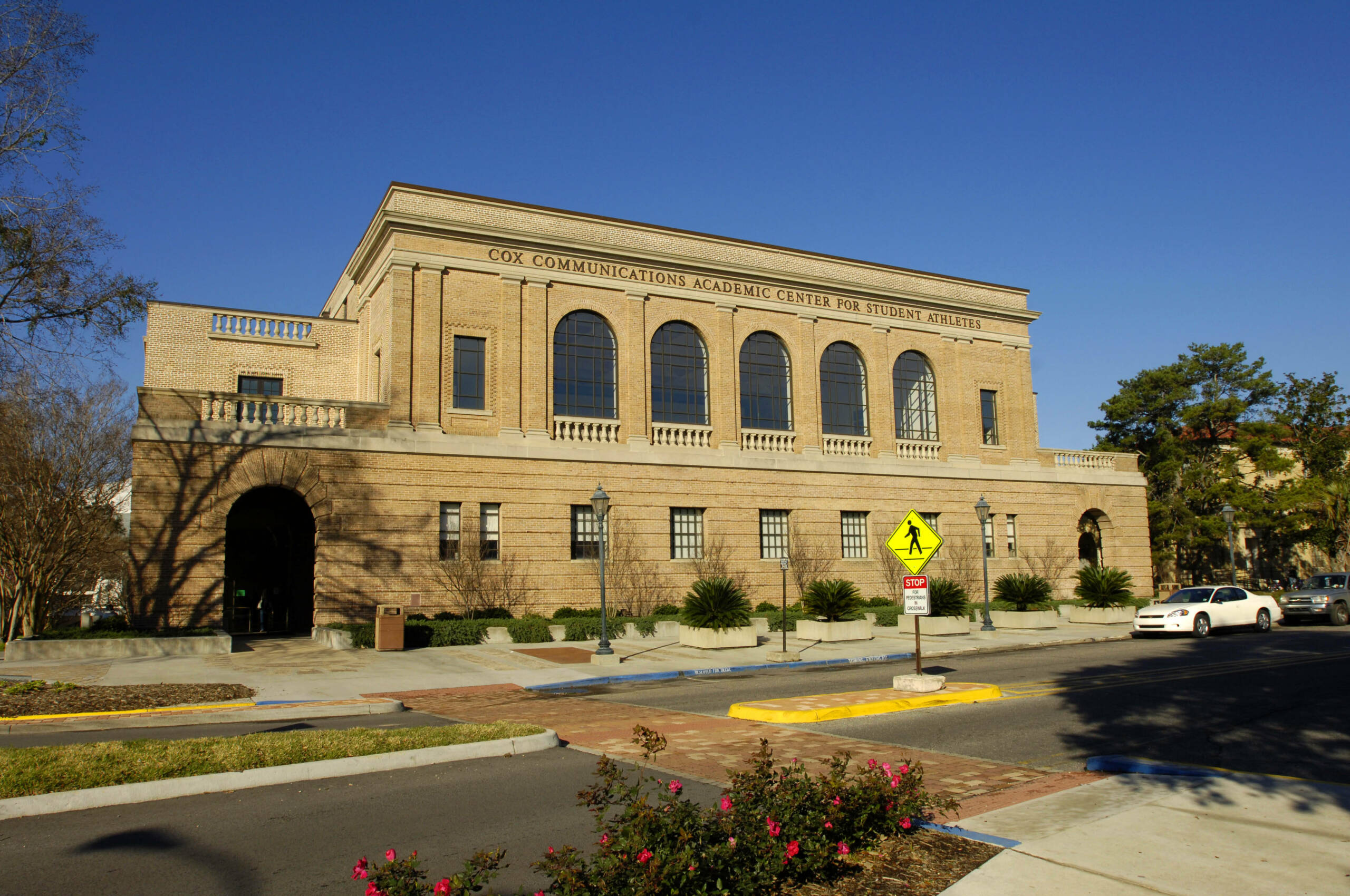 BIRMINGHAM, Ala. – Thirty-seven LSU student-athletes from the men’s basketball, women’s basketball, gymnastics, and swimming and diving teams earned recognition for the SEC Winter Academic Honor Roll as announced by the league office Wednesday.

The swimming and diving team led the way for LSU with 26 student-athletes. There were 13 honorees for both the men’s and women’s programs, including All-Americans Logan Rysemus, Andrew Suchla and Kara Kopcso.

Rysemus is a two-time NCAA All-American and three-time NCAA qualifier. The 2016 100 fly SEC silver medalist owns school records in the 100 fly, 100 back, 200-medley relay and 400-medley relay. The native of Tacoma, Wash., will graduate in May and is up for the SEC’s prestigious H. Boyd McWhorter Scholar-Athlete Post-Graduate Scholarship.

Suchla concludes his LSU career after earning a trip to his first NCAA Championships this season, picking up honorable mention All-America honors on one-meter to place 14th overall in the nation.

During her tenure, Kopcso qualified for the NCAA Championships all four years, earning honorable mention All-America honors in the 200 fly her sophomore season. Kopcso finishes her career as a four-time school record holder in the 200 and 400 individual medleys, as well as the 100 and 200 fly.

The gymnastics team is fresh off a school-record finish at the 2017 NCAA Championships where the Tigers were the national runner-up for the second-straight season. LSU earned a 197.7375 for the second-highest score at an NCAA meet in school history, as the Tigers reached the NCAA Super Six for the sixth time in program history and the fourth time in the last five seasons.

Senior Rina Hill and sophomore Shanice Norton represented the women’s basketball team with Winter Honor Roll honors. Hill is a four-year honoree, earning first-year accolades in 2014, and this is Norton’s first academic honor from the league. Hill, who was also named to the SEC Community Service Team in 2017, will graduate from LSU in May with a degree in general business and a minor in Asian studies.

LSU men’s basketball was represented by Brandon Eddlestone, a multiple-time member of the list. Eddlestone was a four-year walk-on for the LSU Basketball program who will graduate in May. In his final season, he received a scholarship from the men’s basketball staff for his work ethic and dedication both to athletics and academics.

The 2016-17 Winter SEC Academic Honor Roll is based on grades from the 2016 Spring, Summer and Fall terms. A total of 701 student-athletes received accolades around the conference.