Women's Golf Gets Another Regional At UClub 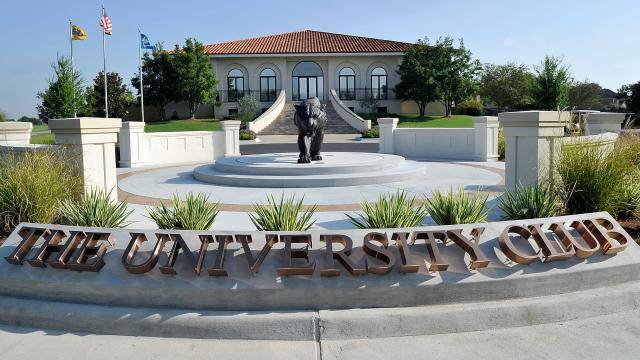 BATON ROUGE – The LSU gymnastics, men’s golf and women’s golf programs will each host NCAA Regional Championships between 2019 and 2021, the NCAA Announced Tuesday.

The 2021 NCAA Women’s Golf Regional will be the fifth time for the Lady Tigers to host a s regional since the competition began in 1993. LSU hosted one of two regionals in the inaugural year of 1993 at Santa Maria Golf Course in Baton Rouge. The 2002, 2007and 2016 regionals have all been held at the LSU home course, the site of the 2021 regional, the University Club.

The 2020 NCAA Men’s Golf Regional marks the third time the program has hosted at the University Club in Baton Rouge. LSU hosted for the first time in 2013 and will hold the three-day event again May 15-17.

The 2019 NCAA Baton Rouge Gymnastics Regional will be held Saturday, April 6 inside the Pete Maravich Assembly Center. The two top teams out of the regional will move on to the NCAA Championships April 19-20 in Fort Worth, Texas.

This will mark the 11th time LSU has hosted an NCAA Gymnastics Regional with the most recent in 2014 when the Tigers won with a score of 198.325.