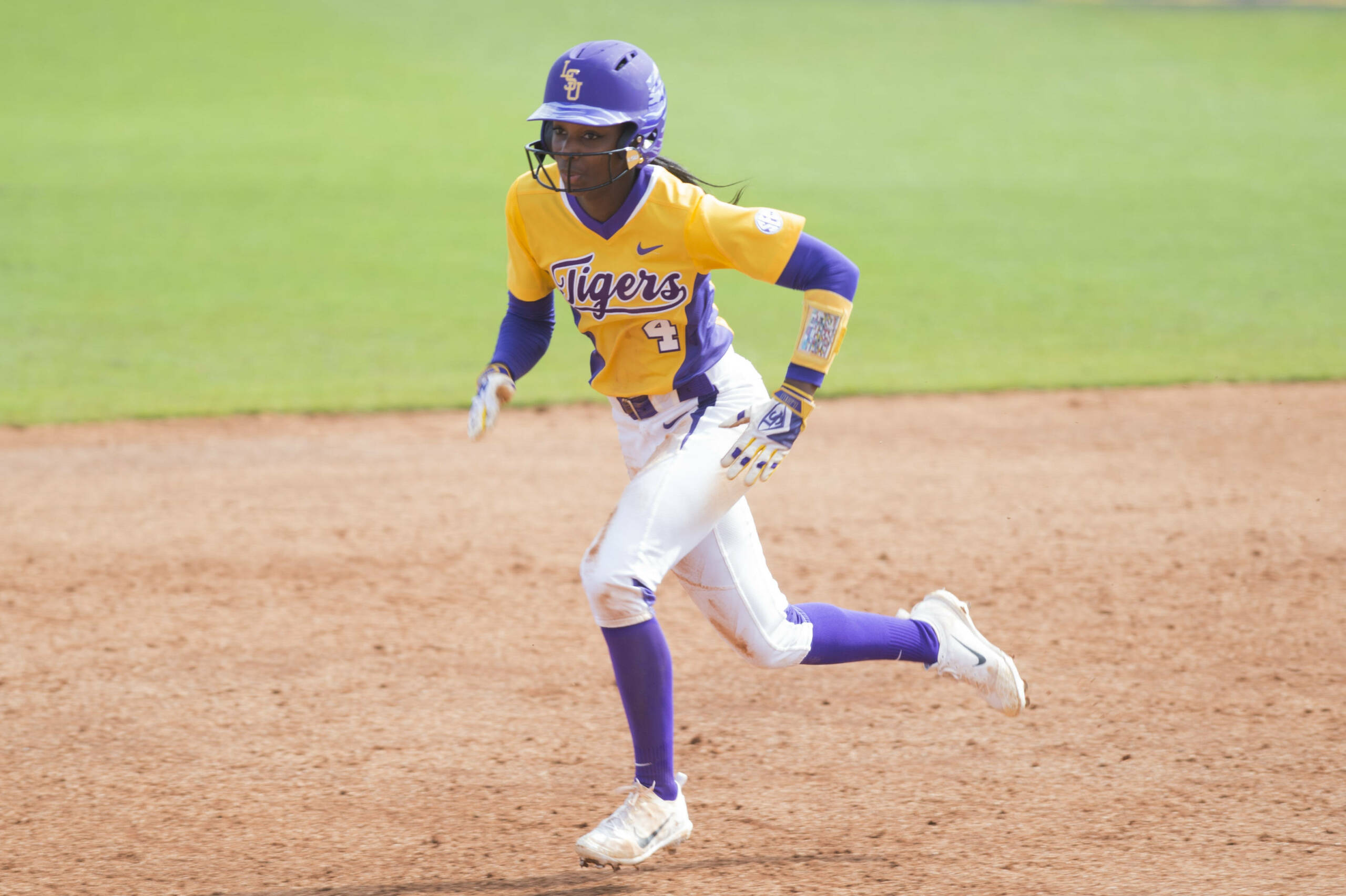 LSU will play its final eight home games of the regular season over the course of the next two weeks in consecutive order, beginning with the Lady Demons on Tuesday before returning to SEC play with Tennessee. Next week, the final non-conference game of the regular season will take place against South Alabama, before closing the home slate with Missouri that weekend.

The Tigers are looking to bounce back after a tough weekend series at Ole Miss to end their two-week spell on the road in the SEC, dropping all three to the Rebels by one run each contest. Two of the games were in heartbreaking fashion on walk-off home runs with a solo shot in game one in extra innings, while getting a three-run shot in the finale after holding a two-run lead for much of the game. The losses dropped LSU’s record to 32-12 and 8-7 in the SEC.

Fortunately for LSU the team has been nearly unbeatable at home in Tiger Park this season with a 22-2 record in games in Baton Rouge, as the squad will be looking to snap its longest losing streak of the season which stands at four games dating back to the end of the Alabama series.

One of the players stepping up big for LSU over the course of the last few weeks and in the series against Ole Miss last weekend was senior Constance Quinn. Quinn led the team in hits with four and batted .400 for the squad with two doubles, two stolen bases and two runs scored. She had two of those hits in the finale to bring her multi-hit games on the season to five, with three of those games coming against SEC competition.

Even with the losses this weekend, the LSU pitching staff actually lowered its ERA on the season to 1.49 on the year which is 11th nationally, with a 1.27 mark in league games which is the second-lowest in the SEC with three weekends remaining.

Carley Hoover still has a sub-1.00 ERA at 0.95, firing nearly eight innings of scoreless softball until that solo home run in game one, as she still leads the team in strikeouts with 121 with an opponent batting average of .133. Allie Walljasper suffered just her third loss all season as the winning run that came in for the visitors was unearned, as she struck out five and did not walk any batters in six innings, while Sydney Smith is 9-3 with a 1.63 ERA and tied with Walljasper for the team lead in shutouts with four.

LSU is unbeaten against Northwestern State all-time with a 26-0 record against the Lady Demons coming into Tuesday’s contest. LSU earned a 6-1 victory over the Lady Demons in Tiger Park last April, winning each of the last three against by a combined score of 32-2.

Comes into the contest with an 18-25-1 overall record and 8-10 record in the Southland Conference… Is coming off of a 2-1 series win over Southeastern Louisiana over the weekend… Is hitting .257 on the season with 297 hits… Of their hits 47 are doubles, 12 are triples and 26 are home runs… The team is slugging .385 with a .338 on-base percentage… Kellye Kincannon leads the Lady Demons with a .293 batting average, while Sidney Salmans leads the team in total hits with 42… Pitching staff has an ERA of 4.03 on the season with four shutouts and 18 complete games… Staff has combined for 190 strikeouts and has an opponent batting average of .257… Mikayla Brown leads the staff with 10 wins and 132.1 innings pitched and 96 strikeouts.

LSU hosts the Tennessee Volunteers for a three-game SEC series this Friday-Sunday at Tiger Park.