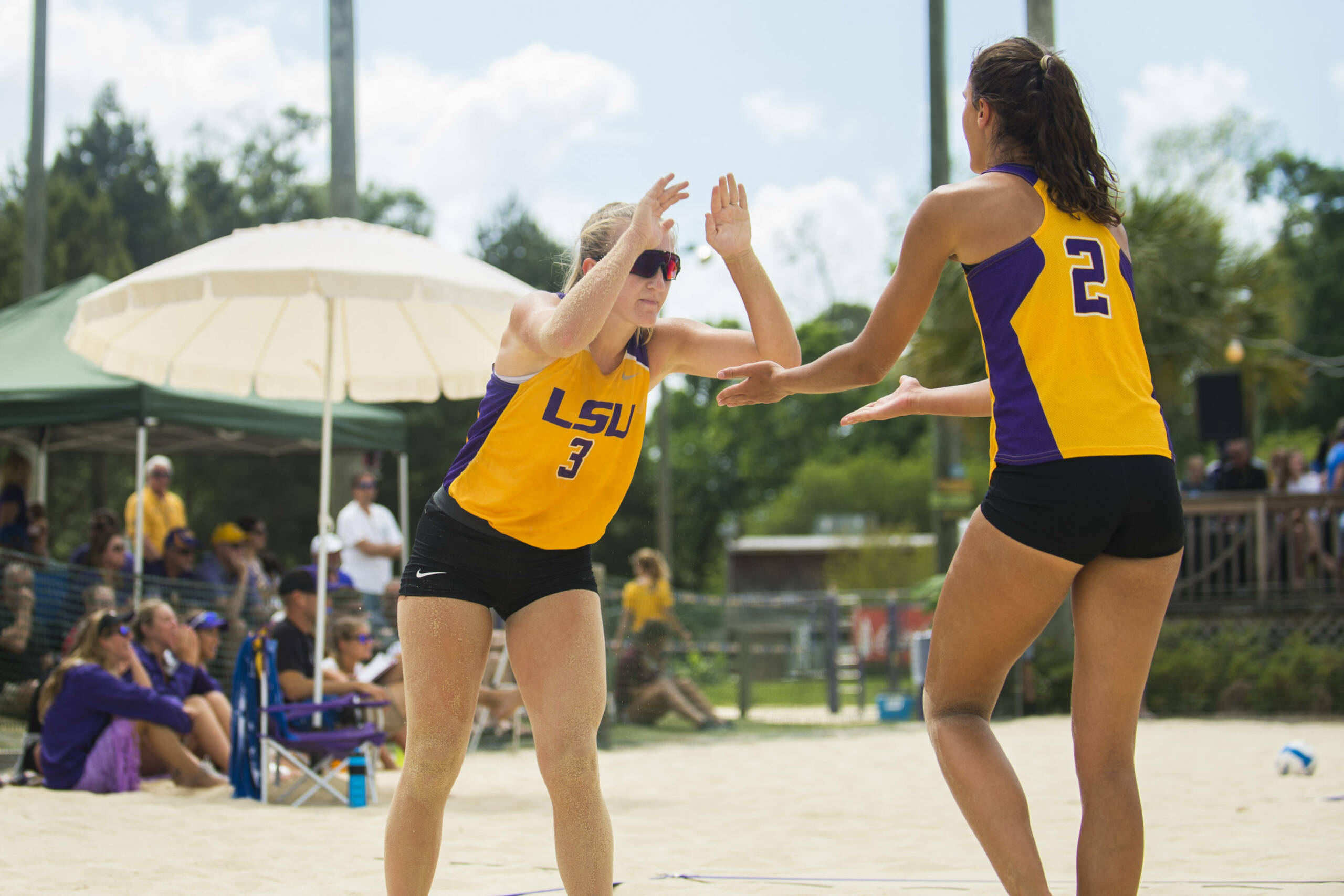 BATON ROUGE, La.- Fresh off of its 20th-consecutive victory and fifth-straight weekend sweep, the No. 7-ranked LSU beach volleyball team has earned the No. 2 overall seed at next weekend’s Coastal Collegiate Sports Association Conference Tournament that will run from April 21-23 at the Lakepoint Sporting Community in Emerson, Georgia.

The 10 conference members will be divided into two five-team pools with each team guaranteed a match against the other members of its pool. The top-two teams in each pool will advance to the semifinals on Sunday, and the championship match will also be broadcast live Sunday on ESPN3 at 12 p.m. CT.

LSU leads the second pool and will square off Friday against 10th-seed UAB at 8 a.m. CT and the sixth-seed Florida Atlantic at 11 a.m. CT.

LSU sits at 22-5 on the year and owns the best overall record in the conference. The Tigers also boast a 7-2 record in conference play with losses only coming to No. 1 overall seed Florida State and Florida Atlantic.