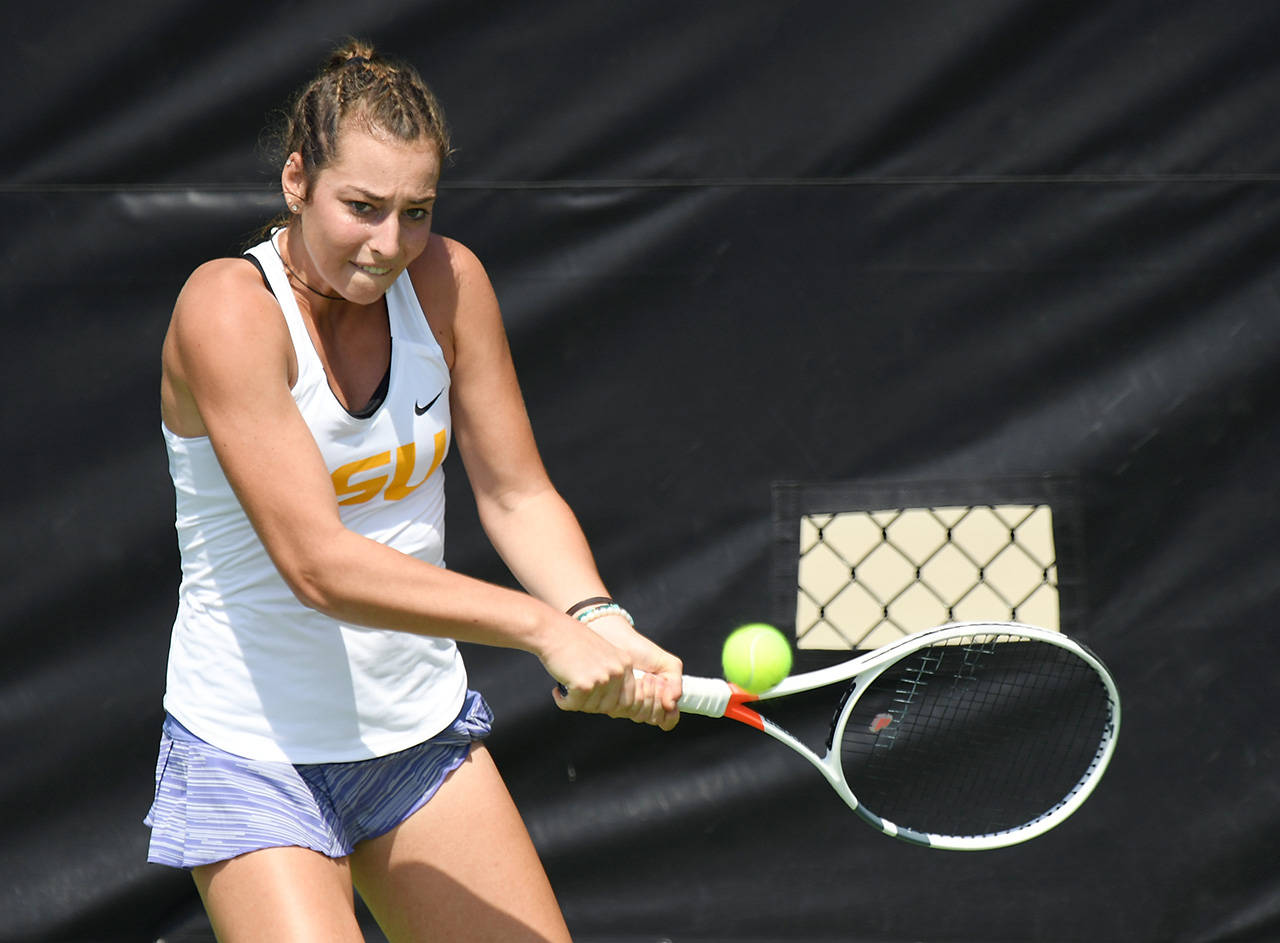 KNOXVILLE, Tenn. — The LSU women’s tennis team will compete in its final match of the regular season against the No. 23 Tennessee Volunteers at Barksdale Stadium Sunday at 11 a.m. CT.

The Volunteers had a strong start to the season, winning 13 of their first 14 nonconference matches, but have faltered during their tough SEC schedule with only three conference wins.

The Tigers are in need of a road win to end the season and head into the SEC tournament with some positive momentum, but Tennessee boasts a solid 11-5 record at home and LSU will need to overcome its road struggles to take home a win.

Skylar Holloway picked up a huge win for the Tigers against Georgia, defeating No. 112 Mariana Gould for her highest-ranked win of the season, snapping an extended singles slump for the senior, who is rounding into strong form in singles and doubles at just the right time.

Tennessee’s lone ranked player is No. 59 Brittany Lindl, a senior with a 5-8 record on court one this season.

The Volunteers are coached by Alison Ojeda in her first season with the team.