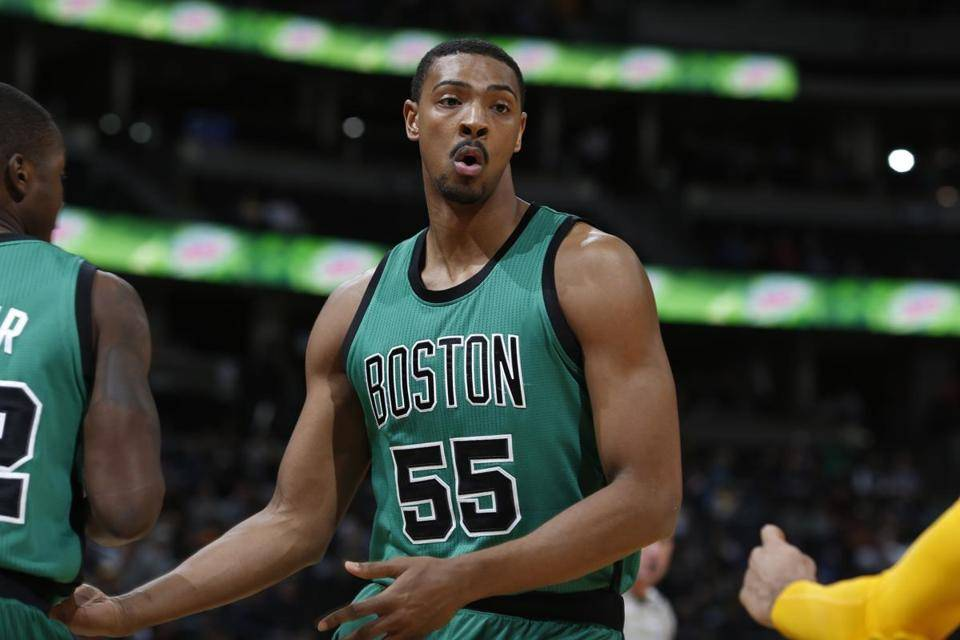 BATON ROUGE – Four former LSU players are on rosters as the 2017 NBA Playoffs begin on Saturday.

Jarell Martin and the Memphis Grizzlies will play San Antonio in a series that begins on Saturday at 7 p.m., with Brandon Bass and the Los Angeles Clippers facing Utah on Saturday at 9:30 p.m. Both of those games will be available on ESPN.

Sunday, Jordan Mickey’s Boston Celtics will face Chicago at 5:30 p.m. and Tim Quarterman and the Portland Trail Blazers will matchup with Golden State in the 8 p.m. contest. Both of those games will air on TNT.

Bass, the present active veteran of LSU NBA players completing his 12th season in the league, played in 52 games for the Clippers, averaging 5.6 points and 2.5 rebounds in 11.1 minutes per game.

Mickey played in 25 games for Boston, averaging 1.5 points per game and 1.4 rebounds, playing 5.6 minutes per game. Mickey has been helping Boston’s D-League team, the Maine Red Claws, in their playoffs, averaging 25 points in three playoff games as they reached the East finals.

Tim Quarterman in his rookie season has played in 16 games for Portland, averaging 1.9 points per game, but scored 10 in the season finale against New Orleans.