Women’s Tennis Travels to No. 2 Georgia 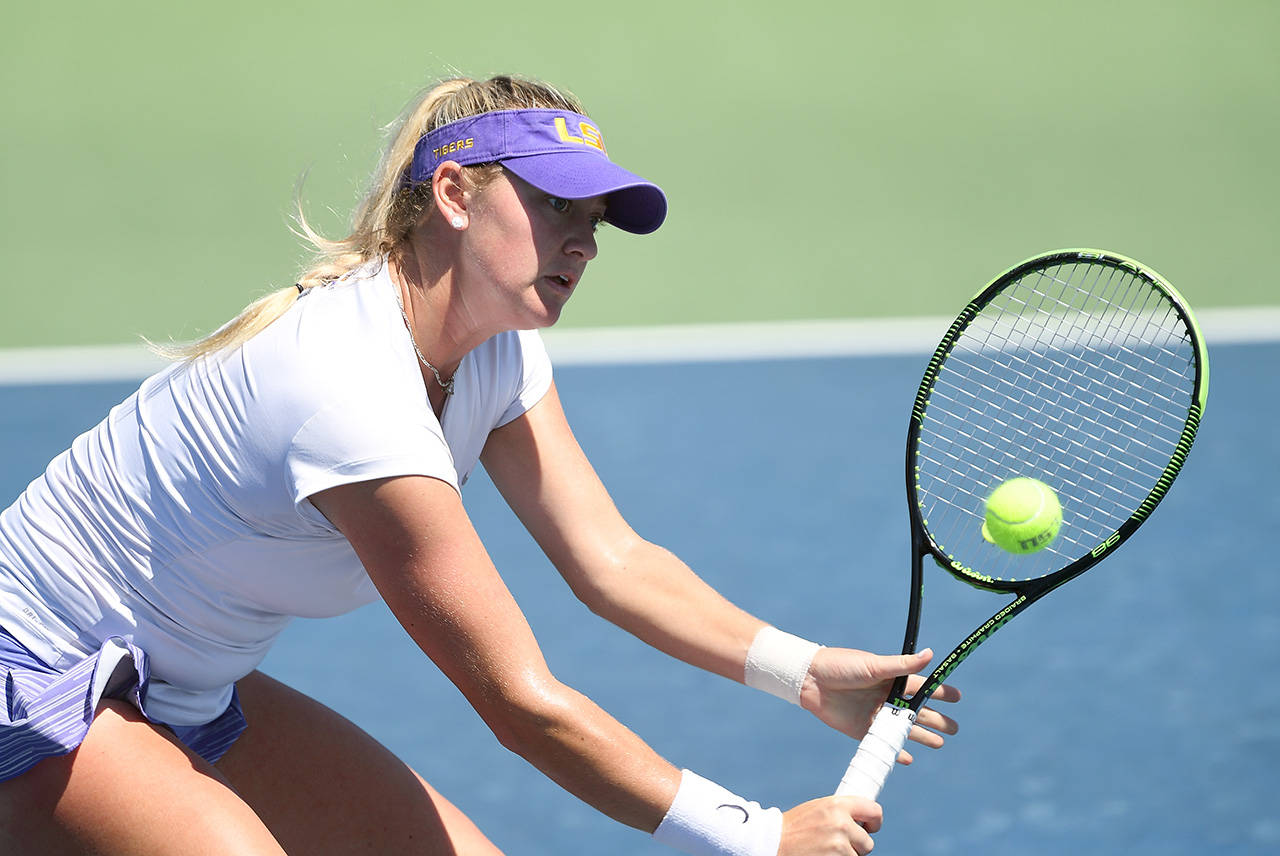 ATHENS, Ga. — The LSU women’s tennis team will face one of its toughest tests of the season in the second-to-last regular season match against the No. 2 Georgia Bulldogs at the Dan Magill Tennis Complex Friday at 4 p.m.

The Tigers (13-7; 6-5 SEC) split their series over the past weekend, defeating the No. 11 Kentucky Wildcats 4-3 before dropping their match against No. 7 Vanderbilt.

The Bulldogs (16-3; 10-1 SEC) are winners of nine straight matches after suffering their only SEC loss of the season to Vanderbilt in early March.

Freshman Jade Lewis reached a career-high No. 18 in the national rankings thanks to an impressive 13-4 dual record with 12 wins on court one and eight wins over ranked opponents.

Senior Joana Valle Costa, who jumped more than 40 spots to No. 60 in the latest rankings, is displaying some of her strongest form of the season as the winner of four straight matches, including two against ranked opponents.

Junior Ryann Foster is the third ranked Tiger and leads the team with 23 overall wins dating back to the fall.

Georgia has five ranked players of its own, led by star freshman No. 11 Eleni Christofi.

The Bulldogs are coached by Jeff Wallace in his 31st season with the team.

Live stats and video will be available at www.georgiadogs.com.