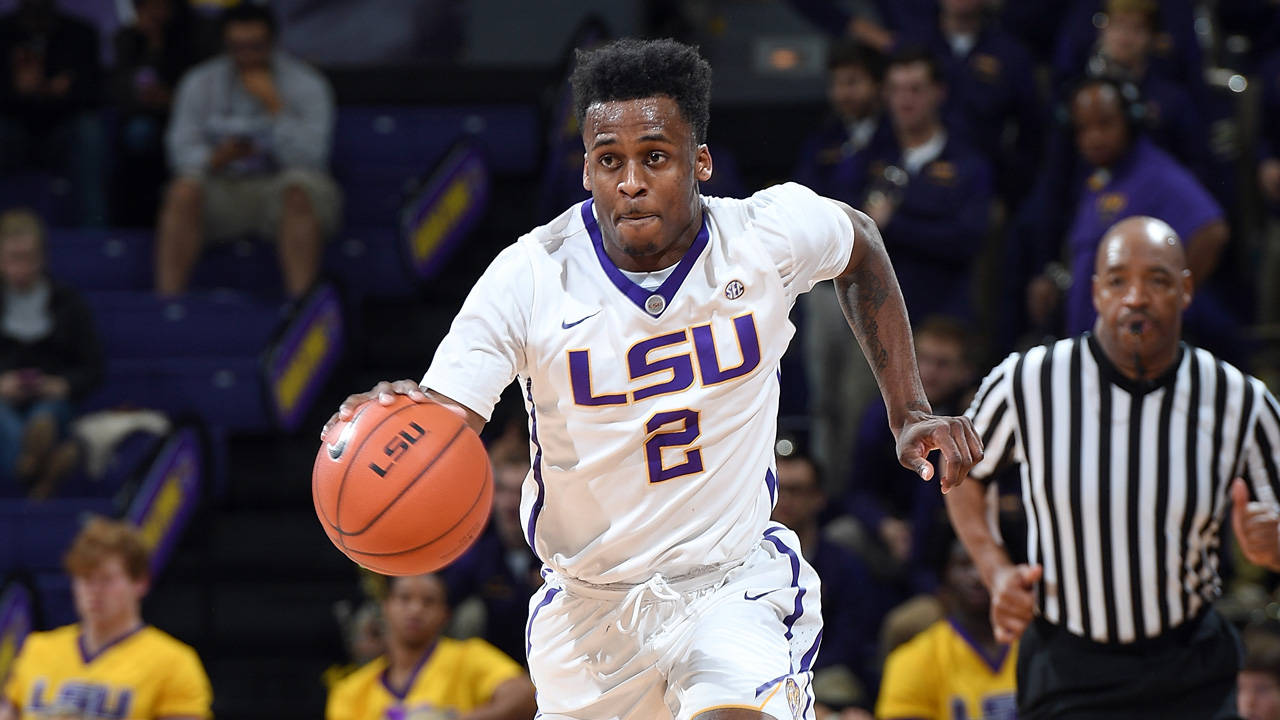 Blakeney was one of 15 total players selected on three teams based on nominations from the basketball playing schools and then voted on by a panel of LSWA members. School personnel from sports information offices could vote but could not vote for their own players.

Blakeney had a strong sophomore campaign averaging 17.2 points per game, 4.8 rebounds and 1.7 assists per game. He earned second team All-SEC honors, improving his scoring average by 4.6 points from his freshman to sophomore seasons. He averaged 32.9 minutes per game, fifth highest average in the SEC. He posted 25 games scoring in double figures, including 14 games of 20 points or more.

The top awards for the 2016-17 season rewarded the renaissance for the University of New Orleans men’s basketball program.

After dealing with the effects from Hurricane Katrina in 2005 along with an unpopular move – and later reversal – of its entire athletic program to Division II, the Privateers recorded one of its best seasons on the court in 2016-17, claiming the Southland Conference men’s basketball regular-season and tournament championship.

UL Lafayette’s Frank Bartley was named the LSWA Newcomer of the Year with Louisiana Tech guard DaQuan Bracey named the state’s Freshman of the Year.

Thomas, the Southland Conference Player of the Year, led UNO in scoring (19.5), rebounds (7.8), field goal percentage (.591) and free throw percentage (.783). Slessinger, who was named the Southland Conference Coach of the Year, took a team that was picked near the bottom of the SLC Preseason Polls and guided the Privateers a 20-11 record and their best season since 1996-97.

Bartley, a Baton Rouge native and transfer from BYU, finished second for the Ragin’ Cajuns in scoring (15.3) and finished among the Sun Belt Conference leaders in assists, steals, free throw percentage and 3-pointers made. Bracey, the Conference USA Freshman of the Year, became just the fourth Bulldog in program history to be named conference freshman of the year.