Women's Tennis to Host No. 11 Kentucky 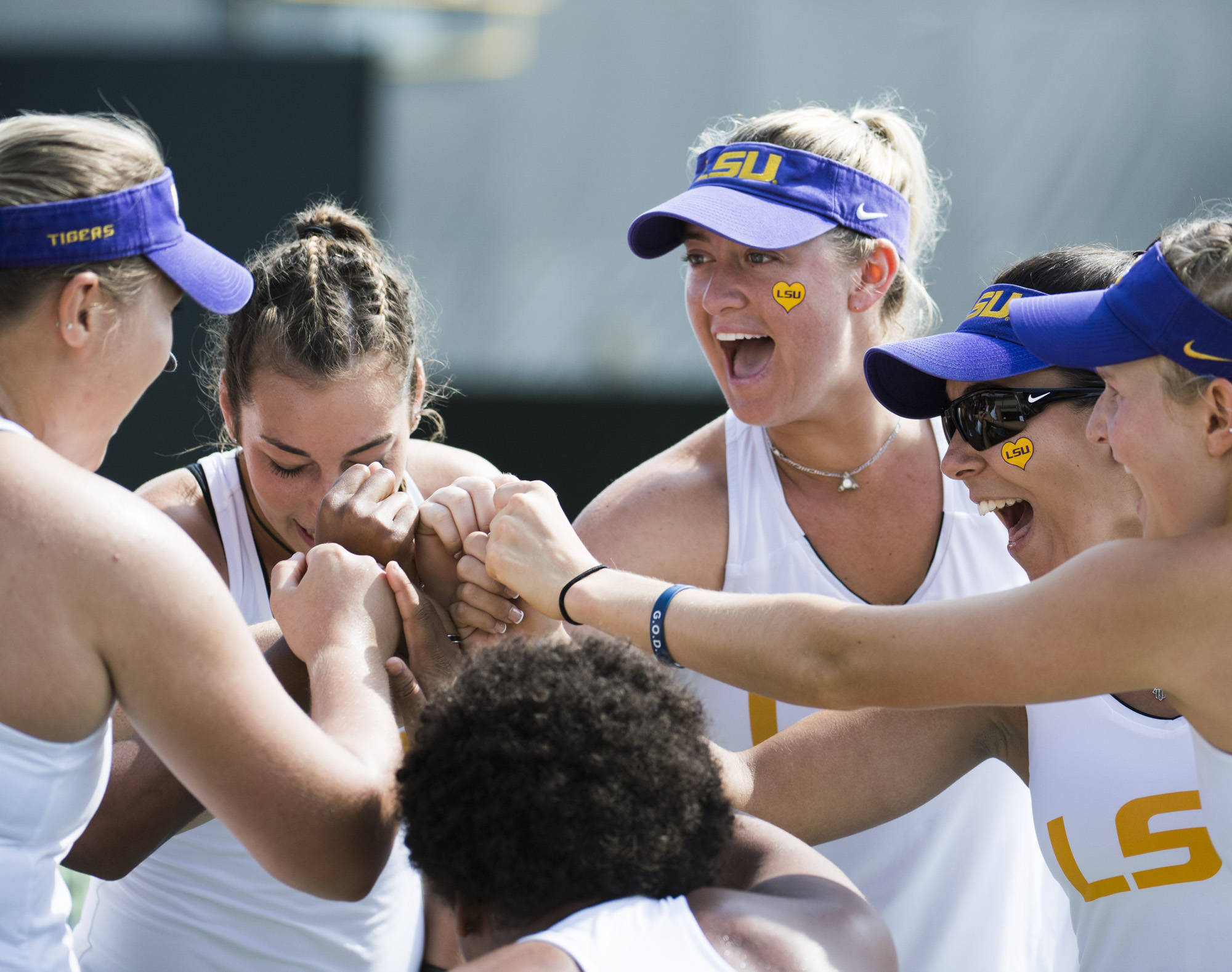 BATON ROUGE — After returning from its two-match road trip, the LSU women’s tennis team will host the No. 11 Kentucky Wildcats at the LSU Tennis Complex Friday at 4 p.m.

The Tigers (12-6; 5-4 SEC) are in need of a bounce back performance after dropping their past two matches against Ole Miss and Mississippi State, while the Wildcats (15-3; 7-2 SEC) are on a three-match win streak and have won seven of their past eight.

LSU owns a narrow 20-19 advantage in the all-time series against Kentucky and has won the past three matches between the two teams.

Senior Joana Valle Costa is in the midst of one her strongest stretches of the season, the winner of three straight matches on court two, including two wins over ranked opponents. Valle Costa is ranked No. 102 in singles and No. 24 in doubles along with partner Ryann Foster.

Foster leads the team with 22 overall wins dating back to the fall and owns an impressive 7-4 record on court three this spring.

Sophomore Jessica Golovin has earned a team-leading 13 dual wins, followed by freshman Jade Lewis with 12 dual wins. After beginning her Tiger career with an 11-1 record on court one, Lewis dropped both of her matches on the team’s most recent road trip and will look for a rebound performance against Kentucky, likely against No. 17 Aldila Sutjiadi.

Kentucky has three doubles pairings ranked in the top-80, including the No. 2 pairing of Sutjiadi and Mami Adachi.

The Wildcats are coached by Carlos Drada in his 12th season with the team.

Live stats and video will be available at www.lsusports.net.