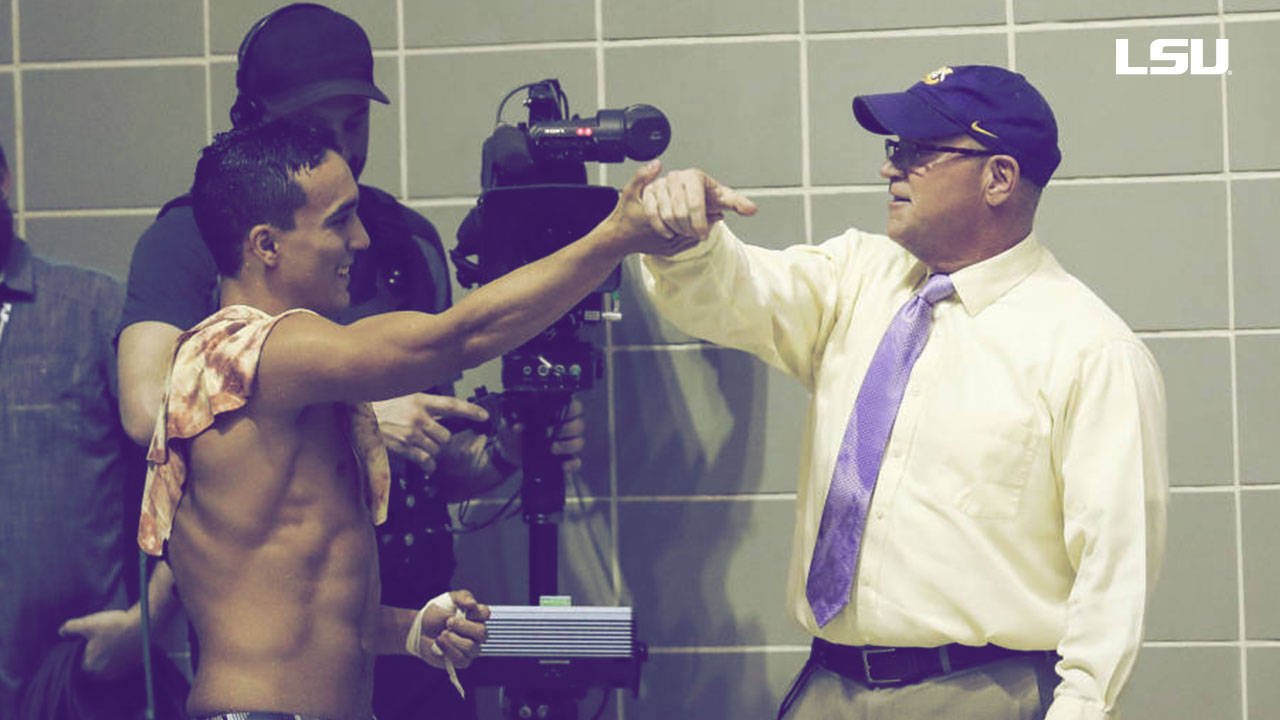 Celaya-Hernandez became the school’s fourth Freshman Diver of the Year and the first since Michael Neubacher in 2008.

In just his first year on campus, Celaya-Hernandez compiled one of the greatest seasons in program history, shattering all three school records on both springboards and platform at the SEC Championships.

Celaya-Hernandez was crowned SEC champion on platform after diving to a score of 496.55, breaking the school record. The native of Mexico also earned two silver medals on both springboards at the event with scores of 467.05 on one-meter and 469.95 on three-meter, besting the program records.

At the NCAA Championships, Celaya-Hernandez took third overall on three-meter to receive first-team All-America honors, as well as honorable mention All-America accolades on one-meter after placing ninth in the country.

Shaffer earned Coach of the Year recognition for the second time in his career after previously being selected as the SEC Women’s Diving Coach of the Year in 2008. Shaffer also became just the second head coach in school history to receive the SEC men’s coaching award and the first since former diving coach Mike Lyden in 1992.

Entering his 15th season and seventh as the head diving coach at LSU, Shaffer helmed a squad that recorded one of the best diving seasons in school history, as the men’s team qualified all four of its divers for the NCAA’s, marking the most-ever.

A native of Canton, Ohio, Shaffer helped guide all four divers to their first-ever berth at the NCAA’s, overseeing a squad that also recorded seven top-10 finishes at SEC’s.

Cui, a native of New Zealand, also earned second-team All-SEC accolades. Cui earned first-team All-America honors on one-meter at NCAA’s after finishing fifth in the nation with a score of 315.35.

This season, Cui compiled career-highs on both springboards and platform and shattered the school record on three-meter at SEC’s with a score of 391.40 to earn silver for her performance. The sophomore finished fourth overall on one-meter at SEC’s, diving to a score of 336.10 to move to second place on LSU’s all-time list.

A native of Estonia, Luht clocked the third-fastest time in program history in the 100 back with a time of 46.38 at the SEC Championships. Luht also holds top-three times on the team in the 50 and 100 free, as well as the 100 back this season.