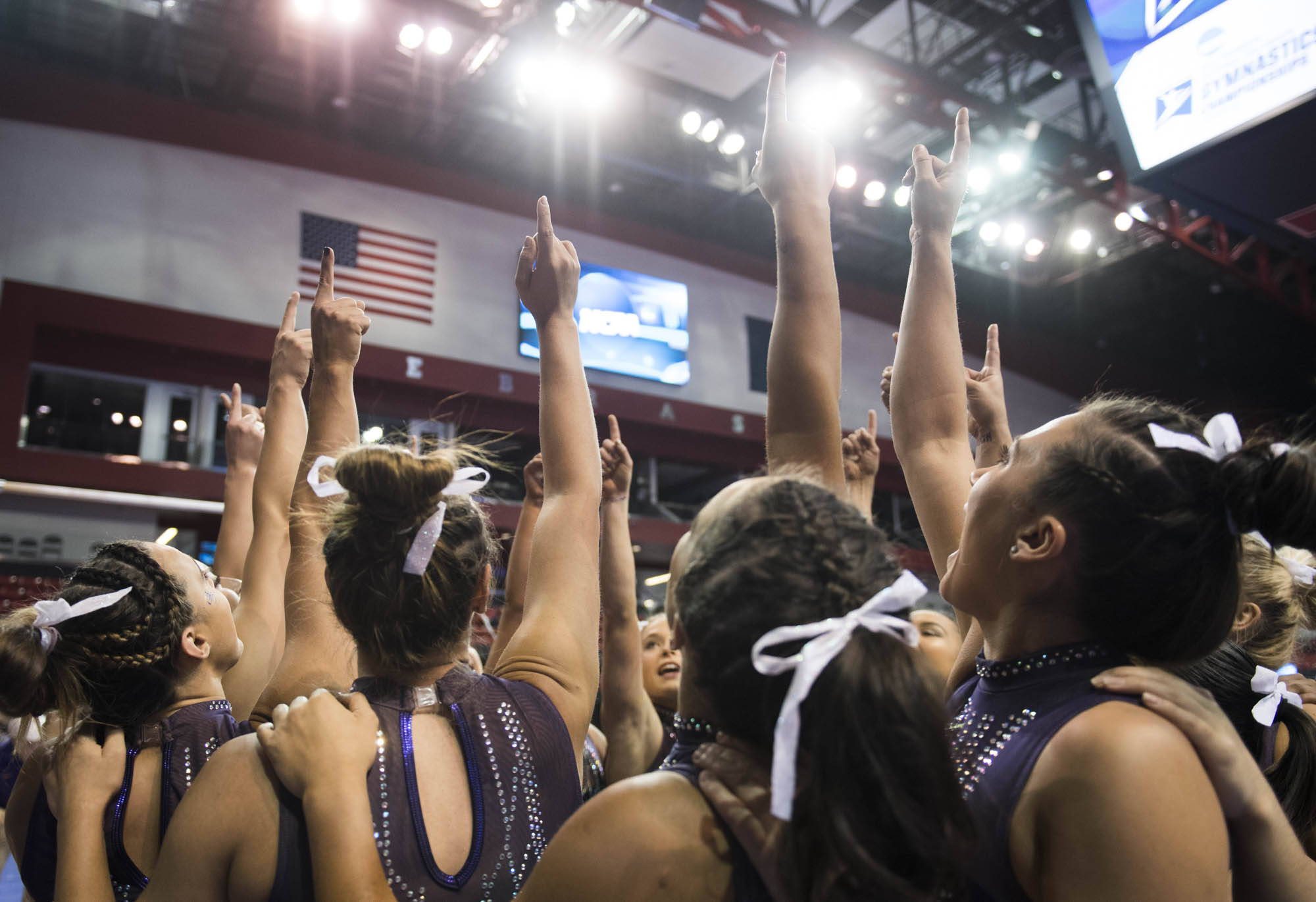 No. 2 LSU (25-1) will compete in the second semifinal of the day, which begins at 7 p.m. The meet will be televised live on ESPNU with Bart Conner, Kathy Johnson Clarke and Laura Rutledge on the call.

The Tigers will begin the first rotation on a bye before starting the meet on floor and continuing to vault. Following its second bye, the squad will close out the meet on bars and then beam.

The top three teams from each Semifinal will advance to the Super Six on Saturday, April 15 at 8 p.m. LSU is seeking its sixth Super Six appearance and second in a row. Last season, head coach D-D Breaux led the squad to second place for the highest finish in school history.

Fans may purchase general admission tickets through the LSU Ticket Office. Tickets are $51 plus a $5 processing fee and can be shipped via FedEx or held in will call for pick up in either Baton Rouge or St. Louis. Deadline to order for the NCAA Championships is 5 p.m. on Monday, April 3.

Gymnastics season ticket holders may purchase tickets by logging on to their account at LSUtix.net. All fans can order by calling the office at (225)578-2184 during our regular business hours.