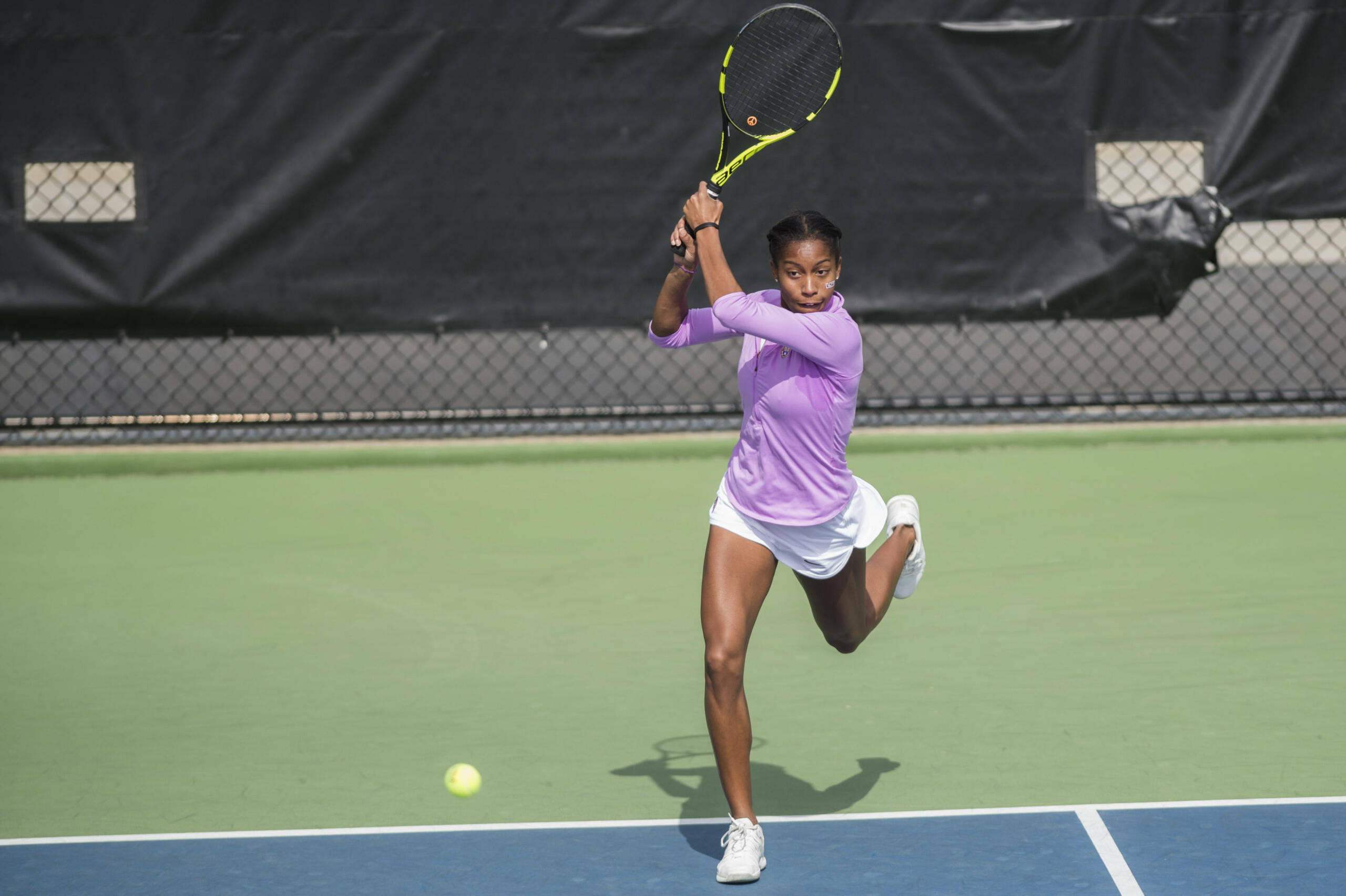 STARKVILLE, Miss. — After its four-match win streak was snapped against Ole Miss yesterday, the No. 19 LSU women’s tennis team will play its second and final road match of the weekend against No. 24 Mississippi State at the A.J. Pitts Tennis Centre Sunday.

Both team have experienced similar starts to conference play, each winning four of their last five matches. Mississippi State boasts a 9-1 record at home, while LSU is 1-3 on the road.

Sophomore Jessica Golovin had her second five-match win streak of the season snapped against Ole Miss, but still harbors an impressive 13-4 record this spring.

Freshman Jade Lewis suffered just the second loss of her Tiger career against No. 71 Arianne Hartono, but remains an incredible 11-2 on court one with seven wins over ranked opponents.

No. 105 Ryann Foster and No. 86 Joana Valle Costa are right behind them with 11 and nine dual singles wins, respectively, and seven doubles wins on court one together.

The Bulldogs have just one ranked player in No. 32 Jasmine Lee, who has a 14-2 record on court one this season.

Mississippi State is coached by Daryl Greenan in his 20th season with the team, his eighth as head coach.

Live stats and video will be available at www.hailstate.com.